What To Do With A Mob

by Jonathan Peter Wilkinson on December 12, 2018 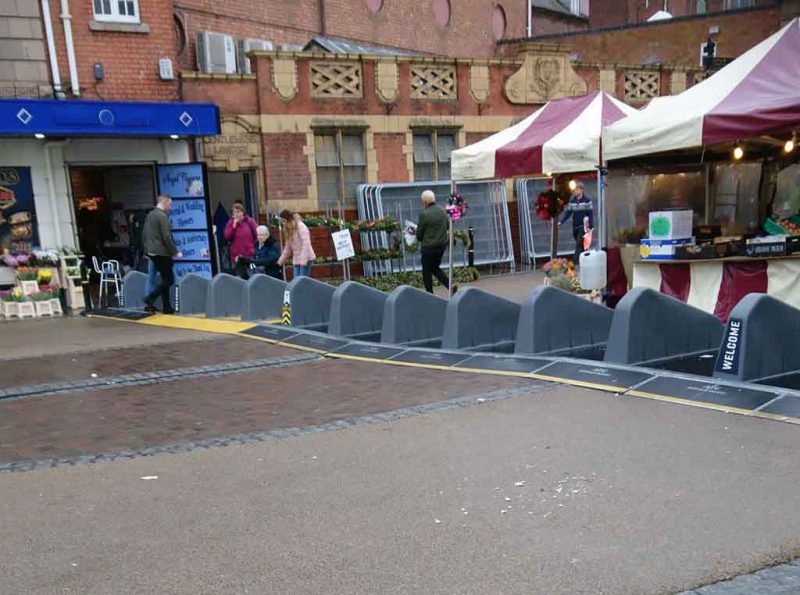 I know of only ways to deal with a mob. They are useful to keep handy if you intend to be a good globalist and keep the peasants from getting too playful.

Summary: The “yellow vests” movement in France has the classic form of a peasants’ protest. It has the usual causes – and a uniquely modern twist that almost guarantees its failure. Just like the Occupy and Tea Party movements in America. “President Emmanuel Macron talks about the end of the world while we are talking about the end of the month.” — Slogan of the Yellow Vest movement.

Since we wouldn’t want the cute little peasants to hurt themselves by running with the scissors, we have to manage the little dearies until they go play safer NPC games like Tax Slave, Media Drone, or PornoFap. You keep them tired, you keep them busy and keep them broke. That way your pissy little peasantry won’t break anything that they can’t eat or pay for, like downtown Ferguson for example. Since we wouldn’t like to see Beautiful People like Bono, Al Gore or George Clooney have their perpetual vacations disturbed, let’s go over what you do to handle a mob.

There is an ultimate, final solution to the mob.

Having watched this video:

I can only conclude we’re all destined to choose the fourth path in the end. Maybe we need to organize a way to make it work since it is increasingly becoming the inevitable death-rattle of our society of today.

Periscope (December 12, 2018) | What Do Right-Wing Jews And Leftists Have In Common?