What Diversity Means In Real Life 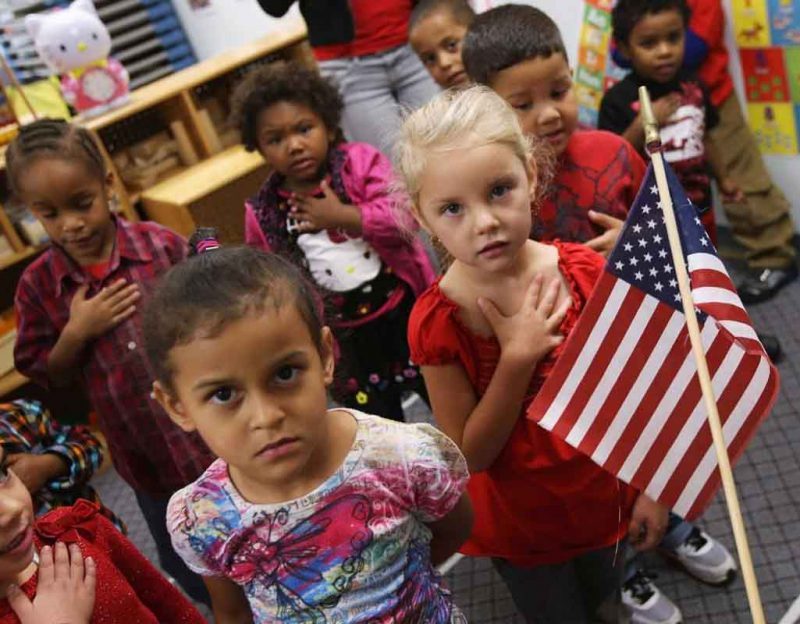 We can predict our future by what has happened to others who have chosen similar paths. For example, we can look at South Africa, which is following our cycle of becoming a multi-racial democracy where the group with the largest numbers — the diversity — rules by the vote.

Consider this letter from the Afrikaner Self–Determination Party (ASDP):

In the most recent few weeks, the violent onslaught against farmers with light skins in South Africa has clearly escalated. The term “farm attacks” for this onslaught is in our opinion unsuitable. These attacks are terrorism.

The attacks are currently executed without exception by groups of dark-skinned terrorists against light-skinned people and their families. That demonstrates firstly prior planning by these groups to be able to overpower the farmers and their families, and secondly that there is a clear underlying racially motivated agenda for these attacks.

The attacks are carefully planned and are executed with precision. The terrorists lie in wait for the farmers and their families at their home or farms or attack them there with the intention of torturing them in or near their supposedly safe homes and to then kill them or leave them gravely injured there.

The objective of these attacks is therefore not simply to steal the property of the farmers or their families. The objective is to strike as much fear into the victims and other farmers as possible.

The Afrikaner Self-determination Party holds the South African government liable for its disgusting failure to protect the light-skinned farmers of the country.

The farming community is seriously advised to appropriately prepare itself to be able to ward off this terrorist onslaught. That includes mutual assistance.

When diversity consists of a small minority group or groups, these groups play the victim card, claiming oppression while glossing over their own transgressions.

As time goes on, and these groups increase in number, they demand “equality,” which favors them as their numbers increase, much in the same way serfs outbreed their masters.

This conflict arises from the nature of diversity itself. One group gets to define behaviors, standards, and genetics for the nation. Any other group may be “tolerated,” but it has no power. Since being powerless is a death sentence in this world, every group agitates to take over.

Following this agenda, minority groups go from being professional victims when small in number to aggressors when their numbers are substantial. Their goal remains conquering the former majority, taking its wealth, and ruling in its place while eliminating it as a threat (the former majority, now a minority, will start styling itself a victim and begin the cycle from the other end).

Any nation foolish enough to adopt diversity of any form, involving any groups, will follow this path. No matter how intelligent, nice, kind, and moral the minority groups are, they will seek power once they see it is a possibility.

Majority groups never recognize the threat for the same reason that “white privilege” applies: they are focused on what they can do, not who they are, since their identity is not in question until minority groups have large enough numbers to challenge them. Majority members do not notice identity.

They assume, blithely, that since their methods as a majority have succeeded, other groups will show up and take part, thankful for the chance. They may start out this way, intending simply to coexist, but once one lives in a society as a subject population, it becomes clear that the minority group must conquer or be conquered.

In other words, the same rules that apply to international politics apply within the nation, much as diversity detractors predicted. Even if attempts are made to integrate/assimilate foreign groups, these fail, since having an identity is preferable to not having one; each person chooses the identity that gives them the most power, or in other words, whatever is farthest from the generic mainstream in a diverse society.

Through these mechanisms, diversity always ends in low-grade race warfare — usually fought through crime and riots at first — and escalates to genocide of one or more groups.

Only populations which have become so successful that they can survive unrealistic plans are susceptible to diversity. Everyone else sees it as the threat that it is and pushes back against it if possible. Successful nations adopt it in order to provide luxuries through low-cost labor, and eventually, because their Opposition politicians want allies against the Majoritarians.

South Africa resembles what one might expect if the Rodney King or George Floyd riots became an everyday ongoing event: low-grade ethnic warfare disguised behind passive aggression and victimhood, with the former majority retaliating in increasingly nasty, covert methods.

Since we know that diversity is a death-trap just like Communism, it makes sense to avoid it the same way we try to avoid Communism, namely by removing legal support for it (Civil Rights, Fourteenth Amendment, Affirmative Action) and embarking on a relocation program.

Had South Africa relocated its Central African Blacks instead of keeping them as citizens, even under the double standard of apartheid, it might have had a chance to survive. As it stands now, the only sensible policy consists of relocating the South African whites to Texas and ending diversity that way.