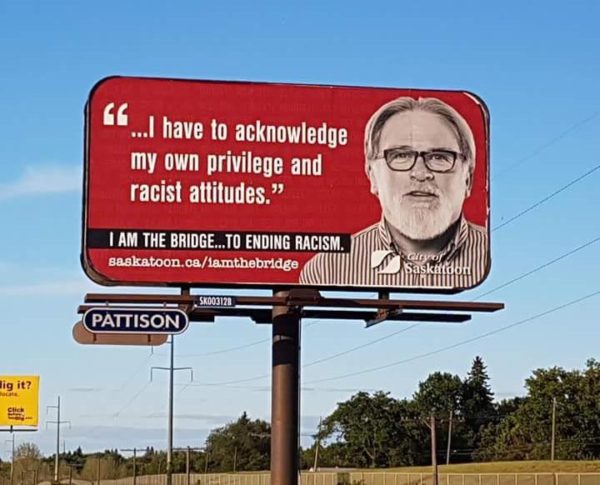 From The Wall Street Journal, an analysis of how fear of racial violence has destroyed American cities:

The economists William Collins of Vanderbilt University and Robert Margo of Boston University argued in a 2004 paper that black job prospects have been harmed since the 1970s by a â€œriot effectâ€ that dates to the previous decade. The effect is not only felt in the immediate aftermath but can linger for decades. The riots had â€œnegative effects on blacksâ€™ income and employment that were economically significant and that may have been larger in the long run (1960-1980) than in the short run (1960-1970),â€ they wrote. â€œAfter a riot, firms and residents might revise their expectations of the benefits, costs, and risks of locating in or near a particular central-city neighborhood even if they were not directly affected by the riot.â€ In other words, Detroit and Chicago and other cities didnâ€™t riot after the factory jobs left. The riots came first.

Wandering around the neighborhood today, I found that African-Americans were quite pleasant but there was massive passive hostility from Hispanics. Which group is closest to losing its place at the American table?

Democracy specializes in denying reality because most people want to believe reality is not real and they can focus on their own drama instead of paying attention to their world. In reality, diversity never works. Each group has a self-interest that includes self-determination, and that requires subjugating all other groups.

As a result, Africans riot; Mexicans steal; Asians cheat on taxes; Irish people form machine politics; Italians join mafias; Jews go Communist. Each group recognizes that it is not the majority and begins working so that it can overthrow that dominate group, or at least subvert it, because that gets the minority group closer to have control of territory.

There is no future for the USA. The mistake was made long ago to import diversity, both white diversity and racial diversity, and this has created a tense standoff where each group is at the throats of all others. There is no escape from this condition; one group must win, and everyone else will be destroyed, in turn destroying the “winner” as they are absorbed into it and genetically obliterate it.

Find The Enemy Before He Destroys You | As The Era Of Formal Organization Ends, An Age Of Organic Systems Rises