Find The Enemy Before He Destroys You 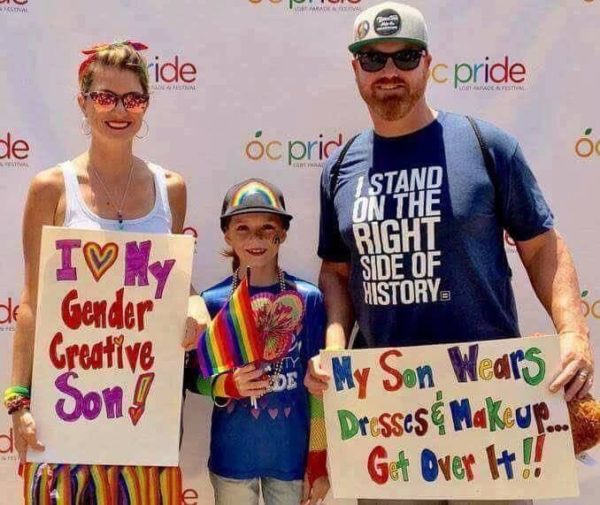 When under attack, there are two reasons to find your enemy quickly: first, to figure out where to counterattack, of course, but second, to know where the enfilading fire is coming from.

As we approach the end of modernity, it becomes clear that the enemy is not clear. We are fighting a guerrilla war where the enemy can look exactly like us, act like us, and still be evil in intent. This means that we are surrounded by false enemies that we will not know are distractions until we destroy them, and then notice that the problem remains.

Mjolnir took up the quest to avoid the “JQ” and instead to focus on the actual problem, which is mental breakdown within our citizens and social order. Their analysis encourages a more holistic view than the JQ can provide:

These “Hitler was right” types have no sense of reality – or of history – and think that Joe Public is suddenly going to start embracing the FÃ¼hrer and revolt against their masters. The problem is they spend all their time in little cliques and on the internet and then believe everyone is like them deep down.

[There is] a wider problem in the movement, and that is a sort of autistic focusing on a single antagonistic group, as though with the removal of that group, the whole world would hold hands and sing songs together. For some it is the Jews, for others the Muslims, still others Negroes, and so on. And here I believe young Jack has been led astray by older heads who ought to know better, but who, like their Leftist counterparts, have never grown up – people who in middle age and beyond still fantasise about the Third Reich of their imagination. While I do not subscribe to the official narrative concerning the Third Reich and the Jews, the fact remains that that regime had determined upon an expansionist war in the East, beyond the 1914 boundaries, in order to turn White European ethnostates into German colonies, a war that would cost millions of lives of the best of European men.

…So what does one do with the Jews? The simple answer is they have a place to go: Israel. And that is why Israel is actually needed. Individuals who have attempted to ensure our genocide must be punished as individuals, just as those individuals of our own people would be. Yet one cannot put all the world’s woes on Jewry. Do not forget that only a few centuries ago, they lived in ghettoes and were forbidden power. So who let them out and why?

Our problem has always been eternal human weaknesses. No strong nation perishes solely from outside influence; it commits suicide by choosing illusion over reality. Since our society began to thrive, our people have been entranced and zombified by the idea of “equality,” which really means that each person can be part of society no matter how much or little they contribute.

When this situation — a default weakness of humankind, emboldened by The Renaissance™ and legitimized by The Enlightenment™ — gained power, the result was the French Revolution, which left behind a prole-goverment so unstable that it quickly embarked on a world war to spread democracy to everyone. Since that time, we have been repeating this pattern, over and over again.

The solution is to get away from the idea of equality. We are not equal and we need hierarchy. We cannot rule ourselves with mass votes, no matter how much we adjust democracy with Constitutions and regulations; democracy is evil because it is based on the lie that people are equal when in fact they are not.

Part of this involves changing how our culture works. We can expect to be unequal participants in a larger process, each with a unique role, or we can demand that we are equal and be interchangeable conformists repetitively doing the same stuff. The most profound realization of our time comes from recognizing that equality does not work, so our choice must be the other option.

That notion is creeping in from the edges of mainstream consciousness:

My personal opinion is that the form of government where a person is anointed as ruler by the clergy and receives not just a mandate from voters to exercise governing powers for a certain period of time, but a sanction from God, through the Church, to his ruleâ€”and the rule is for life, until the monarch passes power to his heirâ€”has proved itself favorably in history. It has many advantages in comparison with any election-based forms of government where a person comes in for some specific term.

While everything said there is true, it still dances around the issue: some are more fit to rule than others, just like some are better musicians, plumbers, neurosurgeons, soldiers, artists, writers, athletes and dancers than others. You cannot take a generic (“equal”) person and turn them into a world-significant leader. You must find the raw material for that leadership first.

Democracy and equality totally oppose that idea. In the narrow mental landscape of equality, only a “meritocracy” is safe, which means treating everyone like they are equal and forcing them to leap through endless hoops, choosing the most obedient and least likely to see things differently. This is how societies fall into lock-step around illusions and self-destruct.

Yet Another Democracy Failure In Greece | What Destroyed American Cities