What Crushed Daily Life In The West? 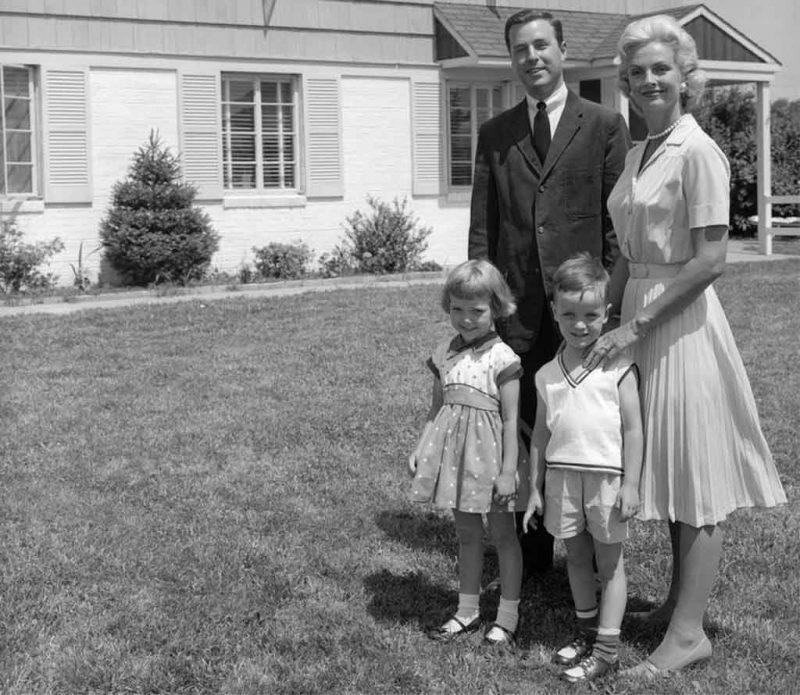 People ask why we know that a collapse is occurring. We know because we saw a widespread pattern of decay, and our past literature has concerned itself extensively with this topic, covering the feeling of being out of control as everything slowly goes to pot.

This widespread pattern of decay proves invisible to most, who can focus one thing at a time or “studies,” but shows an across-the-board loss of consistency to our civilization. Things are not healthy anymore; instead, they show signs of loss of integrity.

More than politics alone, this covers social developments as well as cultural ones. Our mass culture is garbage, our marriages shattered by divorce, our schools idiotic propaganda establishments, our workplaces Soviet in their compliance demands, and our government untrustworthy, we see everything now as a pale version of what once was.

This extends to daily life through the increasing ugliness of routine in the West:

I could go on, but you get the picture: everyday life is eroding, getting harder and less free for the bottom 95%. And even the top 5% has increasingly had enough: working hard and doing what you’re told is no longer yielding the promised American Dream of security, agency and liberty.

What has created the horror of the job? The lack of cultural cohesion that once restrained the workplace has made it impossible. In theory, a job is simple: do a task for money. A sense of fair play and rightness guided that.

With the loss of culture — brought on by diversity and individualism — a job now means participation in a bureaucracy where “getting along with others” is more important than being right, and tasks are layered in compliance with the bureaucracy.

Would jobs be so hateful without office politics, meetings, excessive paperwork, and tiers of managers? Would people be less stressed if they felt the situation was less adversarial? Originally, we had cultural parameters that lessened these extremes.

Now, we can no longer say that someone is in a job because they should be there, thanks to affirmative action. Managers feel the need to “look good” because there is no culture of keeping good people around, only discarding potential liabilities.

Even more, regulations have padded the offices with clerks and bureaucrats. These insist on new layers of procedure, just as past lawsuits that hit other firms cause companies to add procedure. Soon most of the day is procedure.

Then add to that the minefields of diversity and women in the workforce. There are many chances to offend someone, and very few to bond. The enforced political correctness makes conversation stilted and people suspicious of one another.

Your average office could thrive with a fraction of the people it currently has, and be more productive, but “cruft” has built up, almost all of it coming from government.

The lack of culture means that people are hired and fired according to appearance, and no one is safe, so people work more hours to show loyalty. This pleases their managers but wastes their lives.

Finally, their position is unstable because of a constant flood of people who want their jobs, and may be willing to devote even more hours, which when the work is broken down to elaborate clerkships, is probably about the same to those in charge.

Instead of having positions, we have work by the pound.

Then look at what has happened to industry. When did these planned obsolescence products come about? Shortly after unions, high taxes, and regulations sapped the “extra” money in industry, business cut costs to allow people to keep affording their products.

That meant that they cut corners, too, and soon they were making disposable junk. Why do things the right way, when with the added government cost, they will be too expensive for the majority of the audience?

High taxes drive inflation too. Money is taken out of the economy and sent through government, which drops it on those with the lowest discernment in purchasing, causing a further race to the bottom and an increase in prices to stay ahead of taxes.

If we removed the influence of government, and went back to culture, all of these things would improve. However, that leaves no room for our bureaucrat-class of parasites, and would not be very egalitarian, would it?