What Amerika Can Learn From Russia 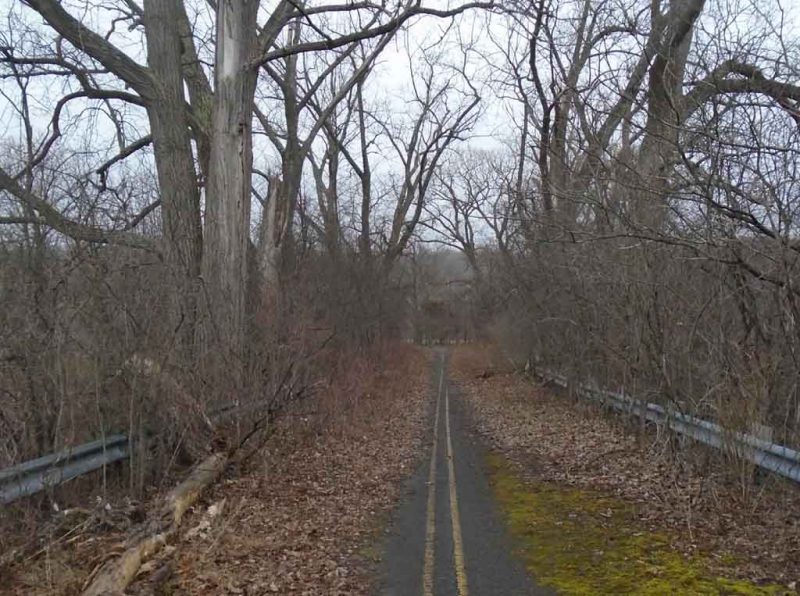 Let’s say you are dropped against your will in a world where none of your gee-whiz gadgetry works. Forget wifi hotspots. You’d just settle for a connection when you call home to the waifu after a long, hard day. Nope! None of your junk now works. You can do one of two things.

So here’s how all that fine-sounding theory played out in the unforgiving proving ground of reality. It was Russia’s job to send new astronauts up to the ISS. A two-man crew. One Russian, one Amerikan. They had a mission, they had a rocket. It was time for balls-out, hell-bent-for-leather adventure. Oh, wait…

American Nick Hague and Russian Aleksey Ovchinin were forced to abort their mission on the cusp of space, at an altitude of approximately 50km (164,000ft). They landed safely in Kazakhstan after a ‘ballistic re-entry’, during which they experienced forces of up to 7G. Video footage from the launch at the Baikonur Cosmodrome shows a large plume of smoke coming from the rocket at the moment it failed and footage from inside the capsule shows the two astronauts being violently shaken about. The secondary booster rocket failed shortly after the rocket jettisoned its first four booster rockets in stage-one separation at 164,000ft above the Earth but before the rocket entered orbit.

And that, folks is degenerate technology. Yuri Gegarin never encountered such debacles. But neither they, nor us, can maintain excellence in the face of crowdism. The crowd, the id-driven mob, the losers, the parasites, the never-achievers, and hell, throw in the Never-Trumpers as well. They are the sort that always kill a space program. They cannot withstand the presence of excellence because of the mirror presented before them. Nothing pissed them off more than Whitey On The Moon. It was everything that the gibbering, parasitic maggot-folk below would never reach towards and obtain. Small wonder you will never see a US flag in the new movie about the moon landing. Some of our current leadership is so damn stupid that they asked the jet-fuel geniuses in Pasadena where on Mars we put it up.

While there, according to an article by Sandy Hume in The Hill, a weekly newspaper that covers Congress, Jackson Lee asked if the Pathfinder succeeded in taking pictures of the American flag planted on Mars by Neil Armstrong in 1969.

This is exactly what you get in terms of leadership in utilitarian societies governed by Communism, Socialism, or rotting, late-stage Democracy. People who want to know where on Mars Neil Armstrong put the US flag are making the decisions that matter. This is what had happened to Russia by the time Communism had burned out all that was good and holy like a battery acid enema.

Alan Greenspan tells a fascinating story in his autobiography Age of Turbulence. He visited his Russian counterpart at some institute of economics a few short years after Yeltsin had started to slowly pick up all the pieces of what had finally shattered under Gorbachev. This economist was a broken man.

He had before him an epic computer spreadsheet that purported to predict every demand for every possible consumer product in the entire Soviet Union. He had in his hands the secret to why the Soviet Union fell: its centralized control misunderstood reality. And that’s how utilitarianism kills decency, hope and civilization.

The whole successful aborted landing reminded me of an incidence that occurred in one of my old rugby matches. I was tossed a pass a good foot-and-a-half over my head and a few inches behind the line I was running. It wasn’t good enough for me to just drop the damn thing. I had to knock it an extra five feet and leave it floating there for the man marking me to pick off at full gallop.

I managed not to panic, nor to quit in disgust when he captured my edge and had an acre of open, green real estate between him and the beckoning try line. I turned my hips, pivoted off my inside foot, slammed my other foot down to accelerate. I turned and burned. I caught him two yards from a gift score. My shoulder took him hard between his hips and his shoulder and sent him into to touch which turned the ball back over to our side a scant two feet from a devastating score. One of my finer moments, I think.

In a much more tense and vital situation, Aleksey Ovchinin grabbed control of himself, and then his rocket. His assessed the situation, made a calm and precise decision, and like an initially beaten rugby player, he turned and burned. He fell like a scorched and agonizing Icarus through miles of scoring reentry friction. He pulled 7Gs as the vibrational kinetic energy centrifuged his digestive tract to the point where his breakfast was probably a modern art masterpiece on all over the inside of his spacesuit. But he held his cool, resisted the failure and saved himself and his crew member.

And that is what we need to be capable of. Our empire is in decline, our gas tank is pushing the needle towards empty. A dead culture will not carry a useless man. We need to harden. We don’t rage, but rather instead freeze to a frigid, analytical, dispositive cool. We cannot break when our technology and our social customs fail around us. You are ultimately it. You are the only asset you have. You will serve God and your family.

You will preserve what you value or you will join the Crowdist Mob. They are many, they are popular, but they are ignorant. In the end, like Legion and his fellow-demons in The Bible, they too will go ass-over-tea kettle off the edge of life’s craggy cliff with all the other disgusting piggies in the popular herd. Learn from Russia’s Great Man Aleksey Ovchinin and be a hero instead.