Western Civilization Has Doomed Itself By Choosing Affirmative Action 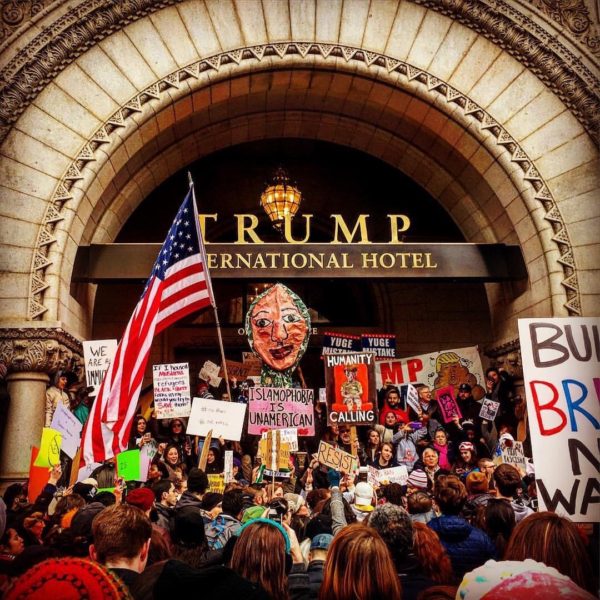 It may have been adopted out of good intentions and warm feelings. The reality never changes, however. Affirmative action is inevitably used as a weapon by minorities to extract free benefits at the expense of Western civilization.

It can be equated to self-flagellation in Catholic terms, or psychologically to ad nauseum self-critique of the once proud European individual.

Instead of balancing imperfection, Western man strove for perfection and in the process realized deep down how imperfect he really is. The Germans are a telling example, where their incredible individualist achievements resulted in a deep self-critique type of unintended flawed, even dark organizational culture. All their efforts to regain some stature keep on failing i.e. the European Monetary Union and Volkswagenâ€™s fraudulent exhaust systems.

Another example is the famous Boer nation in Africa. They conquered an arid country resulting in cross-border ambitions which included UN sanctioned administration of Namibia and a successful British de-colonialization project in the 1960s. But in the process they realized deep down that they were/are imperfect resulting in the failed, but valiantly flawed attempt to transfer power to Mandela.

They say that intelligent peoples are subdued by their known lack of knowledge, while dumb people are enamored by the same.

This self-curse is of course widespread in American culture. It reached a pinnacle when America literally elected an Affirmative Action President riding on the progressive wave of a soon-to-fail Mandela. Just like in Germany and South Africa, Americans suffer the same self-critique continuing even after their capitulation to Obama.

This is evident in the failed election polls that predicted a landslide Clinton victory. The reason polls failed is that people lied.Â  And the fact is, despite getting their secret wish fulfilled, they keep on lying. Further evidence of this is found in the unusually confused fake news stories where journalists, previously thinking that they were the only ones lying, now have to depend on a lying public.

This means that changing our method of managing these resources will not help because affirmative action grows to consume all available resources. What we tolerate increases. When we create policies that encourage free riding, and do so on the basis of presumed racial guilt, the group of takers will increase to sabotage the makers just enough to create collapse conditions.

Our only way out is through nihilism: an end to the politics of human intent, and a beginning to leadership by results. Affirmative action is destructive and will never reach an end date, but will only expand. This means that affirmative action has failed in terms of results, and needs to be abolished.

Once that form of guilt-mongering is out of the way, we can re-balance our political dialogue to establish a realistic self-critique instead of an overly-emotional one. But for this to happen, affirmative action first must die.