We Only Need 3.5% Of Our People To Agree On Something 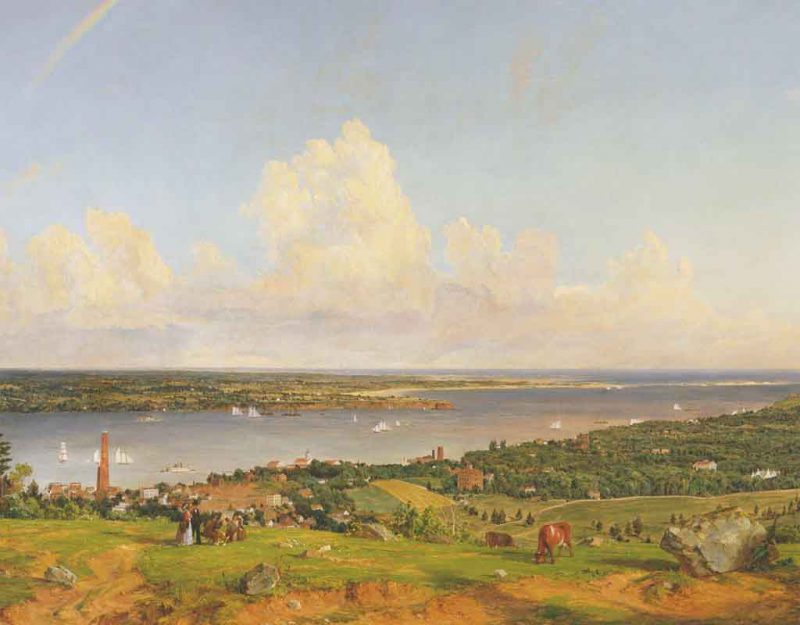 We swim in shallow seas of despair, reading news articles that convey to us clearly how far our society has fallen. At some level, we realize that we are going to need to rip out the rot and send a lot of people away, in order to have normal lives again.

Some of us suspect that the situation requires even more extremity than that. Since The Enlightenment,™ society has been geared toward the individual and against the idea of order, or an organization of humans with purpose cooperating toward that end.

For us to get back on the right track, we have to turn around and go back to the wrong turning we made to end up on this bad path, then start again on the path to health. This requires order; the individual will be important, but not more important than the order.

This means that we are not applying patches to our present civilization, but restarting civilization on a new path. We are not here to “save” what exists now, but to conquer it and remake it. We are destroyers and creators.

People wonder how this can be done, but the sages of ancient history gave us an easy guide. We cannot depend on government or politics, but must change our thinking as an organic group, which requires that we influence those at the top of the chain.

Every method exists at our disposal, which is not a way of saying that violence alone is on the table. We can try every method from that of the least force to the greatest, only moving on to the next when the one before it fails. This is responsible and balanced.

Violence after all involves rolling the dice. The good guy does not win every war; in fact, many times, the better party loses. Chaos, wealth, and popularity come into play. Sometimes people tire of war and accept a bad solution in order to end it.

Even more, you lose good people each time you go into combat. We will not be fighting a foe so weak that there will not be sacrifices on our side, and since we need good people, it makes sense to avoid that situation unless there is no other option.

Many will call these words weak, and clamor for violent action. In my two plus decades on the Right, I have seen many such people, and most do nothing while telling everyone else to do nothing until the time is right for the Great Race War. Their message: do nothing, like me.

They want us to validate their behavior by engaging in the same, acting as if we are “preparing,” when really we are just going to our jobs, paying taxes, not changing our lives, but stockpiling guns, ammo, and far-Right literature.

At some point, these types inevitably hit a career or relationship where this lifestyle is not popular, and so they sell or throw out everything and become ultra-normie in a heartbeat. This was always their nature; time and money simply reveal it.

We face the crucial fact that at some point we can create critical mass or a tipping point for an idea, and that idea is that order is more important than the individual. We want a society of tradition and purpose, where we are not simply economic actors here to pay taxes.

As argued here for some time, we need to unite enough of the natural leaders — competent people that others emulate — on what we desire, and then we reach our tipping point.

Funny how even research by the opposition shows that a small number of people if sufficiently committed can change the course of history:

There are, of course, many ethical reasons to use nonviolent strategies. But compelling research by Erica Chenoweth, a political scientist at Harvard University, confirms that civil disobedience is not only the moral choice; it is also the most powerful way of shaping world politics – by a long way.

Looking at hundreds of campaigns over the last century, Chenoweth found that nonviolent campaigns are twice as likely to achieve their goals as violent campaigns. And although the exact dynamics will depend on many factors, she has shown it takes around 3.5% of the population actively participating in the protests to ensure serious political change.

Overall, nonviolent campaigns were twice as likely to succeed as violent campaigns: they led to political change 53% of the time compared to 26% for the violent protests.

This was partly the result of strength in numbers. Chenoweth argues that nonviolent campaigns are more likely to succeed because they can recruit many more participants from a much broader demographic, which can cause severe disruption that paralyses normal urban life and the functioning of society.

The point here is not the non-violence, which all the luvvies stress because they are more afraid of life than they are interested in accomplishing anything which is not based in personal convenience, but the process.

We get the right 3.5% of people agreeing with us, our ideas take over culture, then they take over politics, and soon we can create the change we want independent of demographics and the mechanics of the system. We can beat this living nightmare at its own game!

Right now, we lose because we try a dumb method, which is getting 51% of people to agree to anything, which because people are brats requires dumbing it down to the point of free stuff, this week’s new Hitler, and who to bomb for not liking gays being the perpetual talking items.

Our new method is simple: win the argument, discredit the Left by attacking diversity itself, and offer something that (1) loses nothing that people already have but (2) gives them something new. That “something new” is a functional society plus more cash in hand.

Instead, we want to focus on basics: the structure of our civilization is broken and we have lost social order, which created a situation that is killing us with a death of a thousand cuts. We can have more money, and fewer costs going to parasites and insanity, by going Right.

That message will not appeal to Joe Sofa average voter, but it will appeal to the natural leaders in the upper half of middle class and upper classes, and their influence will spread it further.

Adopting the Leftist standard creates a society where we work all the time to pay for the underclass dependents, highly-paid bureaucrats and lawyers, criminals, and insane people. Then we come home and find someone stole a package from our front stoop. That’s 2019.

We offer something else: a social order that works well and so everyone is rewarded for what good they have done, and we are going to drive out the people who hate us, the parasites, bureaucrats, lawyers, neurotics, and schizoids, and make life pleasurable again.