We Need To Alt-Right The GOP 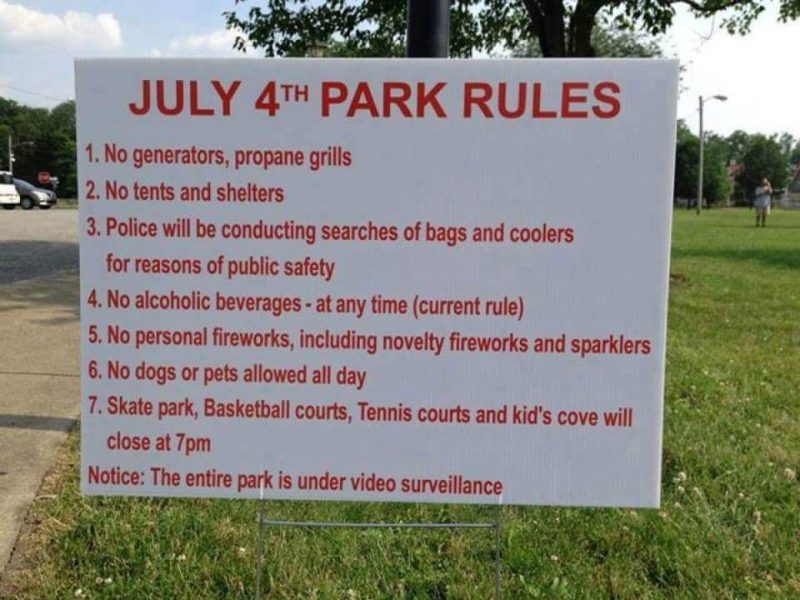 This would be OK, if the GOP would go down like The 69ers spent a good three seasons going down. But now, the feckless bastards are about to do something worse! They just might cuck, bumble, tank, bloviate and emit stupidity all the way to victory.

After handing Doug Jones a Senate seat in Alabama (of all places!), Cocaine Mitch doesn’t even deserve to remain in the Senate, much less be within a 4% vicissitude of a filibuster-proof majority. Now Mr. Logic would ask me. “Hey JPW. Do you want Liz Warren in charge of The Senate Appropriations Committee?” Well no. I also don’t want John McCain crapping in his Depends undergarments anywhere North of a posh Arizona Rest Home. It would be really nice if the US Census Bureau simplified the forms enough so that Senator Lindsey Gramaphrodite didn’t have an appropriate gender block to check.

So evil irony rears its ugly head here. The Senate GOP could be on the way to being massively rewarded for failing to quite block all of President Trump’s agenda. The Red Bull and vodka cocktail of deregulation and welfare reduction through executive order set the stage for a highball of tax cuts to really jump start an economic party. Donald Trump is riding at 44% in his official approval. If that still runs 5% below his real approval rate the way it did in 2016 election polling; The GOP gets back that House of Representatives majority that it tried so manfully to piss away into the gutter. The problem then becomes what they would do with it.

You see, we would have elected them to help President Trump build the wall and gut Obamacare. They wouldn’t have done it. We would have sent them back again. Why then would GOP Congressmaggots care what you think? They wouldn’t. If our other alternatives are either Senator Lieawatha or (((Komrade Bernie))), then we feel morally obligated almost to send these unrestricted losers back to The All-Star Game. These dirtbags have a gimmick. They have guaranteed lifetime no-show jobs. Some of these dirtbags are truly Amerika’s Uncivil Servants.

The GOP needs to be Alt-Righted. We need to have Varg Vikernes and Nick Land publicly standing next to and shaking hands with the Cuckiest of The Cuckwads. Having Milo Yiannopoulos become their Log Cabin Ambassador or Richard Spencer as their Diversity Coordinator would make their primary opponents become media super-heroes. Trailing around behind Mitch McConnell with a retro third world briefcase blasting Eric Clapton channeling J.J. Cale won’t be enough to defend freedom. We need Vox Day to be the public face of his religious-themed, Come Home to Jeebus drug rehabilitation.

Your country calls you, brothers and sisters. Keep your friends in the Mannerbund close. Keep your cuck enemies of freedom closer. Cozen them in the warm, loving embrace of the Burmese Python. Be a Yankee Doddle Dandy and Alt-Right the crap out of your local cuckservative today!

INGSOC Finds Its (((Goldstein))) In Alex Jones | How To Screw Up Your Life, Part 2: Expectations