The Philadelphia 76ers suck because socialism does too

by Jonathan Peter Wilkinson on February 3, 2016 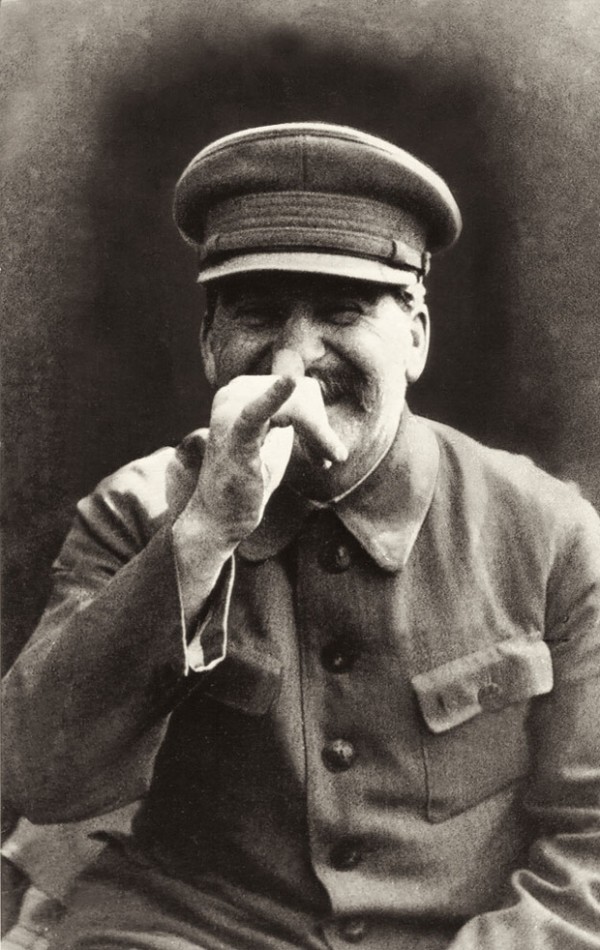 The once-proud, once-noble Philadelphia 76ers are now the Washington Generals to the rest of the NBAâ€™s Harlem Globetrotters. If NBA teams got to have Homecoming Week, theyâ€™d have the 76ers over to the gym on Friday Night to stoke the home teamâ€™s delusions of adequacy. The 76ers are at the halfway point of another lost season. They are at 4 wins and 37 losses with a lower winning percentage than the actual Washington Generals would post against a similar NBA schedule. They have been impossibly bad for 2Â½ seasons now. Thatâ€™s a stretch spanning 205 games in which theyâ€™ve only won 41. Thatâ€™s 20% since 2013.

Itâ€™s very hard for anyone to be this bad or incompetent at random. In most functions of society, you wonâ€™t get paid to spend 2Â½ years of your life like that. Even rodeo clowns and comedic straight-men are quite literally just kidding. How likely could the 76ers have done this by mistake?

Since they moved to Philadelphia from Syracuse to start the 1963 season, the 76ers have played 4,268 regular season games. Theyâ€™ve won 2,146 for a franchise winning percentage 0f 50.28%. Doing some elementary stats*, if you knew nothing else about basketball except what Iâ€™ve told you in this paragraph, ceteris parabis the Philadelphia 76ers are 95% likely to win between (38 and 43 games in a given year). Over a typical 205 game stretch, they should successfully win between (96 and 110 games). The likelihood of accidentally only winning 41 games** over this stretch can be calculated if you like nanoscale numbers. Itâ€™s -8.66 standard deviations away from what youâ€™d typically expect of them. That makes it less than 0.0002 (2/100ths of 1 percent) likely to occur through happenstance.

Applying Occam â€™s razor here tells us something. You canâ€™t suck this badly by accident even after several bong hits. You canâ€™t do it unless you try! This is studied and deliberate malfeasance. This would even get a Civil Servant fired. So how come nobody just got a shiny, new EBT Card in the mail? The 76ers want to suck this badly because they get rewarded. They are incentivized to deliberately throw a seasonâ€™s worth of games.

They are incentivized by the socialistic NBA draft lottery system. The NBA inducts most of its new players before a season begins via a 2 round draft. Teams so bereft of competence that they canâ€™t make a play-off that includes almost 60% of the league, get to draw in a lottery to see who gets first choice of the best new talent. The worse a team has performed, the more likely they are to choose first.

So this leads to the phenomenon known as tanking. A team that is indifferent to being able to win about 40 games and get eliminated early from the playoffs wonders what its roster would look like with the next Michael Jordan or Dr. J. They see some kid in Euro-ball or the NCAA destroying all competitors. They then ask themselves what gives us the better long term payoff. Do we want to win 40 games this year and maybe pick 6th or 7th at best, or do we want to deliberately race to the bottom and enhance our odds of going 1st in the draft and picking The Terminator?

Philadelphia has spent the better part of 3 NBA seasons deliberately in the tank. I hope they sufficiently decompress if they are down there breathing Nitrox. And what of everyone else? Do other teams tank as well so they can compete against Philadelphia for lottery draft picks? How about other teams who have their placement effected when the 69ers deliberately lose to their divisional rivals?

We sure are lucky this is just Sportsball instead of stuff that matters. It could be your local school system if you live in Detroit, Chicago, or Birmingham. It could be your housing authority if you live in San Francisco or Alexandria, VA. It is all of these things. What sports does here, in the case of the Philadelphia 76ers, is give us an obvious, irrefutable example of what happens when you design a system based on perverse incentives.
People do what they get paid to do. If that doesnâ€™t match the job description or the expectation at hand, you have a problem.

By designing a socialistic draft lottery system, the NBA has just effectively paid a franchise to do its utmost to lose until they stockpile enough top draft picks to draft an All-Star Team. Itâ€™s been almost 3 years now and we havenâ€™t seen any All-Stars. Letâ€™s hope they donâ€™t wind up like the Socialists in Venezuela and run out toilet paper.

*-2-Tailed 95% Confidence Interval for a Binomial Distribution with a Win being â€œHeadsâ€ and a Loss being â€œTailsâ€.
**-Use the normal approximation to the binomial distribution to calculate this stat.