Signals to send to young women 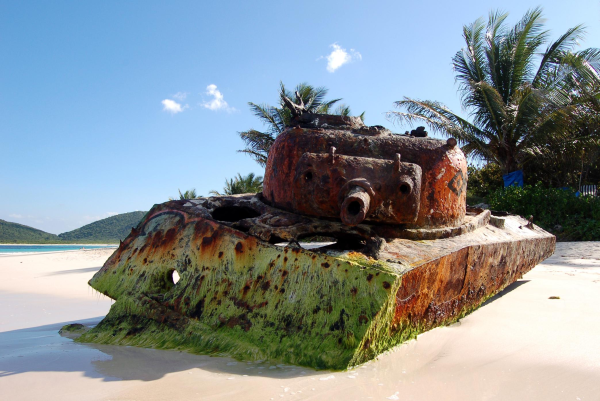 With the collapse of the narrative in the UVA rape case, the prime sin of modern time — noticing — has become unavoidable and has momentarily broken through the media embargo on uncomfortable truths about personal responsibility. For at least a few moments, we have an opportunity to observe a truism about life itself.

The usual hand-wringing neurotics wish us to not continue noticing and instead to proceed with enforcing the narrative, continuing the power of those who use that narrative to justify their intrusion into every aspect of our lives. We should believe those who say they are victims even when they are lying, says neo-Communist propaganda rag The Washington Post:

We should believe, as a matter of default, what an accuser says. Ultimately, the costs of wrongly disbelieving a survivor far outweigh the costs of calling someone a rapist…The cost of disbelieving women, on the other hand, is far steeper. It signals that that women donâ€™t matter and that they are disposable â€” not only to frat boys and Bill Cosby, but to us.

The real problem with this rhetoric is that it lets everyone off the hook for responsibility for their actions. Men, who are all considered rapists, are now able to shrug it off because whether they rape or scrupulously avoid it, people will call them rapists. Women no longer have any responsibility to avoid getting in situations which facilitate rape, like getting blackout drunk and surrounded by naked football players in the basement of some frat house.

I suggest, in line with my article “Legalize Rape,” that we take a more realistic view. We should never knee-jerk believe the accusers because it makes someone powerful for being an accuser, thus creates an incentive to “be raped” and then accuse. Even more, we should stop worrying about rape entirely and by doing so, create an incentive for women to avoid it.

Of course, that’s politically taboo. Young women, their minds bloated by years of advertising and political promises, want a reality where they can do whatever they want and get away with it, and if they cannot it becomes someone else’s problem the instant they claim it is rape. But this sets us up for a terrible situation, which is trying to tell the difference between casual sex and rape. In both cases, two people got blind drunk, groped in the dark and fornicated. In the “rape” case, the next day the woman says she did not consent. These cases boil down to his word against hers.

A sensible system would direct its energies toward avoiding bad results. When men and women disappear in the dark for casual sex, it inevitably results in he-said-she-said situations, and from the distance all of us have to the issue, morning after regret and full-on rape look identical. Any sane court would throw the case out as impossible to judge. This is a change from 50 years ago when we expected women to, if they were being raped, fight back and draw some blood. That produced something called evidence which is highly useful in deciding court cases. The court would have thrown out any claim by a woman who was too intoxicated to stand on the basis that she not only could not have consented, but could not have known if she did or not either and thus was an unreliable witness.

When we tell women to behave in dangerous ways, and that we will then believe them when they make an accusation arising from those dangerous ways, we give them too much power. We also encourage the same dysfunctional behavior that has been shown by the last forty years of disasters to be a completely destructive way of life. Instead, we should send a strong signal to young women that preventing rape is their responsibility and so they should avoid rape-prone situations and, if attacked, be sober and present enough to fight back and get some real evidence.

Tags: did i mention rape, neo-communism, rape, the narrative, victimhood