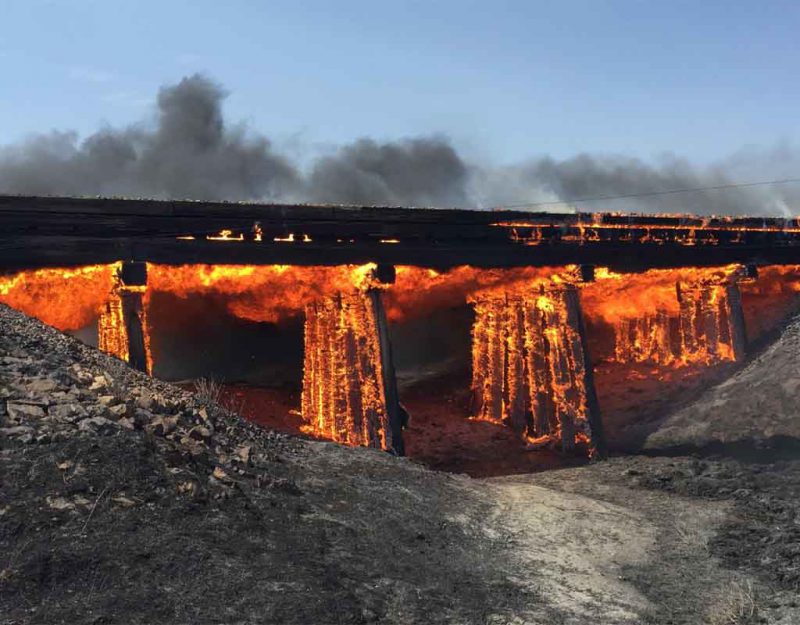 As the Chinese Communists prepare to celebrate their seventh decade in power, Hong Kong attempts to protest what will be ultimately a quick and irrevocable assimilation.

Back in 1982, when people first thought the handover was a good idea, it seemed like the right way to get out of a colonial empire that had become burdensome thanks to the debilitating effects of English socialism.

That people, after the events of Tiananmen Square in 1989, chose to go ahead with the handover a decade later shows that most Western citizens today behave as if they had recently received a traumatic head injury.

Citizen: Hand over Hong Kong, to the Communist Chinese?

Citizen: (blood now spurting from head wound) Yes, we should support the developing world, give them Hong Kong and maybe California too. Diversity is our strengnthehgnehn… (dies)

However, here is where the frog boils: Hong Kong apparently slept through the last twenty years with nary a dream of the future.

We all know that the boiling frog metaphor is just metaphor, mainly because frogs are noble creatures that will hop out of water when it gets too hot, sort of like Republicans exiting Hispanicized Texas or associates of the Clintons entering the witness protection program (of Russia).

The citizens of Hong Kong are that metaphorical frog in that they knew they were surrounded by a vast rapacious Communist country, they were aware that this country wants to recapture its outliers like Taiwan and Hong Kong, and still they trusted in laws and diplomacy to protect them.

The thing about Leftists is that for them, anyone who is not onboard with their policies is the competition, and the competition is the enemy. If you live in a Leftist town and then move out to the open woods and live in a non-Leftist way, they view that as a rebuke and will come to kill you for having “attacked” them. This explains the passive-aggressive nature of the Left.

China sees the presence of ethnic Chinese in non-Communist societies as a rejection of Communism. In the case of Taiwan, the last bastion of the Kuomintang or Chinese Nationalists, they are correct; in Hong Kong, they simply see a system working better than theirs and want to assimilate it.

Yet like most voters, the citizens of Hong Kong just assumed that things would work out well. This allowed China to get its tentacles into their society — remember, everyone is ethnic Chinese, so they cannot spot outsiders by facial differences — and made takeover inevitable.

One wonders what else voters are sleeping through as the temperature slowly rises around them. Democracy does well with symbolic issues, but the hard problems of life do not easily form into symbolic issues. This means that democracy ignores the real questions on the road ahead.

We all have sympathy for Hong Kong now, but what can the world do? The situation has unraveled to the point where our only option would be military intervention, starting WW3 and giving China an excuse to mobilize to conceal its inner disorder and long-term problems.

All we can do is turn the mirror back toward ourselves and wonder what similar problems we are ignoring in our own societies.

In An Election Year, Reddit Expands Its Power To Ban Non-Leftists | Population Growth Is Not Good For The Economy