In An Election Year, Reddit Expands Its Power To Ban Non-Leftists 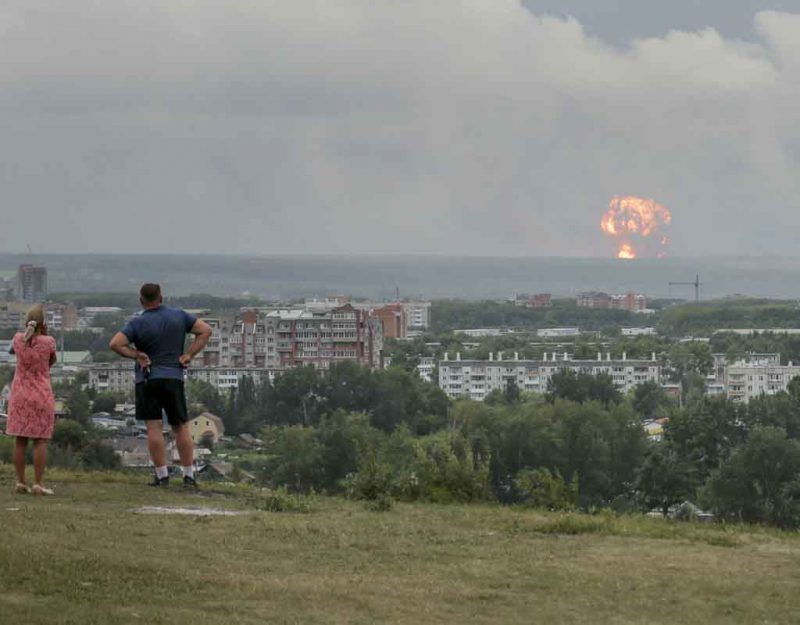 Leftist nerd-hipster hugbox Reddit has taken another step toward eliminating thoughts that are scary to the underconfident from its platform: a new policy on bullying and harassment that will be selectively enforced like their other broad, vague, and cryptic rules:

We do not tolerate the harassment, threatening, or bullying of people on our site; nor do we tolerate communities dedicated to this behavior.

Reddit is a place for conversation, and in that context, we define this behavior as anything that works to shut someone out of the conversation through intimidation or abuse, online or off. Depending on the context, this can take on a range of forms, from directing unwanted invective at someone to following them from subreddit to subreddit, just to name a few. Behavior can be harassing or abusive regardless of whether it occurs in public content (e.g. a post, comment, username, subreddit name, subreddit styling, sidebar materials, etc.) or private messages/chat.

Being annoying, downvoting, or disagreeing with someone, even strongly, is not harassment. However, menacing someone, directing abuse at a person or group, following them around the site, encouraging others to do any of these actions, or otherwise behaving in a way that would discourage a reasonable person from participating on Reddit crosses the line

The whole point of the rule is to hide the phrase we have highlighted in red: “directing abuse at a person or group.” It is no longer acceptable to criticize groups on Reddit, and since this can be selectively applied, “Gas the conservatives!” becomes a safe statement while “Ban Leftists!” will be a new “hate crime.”

Despite a lot of talk about how this policy is designed to avoid bullying, the real target became clear within an hour of when it was launched: removing removing content that leads people away from egalitarian Leftism.

Social media seems to have learned little from the past. MySpace went out because they drove away the interesting users in the guise of getting rid of the abusive ones, which left only the impoverished, retired, disabled, and uninteresting. Shortly afterward, the site collapsed and then fully suicided with a “modern” redesign that was slower and awkward sort of like the new Reddit redesign.

In the meantime, Reddit has slipped three points on the Alexa ranking which is not definitive but gives a good warning about changing market trends. Reddit is dying, and it has killed itself in order to be a “safe space” for the 40% of America that clusters on the Left and consumes most of its news-entertainment media.