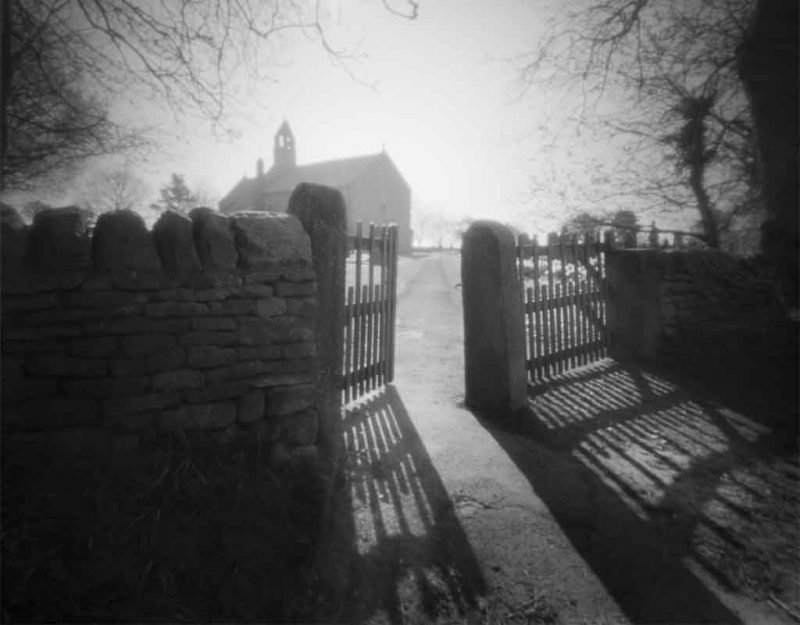 There are people alive who will never come clean. You could cram them head-first into a washing machine and pour in the Clorox. It won’t do any good. They will still remain human filth. A bigger sad truth involves the fact that this can be extended pretty far without loss of generality. There are also what President Trump once described as “Excremental Countries.”

“Excremental Countries” are not necessarily evil. They are primarily dysfunctional to the point of being unfixable. They are frequently still getting “rescued” for reasons that involve selfishness or dire necessity on the part of major powers. Syria, Afghanistan, Iraq, Venezuela, and The Congolese Republic all spring to mind. Eurasia’s Olympic Qualifier in this particular competition would have to be The Ukraine.

Why are “Excremental Countries” utterly dysfunctional? There are several common factors. We see poverty, ignorance, permanent violence, racial and tribal hatred, and a perpetual state of dehumanized nekulturny existence. But these are the outputs. They are what you see when you observe the wrong hole. The real question here is just what do you feed one of these countries to make an ultimate output the smells like The Congolese Republic.

Quite simply put, The Congo will never know peace until the people that hate peace have assumed room temperature. Bored individuals in the Congo literally put loaded firearms inside the genital organs of females and then pull the trigger just to see what happens next. According to the published reports on the mayhem, this isn’t just one or two Ted Kaczynskis. Rape, in The Congo, is a routine weapon of war and form of relaxation. If you would be bothered in the slightest by having that sort of person teach your bright and inquisitive child Algebra II Trig, than you probably can’t live in any sort of a peaceful, civil society with them either. There appear to be thousands of Congolese mercenaries who have been professionally trained to accept unimaginable sadism as a way of life. For the foreseeable future, The Congo, quite sadly is hopeless.

Luckily, The Congolese Republic is no problem to any nation outside of The African Continent. It has dissipated itself to dissolute irrelevance. The ones you can’t kill are stuck in a hell of their own devising. Letting The Congo be itself is a simple, prudent, and condign punishment. Not everyone is as fortunate with regards to The Ukraine. The Saker tells us how Russia feels about their quantum entanglement with such an excremental neighbor.

…the Ukraine is a thoroughly deindustrialized failed state, worse than many African countries. While there was a lot of window-dressing going on both inside the Ukraine and in the West’s legacy media, the COVID pandemic and its horrible consequences inside the Ukraine became impossible to conceal or deny, especially to the Ukrainian people themselves. Right now, the entire Ukraine is like a vase in a store: if you break it, you own it and you must fix it. Even if we exclude an outcome where the Russian tanks stop at the western borders of the Ukraine and take a middle-of-the-road option where the Russians stop at the Dnieper River, this would have huge consequences for the Russians…

So what else could go wrong? At this point a cranky and confused President* Biden awakens from his nap.

I, JOSEPH R. BIDEN JR., President of the United States of America, find that specified harmful foreign activities of the Government of the Russian Federation — in particular, efforts to undermine the conduct of free and fair democratic elections and democratic institutions in the United States and its allies and partners; to engage in and facilitate malicious cyber-enabled activities against the United States and its allies and partners; to foster and use transnational corruption to influence foreign governments; to pursue extraterritorial activities targeting dissidents or journalists; to undermine security in countries and regions important to United States national security; and to violate well-established principles of international law, including respect for the territorial integrity of states — constitute an unusual and extraordinary threat to the national security, foreign policy, and economy of the United States. I hereby declare a national emergency to deal with that threat.

So aside from the laughter break JOSEPH R. BIDEN JR.* provides to all intelligent people who see him in action, Russian President Putin ponders the unlikely. What if this jack-ass is actually serious? Does he actually want to challenge Russia over The Ukraine?

Perhaps it’s helpful to imagine how Amerikans would feel if The CCP decided to advise us with respect to our relations with Mexico. Aside from them being somewhat more engaged than our current Border Czar Kamala Harris*, the average concerned Amerikan Citizen would be righteously hacked-off if The CCP butted themselves in. Now imagine a Mexico that is far less functional and about 100 times more genuine in their hatred for all things North of El Rio Grande.

To really understand how much more The Ukraine hates Russia than the Mexicans hate Amerikans, we’d have to expostulate an alternative historical timeline in which Amerika was far more deliberately and sadistically evil towards Mexico than we ever really were. Suppose that is wasn’t small-pox that did in The Aztecs. Imagine General Winfield Scott asking them dig a bunch of ditches while his boyoes loaded the cannons full of broken glass shards.

This is roughly akin to what the CCCP under Josef Stalin did to the Kulaks in The Ukraine. Russophiles such as The Saker will deny the Holodomor and deride Ukrainonazis for the web clicks. What they deliberately elide is that Nazi Germany was at least debatably a better option for The Ukrainians than their egalitarian socialistic Soviet overlords. The Ukrainians and Russians feel hatred for one another for the same reason that Mexicans and Amerikans sometimes feel mutual discord and antipathy. It comes from being neighbors and truly knowing the people next door.

It is not completely unfair to criticize the failure of The Ukrainians to either get past their history or build a viable society after their liberation from The Soviet Union. It is also not unfair to appreciate the fact that Vladimir Putin would prefer that Russia not have a pissed-off hornet’s nest within easy reach of his property. We don’t have to particularly like Vlad the Impaler to get the gist here. He’s screwed by history and geography. The Russian Army trains hard for a reason.

As the Ukraine undergoes a continued national and cultural senescence in synonymy with President Biden’s* mental decline, this will increasingly cause Russia to equate the place to a botched root canal. To properly understand Vladimir Putin’s situation here, imagine that we had Zimbabwe instead of Mexico as our Southern neighbor across a very shallow river.

However, we, unlike that utterly screwed Russians, can come home from The Toilet Lands various and sundry. Afghanistan, Iraq, Syria, and now The Ukraine deserve Diversity and Democracy no more than Montezuma deserved the microbes. We should be vaccinating against Democracy far more effectively than we have Covid-19.

If your septic system can’t handle what some place like Somalia produces, don’t engage. Let these places go bargain with Charles Darwin. They improve, or they cease to exist. It’s no particular skin off of anybody’s butt over here either way.

Elites Refuse to Take This Society at Face Value | It’s Not Just the GOP: Introduction to the Grifter Right