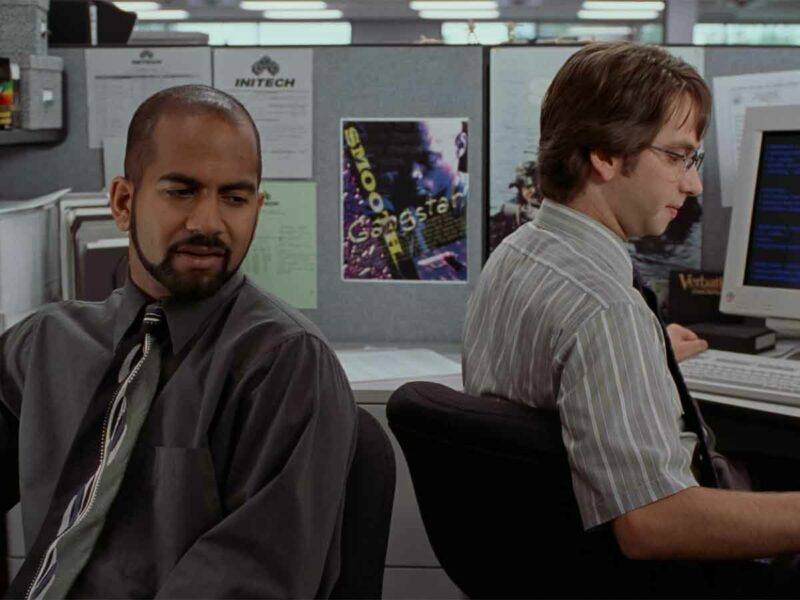 When civilization arrives, it brings assumptions, and these take the form of precedent cascades. One big assumption leads to others based on it, moving from the general to the particular. This enables society to control its population directly by demanding that certain methods be followed to be consistent with the founding assumptions.

However, these systems have a weakness as well: if people notice that the particular methods are not working so well, they might walk it back up the chain of the cascade and find out that the initial assumption as well is not realistic, not good, or both.

“There is an unwritten rule in Soviet publications, both military and civilian, that you can criticize but not generalize. What that means is that individual screwups can be identified and castigated at length, but for political reasons it is unacceptable to make general criticisms applying to a whole institution. You see, a critique that pointed to an all-pervasive condition would ipso facto critique Soviet society as a whole, and thereby the Communist Party, which oversees every aspect of Soviet life. It is a thin, but to them a philosophically important, distinction. In fact, when individual malefactors are named, the system as a whole is being criticized, but in a politically acceptable way.” – Red Storm Rising (73)

Now you can see why racism, anti-Semitism, and other forms of proxy warfare are so dangerous: they avoid getting you started walking up the cascade. If you criticize an instance of an ideology, your criticism will eventually walk itself back to the root idea, like egalitarianism in our current time.

Consider your average internet racist. He feels that his problems or those of his society are caused by Blacks, therefore in his mind, if we remove Blacks, the problem goes away. Instead, he has made the problem worse and made his doom inevitable:

Instead imagine that the average internet racist notices one day that affirmative action has promoted an idiot in his local DMV. He could start using ethnic slurs and blame it on The Jews,™ but suppose that instead he asks how this person got into this position in the first place.

He tracks it back to affirmative action, then to the civil rights acts which are its basis, then to the 14A which is its Constitutional support, and from that to the idea itself from the French Revolution era of absolute civil rights which took over in America after the Napoleonic Wars.

He might even look to the support for these ideas which have consistently come from hwites like the Irish who were early supporters of changing immigration acts from limiting intake to Western Europeans to letting in just about anyone who came here with a sob story and a potato.

At that point, he starts wondering whether equality itself was ever intended in America beyond the simple notion that a rich man could not buy his way out of a trial that a poor man must endure, and whether the idea of equality itself is good or not. He has now gotten to the core.

In an esoteric sense, he can go further and look into the psychology of equality. Who needs equality? Those who want to avoid being known for who they are, and therefore having a place in the hierarchy that is not king of the ash-heap beholden to no one but owning nothing of note in particular.

When you start walking back to the core, our problems now stand revealed as effects and not causes. No shadowy Jew did this to you; you did it to yourselves, by selecting equality. Ranting about The Blacks™ instead of pointing the finger at the Big Lie of equality just continues our problems in a more malevolent form.