Secrets of the Normie 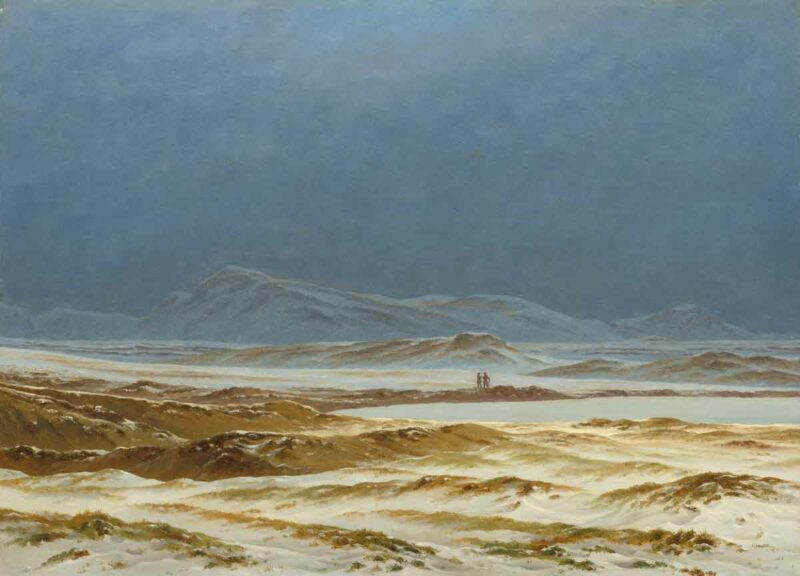 The world seems baffling enough, but then it seems that there are these people adapted to it — bug men, last men, NPCs, normies — who not only fail to notice its ongoing collapse but seem to thrive on its shallow, trivial, but constant demands and trends.

Normies tend toward the Left because they are rationalizers. Their view is that they will tell themselves whatever story they need in order to explain this world as progressing instead of failing and good instead of venal and vandalized. They want any excuse to stop thinking about anything but their own drama.

Watching Stir of Echoes (1999) it seemed at first to be a horrible mischaracterization of normal people. The characters never thought; they reacted with whatever was at the surface of their personalities, usually outrage or a cynical social engineering of others to achieve their latest fixation.

One might view it as the usual Hollywood trope, namely that most people are bad so you should just write off civilization and focus on your shopping and taxes, but as a light horror film, this movie focused on the central theme of all horror films: humanity against itself in order to accept something abnormal as a threat.

However, whether intended or not, it served to raise frustration against the normie insistence on control over reality by managing the minds of others. The normies in the movie could not handle anything outside of the small frame of reference that made them feel good about their lives, so resisted any new information.

This reveals much about the normie mind. They do not think; they react. They reduce the world to their frame of reference by refusing to see or hear anything but what they already accept. Whatever happens, they rationalize with as good, represented in the movie by the line “it’s a good neighborhood.”

No matter what they see or experience, they will deny anything that threatens that good neighborhood status, therefore creating a tacit conspiracy to deny the obvious and keep marching on as if life were normal despite new data having arrived.

Although the movie is terrible and boring, its device works around hypnotism that opens the mind of the protagonist to everything around him. At that point, he begins to perceive the supernatural. Others, known as those with “x-ray vision,” hide out in forgotten areas of town, afraid to interact with normies and exhausted by them.

This accurately depicts the active participant in life as he finds himself situated in this dying civilization. He thinks before reacting and acting, therefore is constantly trying to figure out what life means. This is exhausting, especially since most of it is normie brain-spam fixated on the latest trends or panics (a type of thrill tourism).

Normies have abundant energy because none of their interactions have depth, therefore they require little mental effort and almost no investment of the self. For them, all of life is shopping, picking only the products that make their lifestyles and neighborhoods seem to be the best of the bunch.

Naturally this all comes crashing down when the underlying rot is revealed, which is why people are nervous now. The mismanaged COVID-19 pandemic, RussiaGate, ObamaGate, election fraud, and now the FBI files showing that our governments have been manipulating what we know of as “news” all point toward decay.

This disorients the normie. Without the narrow channel of his familiar world, he cannot function, which is why normies tend toward censorship and political correctness to remove anything they cannot understand by rationalizing bad as good.

Perhaps one of the most powerful things we can do in this time is to point out the dysfunction, low value, high cost, ugliness, and misery of everything. When they can no longer rationalize this failing society as good, even the normies will begin to open their minds, albeit very slowly.