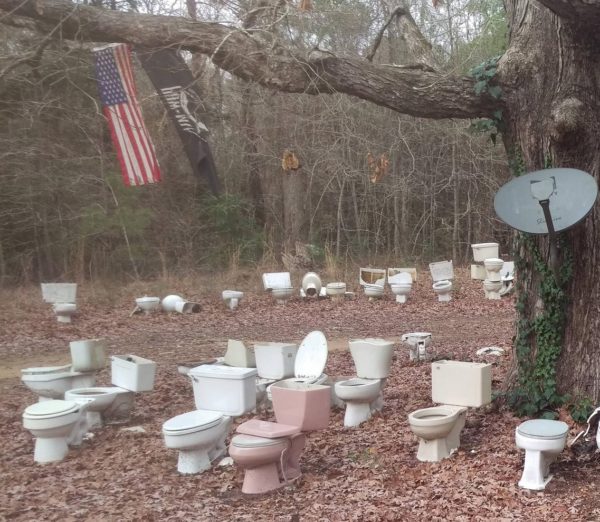 As usual, a great and insightful article from Garvey’s Ghost appears, this time discussing the impossibility of proving voter fraud that indicates that it is occurring because that was the intent of those who formulated state-level voting systems:

Many [Democrat run] States and cities have laws in place that allow people to show up on election day and vote without any challenge whatsoever. In fact some of these laws explicitly forbid asking citizenship status or anything like that because they call it “voter intimidation”. Thus anyone can walk into a voting precinct on election day and without any barriers cast a ballot. Since no one can challenge these voters no one knows how many people have voted illegally.

…Up to 1965 the US was a 90% white nation. Since the passage of the immigration act and various amnesties all of which were passed with assurances that the balance of the population would go unchanged, resulted in the white population in the US dropping to around 65%. In any other nation, this would be called ethnic if not racial cleansing in progress. Many of these new comers vote Democrat (Cubans being a huge exception). Democrats therefore have a existential interest in a decreasing white population (so long as they continue to supply the majority of the tax revenue, but that’s another topic). The last election showed that Democrats did best in urban “diverse” locations…

I consider this fraudulent voting. Of course it’s perfectly legal but for a major party to be party in stacking the voter rolls with foreigners in collusion with foreign governments [is] treasonous.

The Left has as usual played the definition game, equating “voter fraud” to “illegal voting.” However, the rules encourage fraudulent voting, or voting by those who have no legitimate right to do so. As a result, and because of the state laws which prohibit retaining data that would allow oversight, voter fraud is the norm in the USA, which was what the Left intended all along with the Hart-Celler act in 1965.