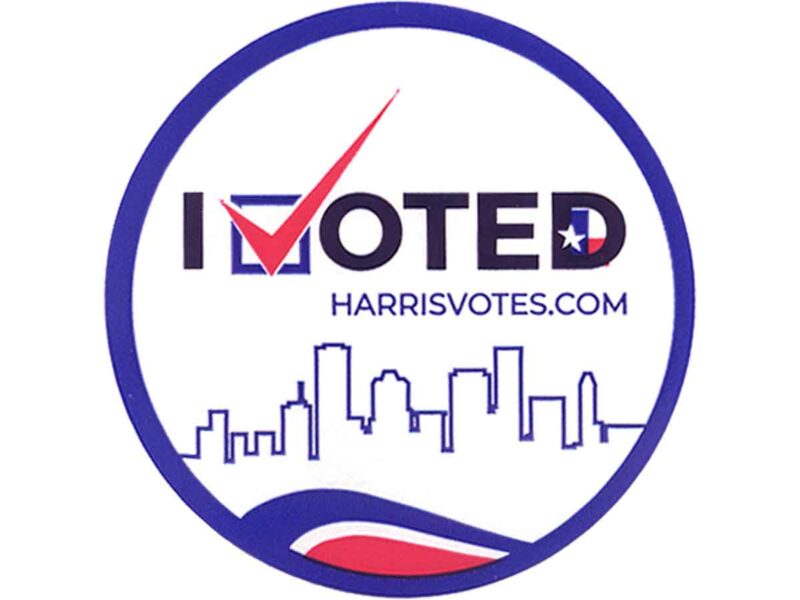 The comedy has become manifest: democracy, the form of government based on voting, has turned into a competition of the cheaters versus the normal people. This time around, the cheaters decided to sabotage normal voting in the hopes of making their mail-in votes more successful.

Voting machines went down. Long lines kept people standing around for hours. Votes were stacked to be counted later, according to theory. The media kept up a constant narrative of how we would not know the count for days, how Republicans are fascists who will destroy democracy, and how any “red wave” would be a mirage quickly reversed.

At this point, we are in kindergarten. Their lies are transparent. Their pathology stands out as obvious resentment of anyone who gets ahead on the basis of talent alone. They want lots of workers or obedient tools doing repetitive work, being promoted for being Good Neo-Communists.

Humanity always destroys itself this way. Whatever it is — a rock band, a church council, a corporation, a small business, or even a civilization — it runs into trouble the instant that procedures for success become known (or worse, encoded in self-help books and textbooks).

Once you pass knowledge on to the moron herd, the clever morons (there is such a thing: we call them “thin intelligences”) find a way to do all the right things. They get the grades. They say witty things that get them influencer points. They invent new theories to express the same old stuff. They become your new experts.

What we call “bureaucracy” or “scientific management” simply means the triumph of the means over the ends. We know how to do things, so that becomes the new order, with nature and tradition — a type of transcendent order based on finding a place within the complex mechanisms of natural patterns — forgotten.

In every human group, someone goes in first as the pioneer and inventor, figures out how to do stuff, and then along come all the others who want “their” share. They do the same things and accelerate them, rocketing society far off on a tangent that is eventually totally unrelated to reality.

America started as a place where you had to go stake out some far-off woods, cut down trees to make a cabin, then hunt and farm until you had enough excess that you could have luxuries. If you were lucky, you retired to live among your many children who would feed you until you finally died of old age.

America starting in the 1960s became a place where all the methods were known, therefore all that matters was your ability as a salesperson. That expanded to include Leftist ideals as Leftism became popular, and all the media types became Leftist to take advantage of this new audience, so soon a total echo chamber existed.

Leftists today believe that our economy is doing fine, that our deficit is going down, that climate change not urban heat islands are causing our weather fluctuations, and that if we just vooot harder for diversity, equality, and socialism (roughly: “free stuff from government”) we will reach Utopia.

More cynical observers know that this is projection. They are saying what they wish were true so that they do not have to face the elephant in the room. They are afraid of a world where good is rewarded and bad is punished because most of them know they will at best end up in the grey area.

Humanity has been consumed by its waste humans in this way. We call them NPCs, normies, or meatsacs, but the bottom line is that these are people incapable of conscious thought, basically animated mannequins with victimhood complexes because their lives will never be anything but unexceptional, which is why they pose at being “important” via ideology.

A vote for Republicans now is a vote for 1980s America to return. People have seen the transformation that followed with the Clinton years and realize that every part of American life is worse even if we have iPhones, Netflix, and Twitter. The Clinton diversity push ruined America and Europe and this is now plain to see.

Even more, through their constant attemps to steal votes, the Democrats have proven the Trump “discredited baseless theory” of the stolen 2020 election to be likely to most people. They are doing now the same thing that they did then, but now there is more attention to it and fewer RINOs to stand in the way and goysplain it away.

We are seeing the triumph of the Trump Boomerang Strategy, which recognized that nothing could be done until America was fully militarized against the deceptions of Leftism. Now he has a mandate for change. He has proven his point and historical inertia is on his side yet again.

The Boomerang strategy works in this way: Trump tells us what will happen, fights it, but because people are apathetic and disspirited everyone lets it happen. They pretend to crucify Trump. Then he is proven right, and he gets an electorate militarized against RINOs and other Leftists that is not willing to sacrifice America for diversity influencer points.

Had this election gone smoothly, with votes counted in hours and accurate totals like in a first-world country, Trump would have looked like he was flogging an Alex Jones theory. Instead, as we see the same methods that he identified with the help of military intelligence being used again, he looks to be right and ahead of his time.

When I voted, I added in another qualifier: I would not vote for RINOs or anyone other than White people. Consequently in a number of key races I left the ballot unmarked. This, too, is part of the learning curve of Republicans. You run our people for our nation or we leave you behind.

I want Republicans to win everywhere that they run candidates who are ready for war and to embrace the Anglo-Saxon pioneers who built this nation over the objections of Indians, some Africans, Hispanics, and lots of Irish people. We want America back. This election showed us it was stolen, but we can turn the tide.