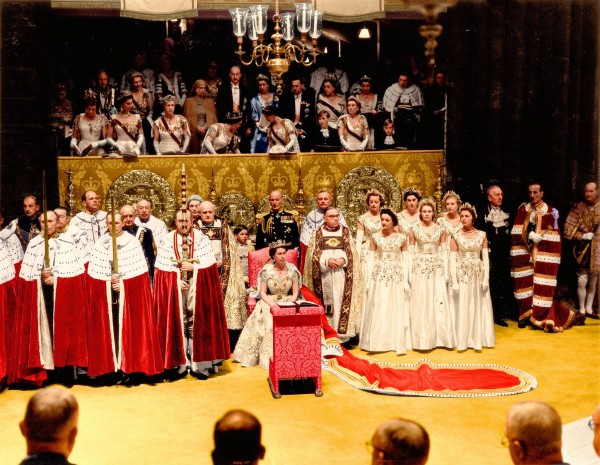 One of the essential concepts lost to us through time is vir. Nietzsche alludes to it when he describes the “warlike man.” The term seems ludicrous in the prolonged peace and obesity of a modern civilization. We imagine a Greek hoplite, when his computer chokes on a spreadsheet, drawing his sword and cleaving the monitor in twain.

But vir is an entirely different idea. It means aggression in the pursuit of truth. This happens within the mind, and refers to how willing we are to make our thinking realistic. That involves stomping out contradictions and illusions until we find an approximation of actual truth. It’s hard work. It takes guts, too, to face the truth sometimes.

Vir also involves trotting off to war, and exterminating threats to your family that go bump in the night. But fundamentally, it means both honesty and the aggression to keep being honest until you reach the best answer. It is a form of mental discipline unlike any other.

Nobility connects to vir. A noble person has both generosity and aggression because the pursuit of honesty requires them to maximize a situation, rather than just “fix” it in a backward-looking, reactive way. Noble people improve whatever they encounter, which requires a sense of aggression balanced by a purposeful helping of deserving others.

While our society was guided by vir, we thrived. What replaced it was rationalism, or the idea that we can take some but not all factors of a real-world situation, translate them into symbols, and by solving the question posed by the symbols, fix the problem in reality. Naturally this isn’t so. Someone possessed of vir wouldn’t even tolerate the notion, and might smite anyone who suggested it with a sword.

A real environmental problem, not a fake one | What it means to be secular