What it means to be secular 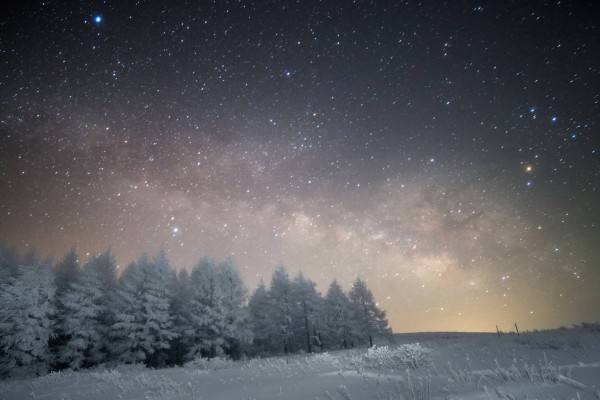 In our time that is unnerved by any hint of life beyond the physical, the term “secular” has changed definition. It now means: completely removed from religion, based in materialism and the related arguments and nothing else.

Originally it meant something far more benign, which was “you don’t need religion to appreciate this.” That in turn implied a dual character to what was being discussed: it could be derived through physical means or metaphysical ones. It was not limited to one of the two ways of viewing reality.

As a parallelist, I see the material and the metaphysical as existing in a sort of unison. That is, the metaphysical includes the physical in a type of system we call monism. This means that whatever is ideal according to metaphysical means can also be derived with materialist means and the same truth will be reached. All that is required is honesty.

Perhaps it is time to recapture this word “secular.” It does not mean throw your religion away at the door. Rather, it means that you can get there with religion, or without, but the same logic, common sense, honesty and realism that get you any correct answer will get you there in either a metaphysical or physical context.

I still believe that the ideas I espoused in my first post are self-evident and true regardless of religion, that they are based on reality and are thus immutable, but I found that the Bible is an incredibly realistic text. A lot of the platitudes that people had been parroting at me over the years — and that I foolishly took to be real Christianity — were, at best, misunderstandings of Scripture and, at worst, willful misrepresentations meant for personal gain.

I have traveled various paths to get here: atheism, paganism, occultism. What I discovered about these various paths and about secularism is that they all have “self” at the center. When you’re praying to a god in a pantheon or when you disavow God altogether, you’ve put yourself and your wants at the center of your universe. We can’t all be the center of the universe. It’s no wonder we can’t all agree on common goals.

While many in the Traditionalist community want to base the practice in religion alone, in my view (and that of others) this is a mistake.

Nothing in religion contradicts reality.

What we need is logical, clear and realistic thought. It will be compatible with both sides of the human perception coin.