Using The “Normative Window Theory Of Prejudice” In Our Favor 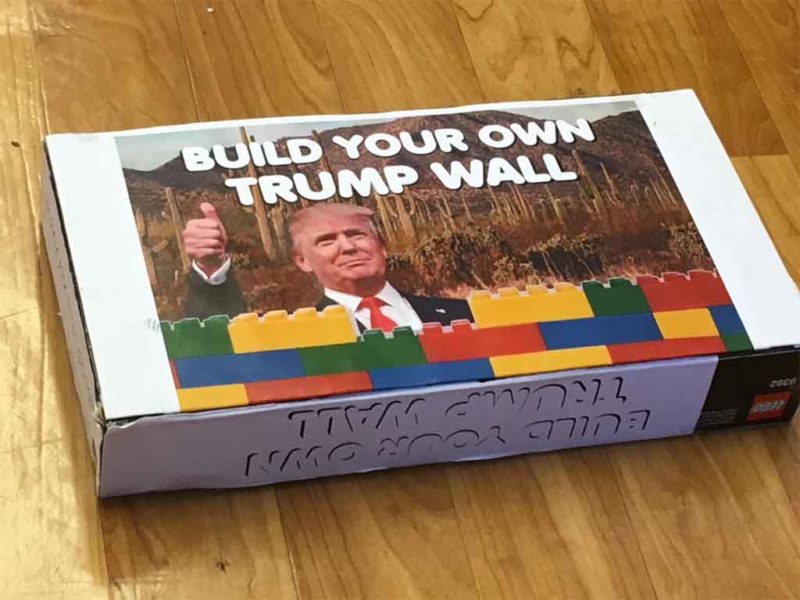 Those of us on the Right outside the mainstream Right find ourselves united toward a single goal, namely restoring Western Civilization. This requires preserving our people, cultures, genetics, customs, languages, values, and faiths. Our general approach is a society based on tradition and those who fit within it.

Instructing the democratic masses in this regard proves difficult because they are indoctrinated in the opposite approach, namely that society should contort to accept all people. From that perspective, the idea of having social order or standards seems too extreme and limiting.

We have had some successes, namely the grandest success, which is opening the Overton Window so that certain ideas can be mentioned in polite society and certain unpopular facts can at least be acknowledged. In a similar vein, we can use the Normative Window Theory of Prejudice to change our status from alienated outsiders to vital participants:

One of Ford’s students, Mark Ferguson, along with another colleague, Chris Crandall, proposed what is called the “Normative Window Theory of Prejudice”. Simply put, the theory suggests that we place social groups on a scale, in terms of how legitimate it is to discriminate and have prejudice attitudes against them. It is totally acceptable to hold prejudiced views against racists, or against kids who steal lunch money because these behaviors are condemned in our society. It is not acceptable to hold prejudice views or discriminate against doctors or farmers. This distinction between the groups is pretty clear and robust, meaning that we will always hold these clear cut views about those groups regardless of the situation.

…In other words, when we consider groups that most people discriminate against, and feel they are justified in doing so, disparaging humor towards that group does not foster discriminatory acts against them. On the other hand, for groups for whom the prejudice norm is shifting, and there is still no consensus not to discriminated against (women, gays, Muslims and so on), if you hold negative views against one of these groups, hearing disparaging jokes about them “releases” inhibitions you might have, and you feel it’s ok to discriminate against them.

Our goal is not to discriminate against minority groups, but to make Leftists into objects of ridicule while making it less acceptable to mock Rightists or any other non-Leftist groups. We want less discrimination against us, and for negative attitudes to shift against the Left, because Leftism is the reason other groups are here among us.

Right now, it is socially acceptable to hate “racists”; they are the villains in every movie or at least, one of the bad guys will say something racist at some point so that we the audience are cued to consider him a bad guy, just like the hero will give spare change to homeless third world children to show us he is just a really nice guy under that rough exterior.

This scale of social groups can work in our favor if we continue to make our brand exclusive, namely paired with intelligent insight and penetrating wisdom, while shifting our mockery toward the Left on the basis of personal disdain: reveal them as the mentally sloppy, neurotic, disorganized, and dipsomaniac unhappy people that they are.

If we can thrust open the “Normative Window of Prejudice” much as we wedged open the Overton Window, our long exile from polite society will come to an end, and this will require people to confront and parse our ideas, at which point many are converted by the simplicity of realism versus the neurotic intricacy of the narrative.