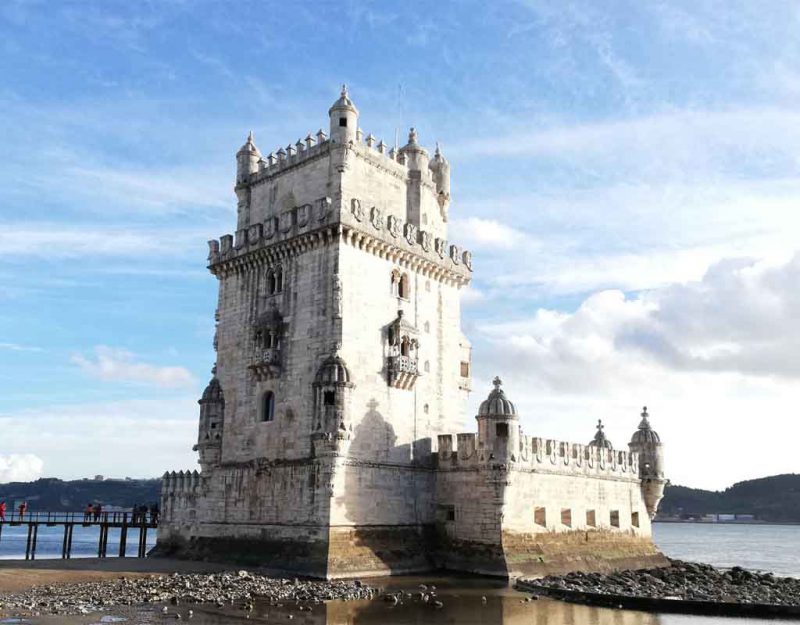 We who want a future for Western Civilization face the ugly prospect of undoing the near-past to discover continuity with the ancient past, which was a better time in all ways but technology. As a first step, will have to dig our way out of a mountain of lies, bad definitions, and inaccuracy.

In particular, we have to face the tendency of humans to carefully redefine terms to hide their meaning. If a term is threatening, what makes it so is its meaning, so that meaning must be inverted, or turned into the exact opposite of what it is in order to neutralize it.

If a term has become inverted, it is the “Old Right” which has been made into a modern ersatz version in the post Civil War years by conservative-leaning classical liberals:

The ‘Old Right’ was born in protest to Roosevelt and the New Deal. Its leaders were H.L. Mencken, Albert Jay Nock, Garet Garrett, John T. Flynn, Suzanne La Follette and Felix Morley. It is notable that what one finds in their writings one can still find in the work of most libertarians today. In fact, it could be argued that the modern libertarian movement has more in common with conservatives of the 30s and 40s than do contemporary conservatives. The ideas of the Old Right conservatives (skepticism of government planning, isolationist foreign policy and a general belief in the free market) have taken a back seat to the modern conservative emphasis on domestic pragmatism and international interventionism.

Like the American founding fathers, this group suffered from solipsism: “if everyone else were like me, this situation would work out if we simply applied freedom.” Dangerously, they are partially correct, in that obviously government is a plague and libertarian economics work. However, the danger lies in the fact that they are only partially correct, and there is more to the story.

In its modern form, the “new Old Right” existed to oppose the Communist infiltration of the Right through the rise of neoconservatives and fusionistas:

The Old Right “was that loose grouping of intellectuals, writers, publicists, and politicians who vocally opposed the New Deal and bitterly resisted U.S. entry into World War II.” It comprised Hoover Republicans, disaffected progressive Democrats, individualists, and Middle American populists who wanted freedom and peace. Its members survived and opposed the early Cold War before being crowded out by the New Right.

The antagonists here are big-government conservatives, from William F. Buckley Jr. to the neocons. Raimondo examines several waves of destructive infiltration into the Right by leftists. James Burnham, who broke with Trotsky over support for the Soviet Union, personified the first coup. He abandoned the dialectical materialism that saw communism as inevitable and, in his famous The Managerial Revolution (1941), he described a “new ruling elite … made up of administrators, technicians, scientists, bureaucrats, and the myriad middlemen who have taken the means of production out of the hands of the capitalists.”

In that context, we can understand why they called themselves “the Old Right,” even if they were newly minted in the post French Revolution fervor for egalitarian systems that could still hold on to some of culture, heritage, faith, family, and history.

However, the actual Old Right spanned both continents and consisted of those who, after the French Revolution, attempted to not just hold on to the past, but to make it into principle that would return when the Platonic civilization cycle swung out of its iron age, death age, or Kali-Yuga.

The root of the Old Right can be found in traditional society dating back to prehistory, and is an active principle that will work in every age, mainly because it aims for continuity from ancient past to distant future through identity, or an organic orientation instead of allegiance to a System or political nation-state:

Many Europeans assert that the American melting pot cannot be transported to European soil. Identity there remains rooted in blood, soil and ancient shared memory.

The Old Right recognizes immutable truths, like that we need strong power without the mass conformity of a state; this is why we are all monarchists. We recognize that diversity is insane and benevolent xenophobia is the only healthy attitude. Most controversially, we recognize social class or inborn caste and want a social hierarchy in addition to a leadership hierarchy, with some overlap of roles. We do not believe in governments, bureaucracy, management, or meritocracy; we believe in breeding people for excellence, rejecting the defectives, and sending the best into positions of authority where they can guide with gentle adjustments the growth of a civilization that is continuous to its founding.

You will not find the Old Right represented anywhere on the political spectrum today, but it thrives in many hearts, especially as people gain enough experience to be familiar with leading others and the common pitfalls of human moral choice. Some find it young, and others old, but few can articulate it. It is a lifestyle, a folkway, and a gut instinct.

However, as the various arcs of history — the failed ideas of The Enlightenment,™ the failed programs of postwar liberalism, and the collapse of civilization brought on by Revolutionary dogma — come to their endpoints, we need something new. Instead of past or future, we choose what is eternally true.