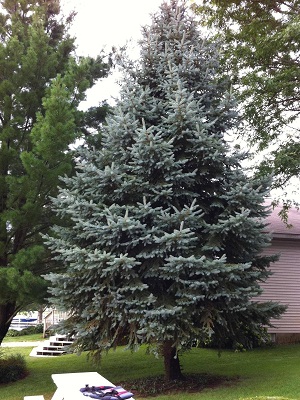 Any person who has ever built any complicated structure, idea or work of art will know the feeling: you love pure, clean, uncomplicated logic.

When a building flows together with the fewest lines possible, or an idea stitches together a handful of concepts that lead from one to the other without glitching, or even a book reads as naturally as a lover’s confession, you know you have reached that uncomplicated clean logic.

In the wake of Anders Behring Breivik shooting up Norway, and the recent rise of far-right parties across Europe, people are re-assessing their beliefs. They are looking for an uncomplicated view to express to others.

This view should not be reactionary; it should keep the best of our current time and also fix its problems. It should not attempt to resurrect the past with its problems, but to take from the past what is good. In other words, it’s right now 2.0, not pre-now 1.0.

Let me sketch it for you:

Right now, most people will call you a crazy dreamer if you say these things, but most people parrot what’s on their TV, or their friends parroting what’s on their TVs, or even state dogma, or the kind of lowest common denominator negativity that passes for detached wisdom in these confused times.

This future is uncomplicated. The present design of our civilization has endless footnotes, irregularities, taped-over loose wires and doors that go nowhere. It’s an ad hoc hack based on the culmination of what is left over after most things have failed, which means it is clearly the average in a negative sense, meaning unexceptional and utilitarian.

An uncomplicated future, on the other hand, has a few clear principles and those guide us seamlessly in both detail and bigger picture. From those few seeds, we can generate the rest of the patterns of behavior, just by applying those abstractions to the local level. The confusion and doubt of a commercial time will fade into memory.

Very few modern people will address what it means to say that history is cyclic. They imagining we are denying the linearity of time; instead what we are saying is that there are time-proven ways of not just surviving, but living well, and that after the confusion, we return again to those times of uncomplicated grace.

The Glory of Philosophy | Suburban Isolation