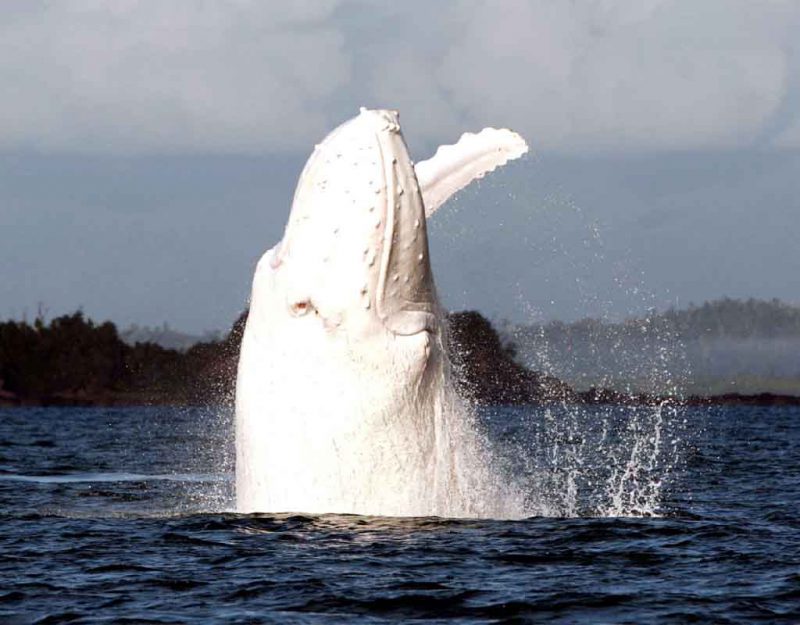 In this journal — blog, collection of essays, whatever it is — we treat ideology as a form of social status signaling or pathology. That is, we do not take it at face value; we look at it as an argument designed to rationalize certain behaviors as “good.”

Those behaviors benefit their promoters, who like all humans and tribes follow the Iron Rule, “All things — people, groups, ideas — act in their own self-interest alone.” In other words, ideologies show us one group trying to conquer all other groups.

You might ask what an ideology is. Ideologies consist of theories about how life “should” be that go contrary to natural law. The opposite of ideology is realism, or a study of how reality works and a consequent desire to adapt to it, instead of remaking it with ideology.

Natural law does not mean the naturalistic fallacy, or “it was always this way, so it should always be.” It simply means that there are certain patterns found in nature which reflect underlying logical needs, and that we need to know these things.

When it came to making fire, the naturalistic fallacy said that life without fire was fine; natural law said that fire arose from certain conditions and had certain risks; ideology said that everyone should have a fire (shortly thereafter, the settlement burned down).

Ideology takes a complex world and distills it to a single symbol. These symbols have to be open-ended, the equivalent of a wildcard for everything (the asterisk) on a computer. That way, all becomes a simple symbol, and humans feel power over it.

You can make just about anything into an ideology by divorcing it from reality and then turning it into a symbol. Conservatives do this with stuff like guns, race, and religion. This converts them from practical concerns to symbols of all that is right or wrong in the world.

For example, it is one thing to say that race is important in politics; it cannot be otherwise, if one thinks about it. To distill all of politics down to race, whether pro or con, makes that useful facet of reality into a religion, cult, symbol, and source of control.

Ideology tends to focus on ideas with broad appeal, or in other words, whatever people criticize least wins out. For this reason ideologies hover around ideas of human equality, inclusion, tolerance, and pluralism for the most part.

In other words, we can see ideology as the channeling of human intentions. It represents how individuals wish the world worked, as filtered through what the group will not complain about. This replaces reference to reality with deference to individual and group pretense.

For this reason, all ideologies — like all control structures, including bureaucracy, management, administration, unions, and command economies — serve as reality substitutes. You satisfy the ideology, not reality.

That means that if reality conflicts with the ideology, you ignore this fact and assert the ideology twice as hard, because otherwise, you have to admit that not only is your specific implementation wrong, but the ideology itself must be wrong.

People do not understand what a devil’s bargain is advanced to them by ideology. It represents a path that one can never walk backward, meaning that once you step once upon it, it will naturally lead you to its endgame, usually involving fire, genocide, and downfall.

Whittaker Chambers wrote convincingly of the reality-replacing religion replacement of ideology in the form of Communism:

Communism is not new. It is, in fact, man’s second oldest faith. Its promise was whispered in the first days of the Creation under the Tree of the Knowledge of Good and Evil: “Ye shall be as gods.” It is the great alternative faith of mankind.

Like all great faiths, its force derives from a simple vision. Other ages have had great visions. They have always been different versions of the same vision: the vision of God and man’s relationship to God. The Communist vision is the vision of Man without God.

Replace “God” with “Reality” (which includes gods, God, and/or any metaphysical forces, since by their nature they are not physical themselves but active within the physical world) and you have the general idea. Ideology asserts human intentions as real on the basis of our supposedly great intelligence.

The human ego smashes down any opposition, namely nature, because it wants to consider itself wiser and better than reality itself. If it can make that claim, it can justify its suppression of reality as good instead of what it obviously is, dangerous reality denial.

For this reason, a pretense of altruism must go hand-in-hand with ideology. Like Communism, it must justify itself as “better” in a utilitarian sense, meaning that it makes more people see themselves as happy with the outcome.

That creates a natural trap in that short-term outcomes rarely resemble long-term outcomes except in actions consistent with nature. Free stuff today means recession tomorrow, but in the pocket of time between the two, free stuff is more popular and therefore wins.

Humans make this more complicated because we are natural gamblers who prioritize mental reward over physical reward, meaning that if an idea makes us “feel good” we care less about whether it is true, real, or actually useful:

Specifically, using a task where subjects could purchase information to reduce uncertainty about outcomes of a monetary lottery, we found information purchase decisions could be captured by a computational model of SVOI incorporating utility of anticipation, a form of noninstrumental motive for information seeking, in addition to instrumental benefits. Neurally, trial-by-trial variation in SVOI was correlated with activity in striatum and ventromedial prefrontal cortex. Furthermore, cross-categorical decoding revealed that, within these regions, SVOI and expected utility of lotteries were represented using a common code.

This produces a mental state where ideas that make us feel more powerful provide the most reward in the individual mind, and thus in the social group, since when everyone feels more powerful, the person speaking the idea is seen as useful and relevant.

In the simplest terms, this creates a marketplace for ideas that stimulate the human interest and create a positive self-image for the person “purchasing” that idea through endorsement of it and the person speaking it.

That competitive field in turn produces a drive toward convergence upon a few ideas that satisfy the human need to see itself and its intentions as more important than reality. This type of narcissim, solipsism, egotism, and individualism defines human dysfunction.

We might see it as simply a desire for human intentions to prevail over reality, which as a desire is not bad, but in social situations, it becomes acted on as if it were reality. This creates a division into righteous victims versus iconoclastic exhibitionists:

Overall, we find those on the left and right are equally narcissistic. However, liberals and conservatives differ in which dimensions drive their narcissism. Specifically, we find that the entitlement facet of narcissism is uniformly related to more conservative positions, whereas exhibitionism is related to more liberal values, including political party identification.

In this context, the narcissism refers to a general human approach whereby we see our intentions as more real than the world surrounding us. Conservatives, who defend order, find themselves reacting to violations of that order; Leftists, who defend the individual, find themselves asserting their individualism by acting out against social norms.

The two sides simultaneously injure and are injured by each other, which keeps them in a feedback loop of competition. This enables human narcissism to support itself with internal conflict, instead of being interrupted by reference to reality.

In this way, the two human sides use each other to reinforce the general principle that human intentions are more important than reality — we should call this individualism, or the ism/ideology of “the individual before all else” — despite appearing to be opposites.

Those of us who are Old Right see this situation as ridiculous, since our goal has always been realism plus a transcendental appreciation of natural order, which pops us up out of this cycle. However, most would prefer to affirm individualism.

This advances the troubling thought that human errors come not from evil but from perceived good. Instead of us screwing up by pursuing the wrong things, we self-destruct by attempting to do what by all attempts is correct, and it destroys us.

In the human case, the “correct” consists of getting everyone to agree on something through compromise, implementing it through a system, and then having everyone obey that system so that the implementation is uniform (fair) and pervasive (orderly).

As it turns out, this approach reflects the workings of our minds and not reality around us, making us chase our own doom, even if we use multiple different methods to get there.