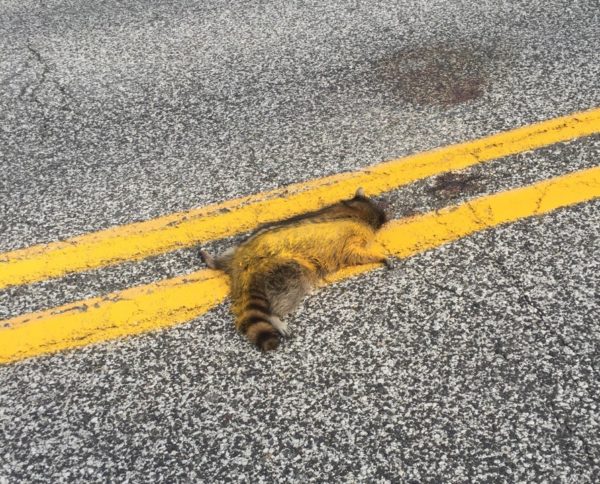 It is time to recognize that Leftists have surrendered their higher mental functions to ideology, and that they all behave the same way because they cannot deny their own narrative, which leads them into a terminal loop of hypocrisy.

Leftists behave in the same way worldwide. Everywhere they go, their mission is to destroy things — people, institutions, morals, values, beliefs, ethnic groups — that do not fit the Leftist narrative. But worse, Leftists exhibit a pathology that appears in all of their actions, even personal ones.

This creates a condition which we might call Typical Leftist Behavior (TLB) which consists of passive-aggressive behavior followed by accusing others of what they themselves are guilty of.

The reason for this behavior is that Leftism itself is a begging-the-question fallacy:

In Leftist behavior this translates into:

This creates a psychology based in under-confidence and scapegoating some other actor as responsible for the Leftist’s own misery; as with all scapegoating, this one is designed to distract and deflect from the fact that each person is responsible for his own happiness. For the Leftist, “the personal is the political” is a way of saying that the question of personal happiness is externalized to the question of achieving political Utopia.

This method of scapegoating extends to all Leftist behavior. As we see with Hillary Clinton, any of her misdeeds are blamed on others — currently Donald Trump and The Russians™ — but this behavior can be seen in every Leftist because it is a part of their ideology. A Leftist cannot reject his ideology, so he must agree with its essence, which includes the politicized personal behavior that ends in passive aggression and scapegoating.

Witness this behavior in the wild with the case of Matt Hickey, an established journalist and SJW who finds himself facing five rape charges:

“If the victim later confronts the defendant and accuses him of rape, he denies raping them and tells them they initiated it or were ‘into it’ and that he would never rape a woman.”

By the scapegoating defense, Leftists specialize in accusing others of what the Leftist is actually guilty of. This misdirects the anger of the social group (troupe of monkeys) toward the victim and lets the victimizer go free. In turn, the Leftist can use his intent as a defense, based on his past history of, you know, working toward Utopia.

We need a term for this so that when it appears, it can be identified quickly and written off. TLB explains much of the dysfunction in our world and how Leftist are able to bully themselves into wealth, power and popular influence. When they get called on it, that influence begins to lessen, for the good of all.

Do You Believe In Ghosts? | Affirmative Action Continues Its Destruction