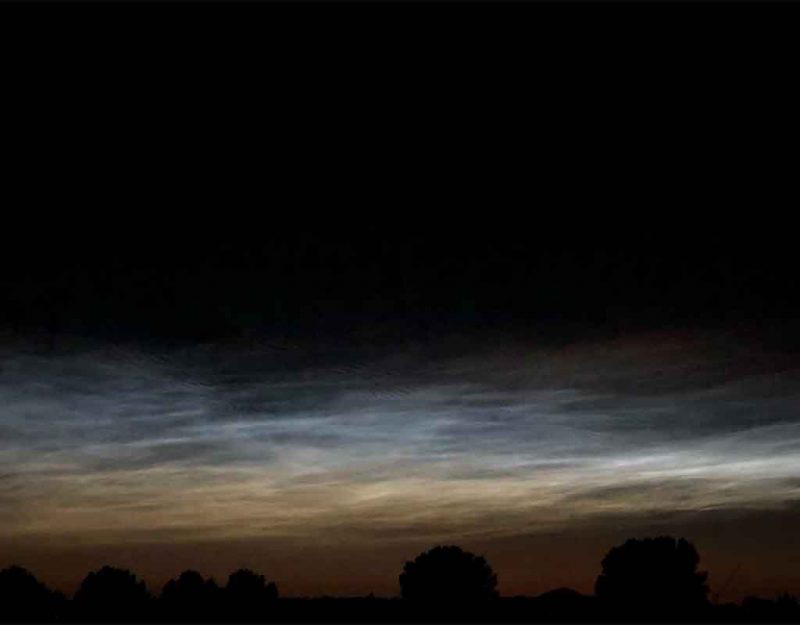 The twenty-first century has been with us for two decades but it has taken some time for the issues to reveal themselves, since mostly we as a species are always stuck a generation behind the times. Most of us are still trying to figure out the 1990s and whatever disaster happened then.

If the twenty-first century has a theme, it will be the undoing of the eighteenth century, since it takes a good long while for things to run their arcs and reveal their actual effects.

We are already seeing all the entitlements states going broke, the post-colonial order collapsing, technological agriculture being reversed, margins collapsing for industry, Enlightenment™ theories about equality being debunked, ecocide intensifying, and pollution from our engines and chemicals making life unstable.

To that we might add the potential threat of EMF radiation:

Repeated Wi-Fi studies show that Wi-Fi causes oxidative stress, sperm/testicular damage, neuropsychiatric effects including EEG changes, apoptosis, cellular DNA damage, endocrine changes, and calcium overload. Each of these effects are also caused by exposures to other microwave frequency EMFs, with each such effect being documented in from 10 to 16 reviews. Therefore, each of these seven EMF effects are established effects of Wi-Fi and of other microwave frequency EMFs.

Before you run out and throw your router through the window, consider the following two caveats:

First, these tests tend to involve intensive laboratory situations where flesh is bombarded with Wi-fi, so they may not replicate reality.

Second, while you may not have the same intensive dose, you have a lot more of a low-grade dose not just from Wi-fi but other sources of microwave broadcast all around you. You may not be bombarded, but you are bathed in this stuff twenty-four hours a day unless you live in the sticks.

In fact, if the twenty-first century has a theme, it will be accumulated load. One refined chemical in your shampoo may not be bad for you, but the same chemical in twenty products and in the air around you from everyone else using it may build up to a dangerous level over time.

Then there are unanticipated reactions involving other forces. What if Wi-fi and your shampoo chemical worked together to have a deleterious effect? No one really knows how to study that with the scientific method, or to do it for the other 20,000 industrial chemicals you are exposed to on a daily basis.

It will turn out that most of our “miracles” were bubbles, and after a relatively short while, they have popped. This will affect politics, industry, agriculture, academia, and economics, perhaps even law.

While the last few centuries have been a Roman Holiday, the twenty-first century is when all of the bad decisions of the past manifest their downsides, and these turn out to be more permanent than transient, enduring to haunt us long into the future.