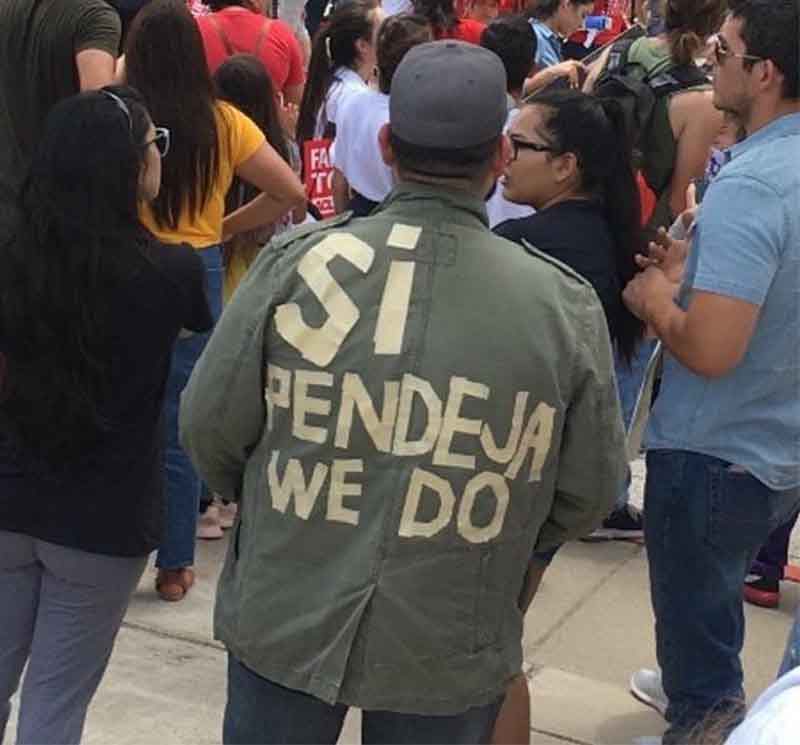 Diversity has not been optional in the United States since the 1960s. Fail to serve a minority, go to jail. Refuse to sell to them, also go to jail. Eschew hiring them, lose your company in lawsuits. If you are caught expressing an anti-diversity opinion, your life will be destroyed in the guilty-until-proven-innocent court of the media.

In order to avoid lawsuits and government intervention, most organizations have adopted affirmative action, which includes the notion of “disparate impact.” Affirmative action says that organizations must seek out minority candidates so that their staff, students, or or clients represent the ethnic make-up of America; disparate impact states that if minorities experience unequal results, independent of intention or attempt, the organization is discriminatory and therefore subject to fines, lawsuits, confiscation, and other nasty bureaucratic stuff.

Between these two, every business, school, and organization in America is forced to hire or admit minorities or face intense penalties. This is enforced diversity. As many writers on the Right have said for years, removing the affirmative action style laws in our Civil Rights code would lead to an end to compelled diversity.

Donald Trump, who realizes how America has become as ideologically-motivated as the USSR was and that it is choking our ability to be effective, has taken a first step toward ending affirmative action:

The Trump administration will encourage the nation’s school superintendents and college presidents to adopt race-blind admissions standards, abandoning an Obama administration policy that called on universities to consider race as a factor in diversifying their campuses, administration officials said.

…The Supreme Court has steadily narrowed the ways that schools can consider race when trying to diversify their student bodies. But it has not banned the practice.

Now, affirmative action is at a crossroads. The Trump administration is moving against any use of race as a measurement of diversity in education. And the retirement of Justice Anthony M. Kennedy at the end of this month will leave the court without its swing vote on affirmative action and allow President Trump to nominate a justice opposed to a policy that for decades has tried to integrate elite educational institutions.

Naturally, there will be many battles in the courts over this. After all, it is law; however, it is law that can be interpreted differently. For example, if discrimination is illegal but disparate impact is not in power, then the only acts that are punishable will be those which are clearly signaled as being for racial or religious reasons.

In a broader sense, however, the courts may follow the course of action which has occurred in recent decisions which saw compelled union membership as a violation of free speech and forced baking of a gay marriage event cake as the same. Freedom of association has come back, and it will have many ripples.

These laws were clearly unconstitutional when passed, and continue to be questionable because they do not take into account that someone might be a minority and also unsuitable; because of that, businesses are afraid to fire and schools afraid to expel minority applicants. This amounts to compelled association.

When whites were a majority, and we assumed everyone was biologically and socially equal, then it seemed to American voters that any misfortune suffered by minorities was probably the result of white racism. Now that whites are not a majority, and are just one more group competing with the others, it no longer seems logical to penalize them for the unequal outcomes inherent to nature.

The repeal of affirmative action will hasten balkanization, or the separation of America into different tribes composed of an overlapping mosaic of religion, ethnicity, culture, race, and social class. If the American government is intelligent, it will re-legitimize States’ Rights and allow this to happen at the state level.

If not, the country will break up into pockets of warring tribes who essentially cooperate only distantly through commerce and will open fire on each other for being in the wrong territory. Either way, the days of the USA as a superpower are over because it chose democracy, equality, and diversity (D.E.D.) as the hill to die on.

By forcing an illogical but ideologically fortuitous policy upon its citizens in the fifty years since the fatal 1961-1968 era, the American government followed the same path that the USSR had taken, replacing what naturally worked with what humans wanted to believe was true. It has failed the same way the Soviets have.

Ripple effects from this decision will spread across the pond, where other nations will discard their affirmative action like programs in order to compete with the US, which will now no longer be bearing the massive burden — some say as much as 35% — of lost efficiency caused by this internal conflict.

In the twentieth century, people attempted to “socially engineer” humanity into what their The Enlightenment™-era thinking demanded, which was a Utopia achieved through progress to equality in order to eliminate caste differences and the awareness that some were born to rule and some were born to pick turnips.

As that horrible era fades, we enter into a new era where people embrace an order larger than the individual, and this includes not just tribe but social caste. The Kali-Yuga is reversing, and today the Trump Administration took one important step in that direction.