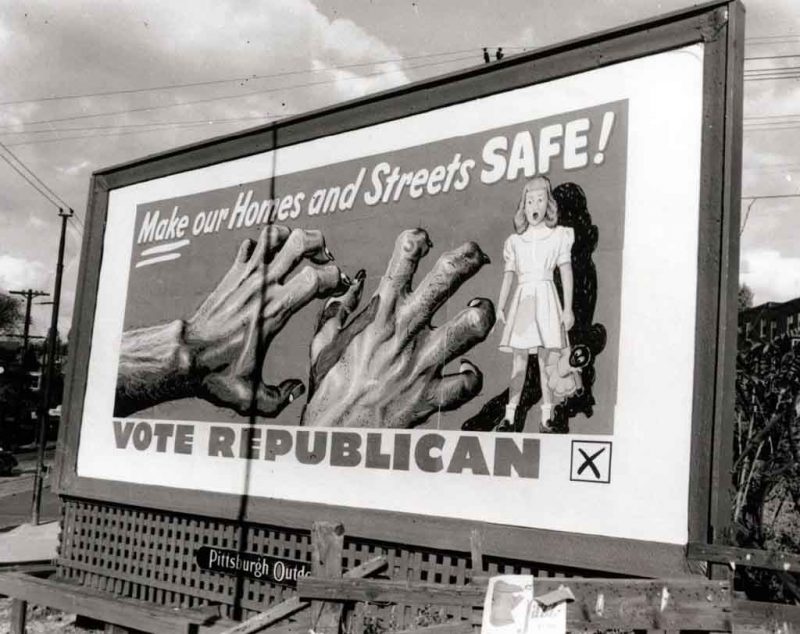 President Donald Trump is a change-maker. He is not salvation in itself, but he is a disinfectant to a lot of parasites that are fat, dumb and happy with things as they currently are.

An entire edifice of functionaries grew fat and entitled while the Western World geared up to fight the CCCP. Foreign examples of these parasites include the UN, NATO and The European Union. Here in Amerika, we are all protected from the Librawls by (((GOP INC))). Both the foreign and domestic protectors are very well paid to protect us. The Conservatives who failed to even conserve the women’s bathroom in Target and the UN which protected Rawanda-Burundi so well that the rivers ran crimson with blood all expect our eternal gratitude as they retire on their fat-assed pensions.

The fun thing about Donald Trump, even though he is a tame CivNat in a world that needs a reincarnated Tamerlane, is that he asks these overfed underproducers and tyrant wannabees who do it to you because they care for a business case to justify their continued existance. There is no business case for them to continue to suck lifeblood from our bank accounts and this has them frightened. Globalist strap-hanger extraordinaire Bono shares with us the deep butt-hurt below.

Irish rock star Bono warned Monday that the United Nations and other international institutions including the European Union and NATO are under threat — and nations must work together to ensure their continued existence. The Dublin-born U2 singer and activist gave a sobering speech to several hundred U.N. diplomats and staff at an event launching Ireland’s candidacy for a seat on the powerful Security Council in 2021-22 saying “you can count on Ireland to do its part in that work.”

While Bono didn’t name any countries responsible for threatening global institutions during these “troubled times,” his words appeared clearly aimed at U.S. President Donald Trump, who has criticized the EU and NATO.

What Bono told these tossers is that they may well need to get a real job and do something foreign to their essential nature. They might have to do something useful and beneficial with their existences. They may have to earn their high self-esteem rather than merely stroking on a lifelong Dunning-Kruger High. None of these people can provide a useful service. They would work somewhere outside the UN if they were useful.

And just how did President Trump disempower these bureaucratic bowel-puppies? He started by reexamining what these institutions actually had on offer for Americans. Where they offered us nothing but suck, Donald Trump has said “No.”

The American leader has also pulled out of the Paris climate agreement which the singer cited, and taken aim at the World Trade Organization with new U.S. tariffs, an institution Bono said is also under threat.

What are Donald Trump’s other multitudinous sins? Like Richard Nixon going to China, he is looking at how he canexpand our list of international business partners so that we don’t have to buy what U2 is selling if anything better is on offer. Recently, he decided to sit down and mend some fences with INGSOC’s new (((Immanuel Goldstein))) Vladimir Putin. The UN/NATO/EU Oligopoly predictably reacted like stuck pigs.

President Trump’s National Security Advisor John Bolton was in Moscow last week organizing what promises to be an historic summit meeting between his boss and Russian President Vladimir Putin. Bolton, who has for years demanded that the US inflict “pain” on Russia and on Putin specifically, was tasked by Trump to change his tune. He was forced to shed some of his neoconservative skin and get involved in peacemaking. Trump surely deserves some credit for that! As could be expected given the current political climate in the US, the neoconservatives have joined up with the anti-Trump forces on the Left — and US client states overseas — to vigorously oppose any movement toward peace with Russia. The mainstream media is, as also to be expected, amplifying every objection to any step away from a confrontation with Russia.

And why wouldn’t Bono still be having a beautiful day over in Sunny Ireland? They’re fielding one of the most accomplished national rugby sides in the world. He should enjoy his retirement from being a relevant entertainer and have a pint while the boys plough England again. But the parasites can’t function in a functional, properly Darwinistic ecosystem. Angela Merkel’s immigration volta-face shows us what happens when reality leaves you his calling card.

Chancellor Angela Merkel, who staked her legacy on welcoming hundreds of thousands of migrants into Germany, agreed on Monday to build border camps for asylum seekers and to tighten the border with Austria in a political deal to save her government. It was a spectacular turnabout for a leader who has been seen as the standard-bearer of the liberal European order but who has come under intense pressure at home from the far right and from conservatives in her governing coalition over her migration policy.

And the foreign imposters are not the only ones unable to coexist in a Trump World. You don’t take Maxine Waters seriously when there are rational options. However, much of the less well-connected Left now takes Maxine very seriously. Those who have to steal to live, genuinely resent not being allowed to continue to steal.

This last sentence above applies not only to the whack-job Bernie Sandernista Left. (((GOP INC))) has no monopoly on civil and rational discourse. Those of us who remember how overjoyed Matt Walsh and Caleb Howe were at Amanda Carpenter’s suggestion that the online right blacklist all Trump supporters can attest that the Cucksurgent Right is no more rational or based than Mad Max and the ANTIFA Left. They just lack the testicular fortitude to pick up a stick and smash anyone.

So they do what their scumbag, treacherous mentor, Senator John McCain did with Lois Lerner and the IRS. They find ways to backstab legitimately decent human beings who want Conservatism to be more genuine and somewhat less sleazy than say the $PLC. Also, like the $PLC, (((GOP INC))) functionaries of the type President Trump eats for breakfast and craps back out before lunch, are now attempting to prey upon more gullible marks. This low-rent, dog-whistling, buck-dancing, GOP INC. is philosophically no different than the Left they supposedly oppose.

In conclusion, Donald Trump’s efforts to cleanse our nation of the “services” of those who use our government and political movements as a way to eat at the expense of others is beginning to bear fruit. Those who have grown accustomed to something for nothing are in no way pleased. They are fighting back. The stupid do so with riots and mayhem. The cowardly do the McCain thing and backstab. The internationally connected and powerful attempt to freeze America out until it returns to the Amerika they know and suck blood from.

Listening to a viscious, dispicable basilisk like Amanda Carpenter whinge is like a fine cup of coffee with brandy. It makes me happier every day that I broke with (((GOP INC))). One day I will die. At least this way I’ve chosen an opportunity to live before that happens instead of just being pathetically corporate.