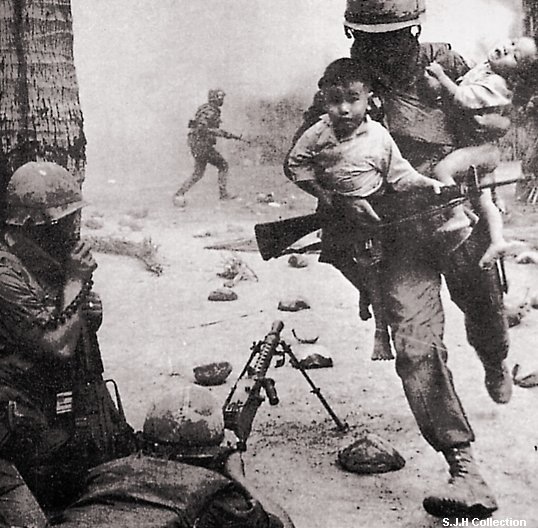 Sometimes it becomes necessary to merely “unspin” the media from its neurotic circular argument with itself so that we can see the actual context, understand the events in them without the false context of the Leftist Narrative, and get some idea of what they are telling us that is independent of the need of Leftist ideology to generate constant outrage.

Consider this low energy hit piece on Trump for questioning the assumption of veracity behind hate crimes:

When Pennsylvania Attorney General Josh Shapiro (D) asked him about the recent threats against Jewish facilities, the president responded by condemning the incidents but then â€œsuggested the â€˜reverseâ€™ may be true,â€ Shapiro said.

…When he and other attorneys general discussed it after, Racine said: â€œWe wondered whether that statement in some way questioned the underlying fact of increased anti-Semitic conduct.â€

…Trump did mention the anti-Semitic incidents during his speech to Congress on Tuesday night, although he did not elaborate on who he thinks could be responsible.

Of course the Leftist establishment does not know what white America has known for a long time: when you set up a group to be pitied, you give them a superpower, which is the ability to claim victimhood and have everyone take them seriously and give them free stuff. And so we get pity scams from any pitied groups: False rape claims. Fake hate crimes. Bogus Holocaust survivors.

Trump is ushering in a new era of realist common sense. In this case, it means that we do not take any crime at face value. We go through the process of investigation and find out who is actually responsible and why. This stops the false rape claims, for example, dead in their tracks because the scam artist no longer gets the payoff of free publicity, pity and donations.

As Leftism falls after reaching its apex, the normal/healthy people in society — perhaps 40% — are realizing that in fact most people are not scrupulously honest, and lie by omission as much as anything else, and that we have a large number — perhaps 20% of each generation — who are born bad and will do nothing but scam, grift, cheat, lie, steal, rape, assault, vandalize and plagiarize.

This means that where in the credulous 90s we took every hate crime as a literal affirmation of the narrative, assuming that the victim was 100% pure and the attackers 100% evil white male Christian guys who liked death metal, we now are more skeptical, and say we will wait to see if this hate crime is a crime or a scam, because either is possible and often, as with the rest of human activity, a scam is more likely than the truth.

Unions Were Always Nonsense, But Now We See The Damage | “Assimilation” Is The Battle Cry Of The Cuck