“Assimilation” Is The Battle Cry Of The Cuck 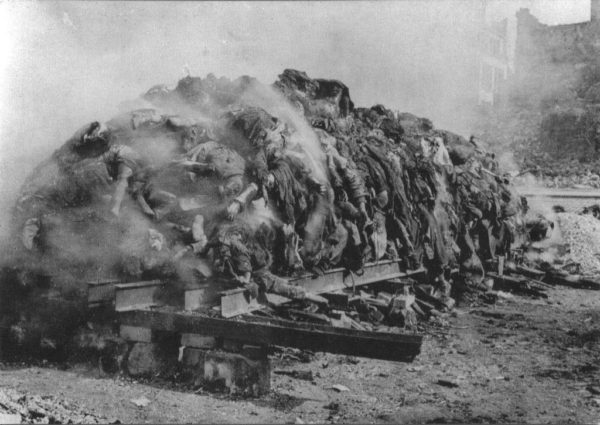 An illusion afflicts mainstream conservatives. This is the notion that we can take people from all over the world, indoctrinate them in our laws, and have them be versions of us that carry on our society without us having to.

This ignores the fact that ethnic replacement via this method is a type of “soft genocide” or genetic eradication. It ignores differences in abilities. But most fundamentally, it ignores the fact that it is forcing people to give up on what they are and to become essentially cultural slaves of some other society.

Assimilation brings nothing but destruction. And yet mainstream conservatives love it because it enables them to pretend they have an ideology like the Left, and to think they are winning because others are in theory carrying that ideology forward:

The left constantly repeats “we are a nation of immigrants” without citing the other half of that fact — “who assimilate into America.” The left mocks the once-universally held American belief in the melting pot. But the melting pot is the only way for a country composed of immigrants to build a cohesive society.

If America becomes a nation of nonassimilating immigrants, or a nation consisting of nonassimilating ethnic, racial and national groups who are already here, it will cease being a glorious idea and become just another nation torn by conflicting interest groups.

The great cuck hope is that we can bring in people from all over the world, use them as grist for our economic mill, and become “powerful” through proxies like the economy, population size and consumer satisfaction. In reality, all we are doing is abolishing ourselves and replacing ourselves with others, then claiming victory because this group has “assimilated.”

No good person assimilates. They uphold the values of their culture and heritage and feel proud of their origins. Those who assimilate tend to be either non-serious about it, or self-deluding, but even if they do assimilate, they have become substitutes for the original group — Western European people — selected for ideology, as a Leftist would.

Instead what happens is that the more different groups you add, the less culture you have no matter who claims to be “assimilated.” These people will uphold your ideology and economic system, but ultimately, will revert to their own wiring, which is for a culture totally alien to your own.

This is how cuckservatives abolish themselves. They confuse the methods of success, such as economics and ideology, for success itself. This leads them to create a proposition nation unified only by ideology and economics, at which point the original group fades away, leaving yet another beige-grey cultureless race in a third world ruin of a former first world empire.