Trump Fires Back On Diversity: “You Can’t Leave Fast Enough” 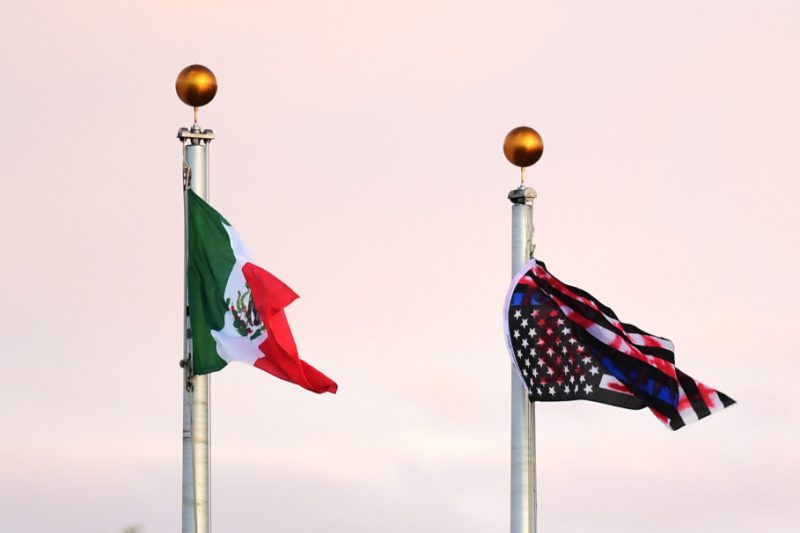 Frustrated at every turn by obstruction from Democrats and some Republicans, Donald Trump decided to open the Overton Window a bit further. First, when frustrated by the courts over an immigration-counting census, he simply worked around them, denying them the protracted battle they desired.

Then, he stirred up his favorite “fireside chat” device, Twitter, with a series of bombastic statements about American national identity:

So interesting to see “Progressive” Democrat Congresswomen, who originally came from countries whose governments are a complete and total catastrophe, the worst, most corrupt and inept anywhere in the world (if they even have a functioning government at all), now loudly1 and viciously telling the people of the United States, the greatest and most powerful Nation on earth, how our government is to be run. Why don’t they go back and help fix the totally broken and crime infested places from which they came. Then come back and show us how2 it is done. These places need your help badly, you can’t leave fast enough. I’m sure that Nancy Pelosi would be very happy to quickly work out free travel arrangements!3

Trump makes a simple point: we built this by not doing what the rest of you were doing, and it became great, so the last thing we need is people coming here and telling us that their ways are better than ours.

If you are here, it is as a suppliant, or one begging for shelter and protection. You came here because we are doing things in better ways, and this has resulted in wealth and power. Notice how all the Leftists and minorities style it the other way: we were wealthy first, and then we implemented our ways, they tell us.

Even more, Trump is affirming American national identity. We are not the third world; we are the ethnic Western European people who came here and set up a great nation. If our methods were brutal, they were less brutal than those of the people who opposed us, and more successful.

He sends a wakeup call to all Americans (and Europeans) to get over our guilt and start being proud of what we have done, and to reject any who are not of our heritage who are criticizing us. They are not here to “educate” us or show us an “enlightened” way. They are here to conquer, through guilt.

If anything else, Trump has blasted a path through the guilt and confusion and shown us a spirit in the West that we have not had for a long time, which is to be proud of what we can achieve instead of how we can morally signal and buy off the opposition.

This makes his first term a success, and presages a second term when he can go full warfare on the obstructing Left and have them do nothing, since Obama did the same thing. I look forward to the second term of our best president to date, and hope all Rightists will help him get there.