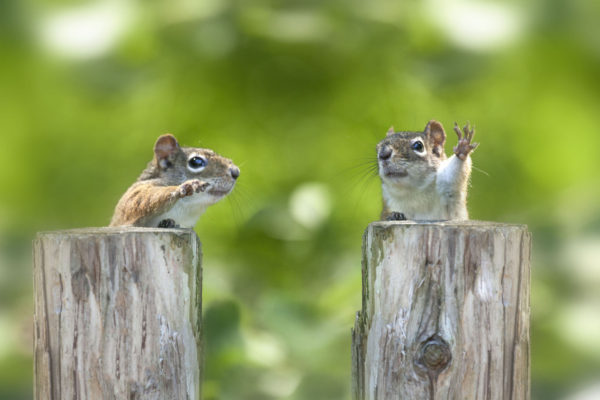 Donald J. Trump has brilliantly confused the entire world by refusing to announce his intentions, keeping people guessing. It seems to me that his presidency has had to recalculate its course because he encountered the Obama Deep State (ODS) which has been filled with careerist parasitic bureaucrats, and he is slowly removing or sidestepping them to achieve what he needs, while dazzling the rest of us with a baffling Downton Abbey or Game of Thrones style power-play drama acted out for our benefit.

(For the curious, Downton Abbey is Upstairs, Downstairs re-set into Edwardian England, and Game of Thrones is As The World Turns re-set into a Tolkien/L’Engle style future retro-traditional society. Both are worth avoiding entirely.)

Today, we see one of the first shots fired in his “drain the swamp” initiative which proposes to remove corrupt lobbyists, politicians and enablers from Washington. A career bureaucrat is most likely going straight to jail for corruption and espionage for China, and from the evidence gathered, the impact will be great:

According to the affidavit in support of the complaint and arrest warrant, which was unsealed today, Claiborne began working as an Office Management Specialist for the Department of State in 1999. She has served overseas at a number of posts, including embassies and consulates in Baghdad, Iraq, Khartoum, Sudan, and Beijing and Shanghai, China. As a condition of her employment, Claiborne maintains a Top Secret security clearance. Claiborne also is required to report any contacts with persons suspected of affiliation with a foreign intelligence agency.

Despite such a requirement, the affidavit alleges, Claiborne failed to report repeated contacts with two intelligence agents of the Peopleâ€™s Republic of China (PRC), even though these agents provided tens of thousands of dollars in gifts and benefits to Claiborne and her family over five years. According to the affidavit, the gifts and benefits included cash wired to Claiborneâ€™s USAA account, an Apple iPhone and laptop computer, Chinese New Yearâ€™s gifts, meals, international travel and vacations, tuition at a Chinese fashion school, a fully furnished apartment, and a monthly stipend. Some of these gifts and benefits were provided directly to Claiborne, the affidavit alleges, while others were provided through a co-conspirator.

According to the affidavit, Claiborne noted in her journal that she could â€œGenerate 20k in 1 yearâ€ working with one of the PRC agents, who, shortly after wiring $2,480 to Claiborne, tasked her with providing internal U.S. Government analyses on a U.S.-Sino Strategic Economic Dialogue that had just concluded.

I realize that it is de rigeur on the Left and Alt Right to view Trump as having sold his voters out, but we will not know because more time is needed and his strategy tends toward obfuscation, which means that for many of his actions, we will not know his rationale until 2070 at a minimum and may never know.

However, what we must do is support the man at a basic level to enable him to do what he promised to do, namely build that wall and clean up Washington corruption, and then push him to do other necessary things to “peel the onion” of Leftist changes to the West, namely by removing Affirmative Action and Civil Rights programs. At that point, we can work toward further changes bringing us in line toward a traditionalist and nationalist society.