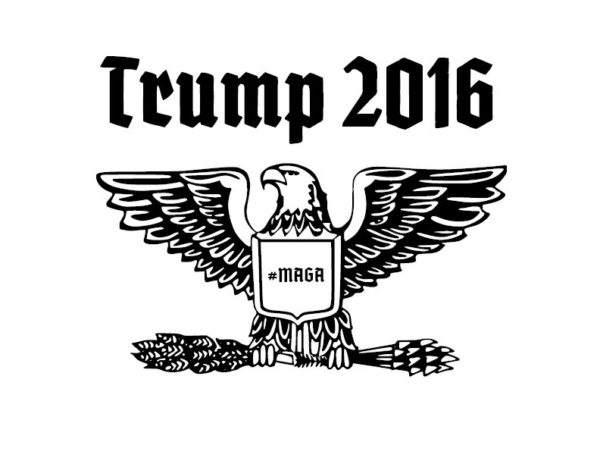 When the patient has no hope, we enter palliative care. Sedatives and painkillers abound. Food and water are withdrawn, to allow the body to exit with grace. When that moves too slowly, ever-increasing doses of morphine are administered. At some point, the soul flies away and the gasping corpse returns to the earth.

We are at that point with America (and come to think of it, Europe, too).

These were groups of people, but they were replaced by governments — by their own hands, I might add. The politicians offered benefits like merchants offer discounts, and We The People leapt for the freebie. Then they found out that the cost was the creation of a USSR-style permanent bureaucracy that determined who would succeed and who would fail on the basis of ideology.

America was designed around the idea that democracy could be constrained by rules on paper. If we cannot have the best leading us, we can plan for an average equal robot-citizen to take the role, and put enough rules in there to keep him from doing damage. Or could we? The history of America shows that this approach has failed.

It is time to put the dying beast out of its misery. Its purpose long ago destroyed, it survives from lack of anything else to do. But having no direction, it merely lingers in boredom and complaint to the point that it does not even fear death. This is not life; it is living death. Release it!

Government is not the nation. The nation is the nation: the people, their genetics, their culture and values. In saner times, we avoided government and had kings instead, people drawn from the nation who showed the best of its traits, and could lead it to excellence. But that hurt snowflake feelings: not everyone can be excellent.

It took them almost two centuries, but in 1968 the destroyers won. They did not want a nation. They wanted a jobs program with some kind of talking competition in which unexceptional people could become important just for destroying things and justifying it in creative ways.

At that point, America the organism died, and was replaced by Amerika the zombie-robot-ideology. Ever since that time, it has been miserable to live here. Jobs have replaced purpose, politics has replaced thinking, and a string of foreigners have replaced the people.

Mr. Trump, please do the right thing. Put this terminal patient to rest. Shoot it in the head. Declare a world war for transgender rights and ensure that the governments of USA and the EU perish in flames so that we do not have to watch the long slow decay to Brazil 2.0. Ruin government, so we can rebuild.

The remnant is out here. But they are paralyzed until the power falls. Burn it down, tear it down. Make America Go Away (MAGA). Send the EU to the fires of Hades. Smash all that is rotten and dead, and cover the earth in ash so something new can grow.

Anything is better than this.

Jody And The Carpetbaggers | The Most Depressing Song Ever