True Legionnaires of The Amerikan Empire

by Jonathan Peter Wilkinson on February 24, 2019 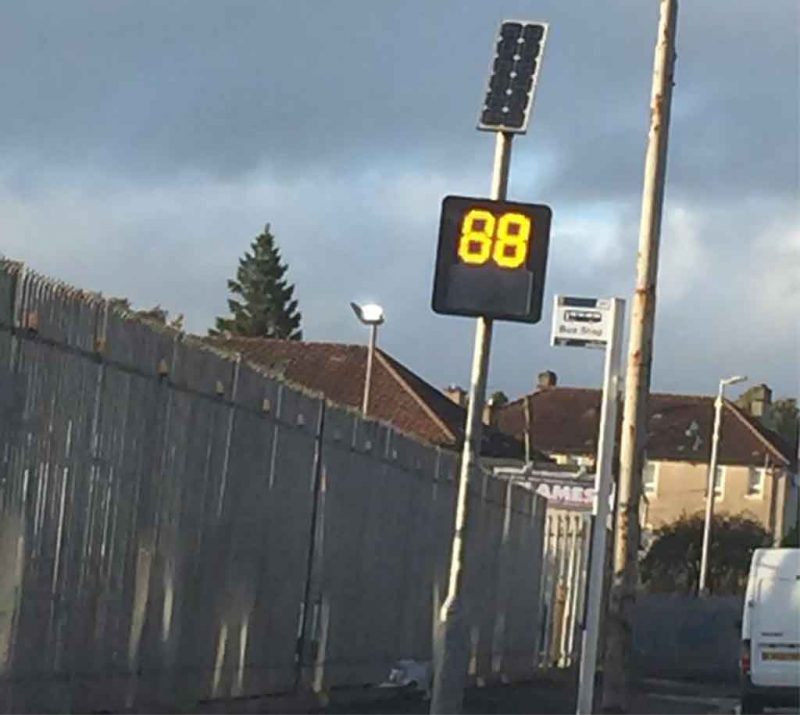 Mitt Romney ran a disastrous campaign for President in 2012. He might have been one of five or six GOP candidates with a serious shot at losing to Barack Obama. He managed. The rest is recent history. We should probably sleep easier knowing that most of his brilliant ideas have lost their wattage. There was one aspect of his political platform that was eminently worthy of salvage. He got why the USSA needs an awesome navy.

A powerful Navy gives Amerika several options and strengths. It is the first line of defense when the empire goes to war. You hear all about the 75th Ranger Regiment. The USMC served with gallantry and heroism in the squalid alleyways of Fallujah. We all have an intrinsic fascination with the heroic nature of man-on-man infantry combat. I won’t be calling any decorated Navy Seal a wimp. A great infantry soldier or special operator is a very formidable and deadly human being. But they are not the fundamental reason why Amerika is a very nasty country to have militarily angry at you.

Amerika can make its billion$ and have a major league industrial economy because our navy allows us to take what we need. We can then sell what we want to sell to almost any region of the planet. An investment in our Navy is an indirect subsidy to our industrial base. It is a subsidy to our business leaders even when they aren’t building new ships. People who don’t like NATO’s current posture in Eastern Europe forget that NATO is making a huge conduit for economic exchange as safe to traverse as an inland highway.

OOSTENDE, Belgium (NNS) — The sea lanes are vital to the health and wellbeing of a nation. These strategic byways allow trade, travel and the movement of resources. NATO maintains two groups of mine countermeasures ships ready to respond to a crisis if needed. In order to maintain a high level of readiness, NATO conducts training exercises to keep Sailor’s skills sharp. Over the past two weeks, more than 160 naval personnel from 21 NATO and Partner nations met at the NATO Mine Countermeasures School (EGUERMIN), in Oostende, Belgium to practice large scale mine clearance operations in the computer aided exercise Dynamic Move.

Amerika’s Navy makes people think twice if not three times before they go into combat against the USSA. Hitler hated Amerika for keeping Great Britain fanned and fed during the Battle of Britain. He knew that Lend Lease was keeping divisions of the Soviet Army in the field against his grand strategy in Operation Barbarossa. Hitler wanted a piece of the USSA. He wasn’t quite sporty enough to declare war and come get some. He needed something about Amerika to change. That change was the loss of the US Pacific Fleet on December 7, 1941. Some argue that Hitler had signed a contract with Japan that forced him to pull the trigger, but I don’t believe he honors it had Japan’s attack on Pearl Harbor gone sideways.

Japan had taken the USSA’s trump card straight out of the deck. Now, Hitler could unleash his U-Boats on Lend Lease convoys without fear of anything like D-Day taking place until the USSA got it’s fleet back. It could be argued that Japan lost Hitler’s War against the Allied Powers to The United States in The Pacific. While Japan could continue to hammer the US Navy, the US Army and Marine Corps faced severe limitations in their abilities to reach out and touch Nazi Germany. The US Navy is where the true legionnaires of the Amerikan Empire serve under arms.

So how goes it with the mighty fleet? Perhaps not so well.

The second deadly collision in as many months between a U.S. destroyer and a larger, slower commercial ship in Asian waters has shaken the U.S. Navy to its foundations and raised questions about the fleet’s readiness in the most congested and volatile region on Earth. The collision between the McCain and an oil tanker three times its size outside the Strait of Malacca was the most recent of four incidents in the U.S. 7th Fleet, which has included three collisions and a grounding that caused an oil spill in Tokyo Bay. While these accidents have been shocking, with a total of 17 sailors killed, there have been signs that all is not well in the 7th Fleet or the U.S. Navy more broadly for some time.

So how does this sort of tragic thing happen? They are trying to do too much with too little.

Among the findings was that the break-neck pace of operations was robbing those ships of needed training and maintenance. Ships stationed in Japan spent on average 42 more days out to sea than their stateside counterparts, the GAO found. “GAO … found that the high pace of operations the Navy uses for overseas-homeported ships limits dedicated training and maintenance periods, which has resulted in difficulty keeping crews fully trained and ships maintained,” the report read. And that wear-and-tear has taken a significant toll on the condition of the ships that come back to the states from Japan after a rotation forward.

So exhausted sailors, operate far more often than they were originally expected to. They operate equipment that is under constant strain and is falling apart. These factors are multicolinear. Tired people perform worse maintenance on increasingly broken equipment which is being used outside the limits of its engineering tolerance. This doesn’t have to lead to spilled oil in Tokyo Bay, but the mathematics ultimately suggests that it will.

This leads Donald Trump to a Hobson’s Choice. He can’t make Amerika Great Again without a major rebuild of our economic infrastructure. The Navy, while a military arm of the state, also heavily subsidizes the risk and security costs of any international trader. Buy a big Navy, and you’ve bought all of your merchants and industrialists a seriously costly and vitally important insurance policy. The US Navy is every bit as much a piece of economic infrastructure as the Interstate Highway System. His first unpleasant alternative is to spend a whole lot of sparse capital on refitting and replacing the worn out components of the US Navy. Eisenhower’s Military-Industrial Complex Uber Alles!

Option Two is also sensible, yet unpleasant. We can take a haircut. We can figure out what the current US Navy could reasonably dominate in its current configuration. This will be a smaller measurable subset of both nautical miles and economic interests. We maximize the economic self-interest preserved under a smaller mathematical subset of nautical miles. At best we break even. Otherwise, get the scissors Amerika.

Option Three is the regrettable likely choice. We do what we always do until it massively doesn’t work. The crews get more tired, the boats more dilapidated and then the next Hitler, Mao or Stalin decides the USSA is ripe for the plucking. I don’t prefer this option but have to admit we survived Pearl Harbor and even eventually managed to recoup the costs. That just isn’t what comes to mind when you stand on the Memorial at Pearl and read the admonishment to show reverence while you stand on sacred ground.

What this dilemma should make obvious is that Amerika is a declining empire. We can no longer do everything we could do from 1945-2000. The rest of the functional world is not either in ruins or under Communism. Our technology is degenerating rather than evolving. Our commitments are increasingly beyond our means. Someone has to understand that and make hard, humiliating choices accordingly.

Nobody wanted to be the Roman Emperor who abandoned Britain. Economics and physics will always have other ideas. Even a surviving Western Roman Empire would not have performed well against Saxon and Viking raiders. Rome had to backtrack from a tenuous, metastable equilibrium.

It may well be that Amerika now still has time to do likewise. We either rearm to the point where we can dominate the seas or we scale back before we are ruled by an incompetent, feckless fop like Flavius Honorius. We don’t want a decision like that made for us. We particularly don’t want it made for us by a hostile stake-holder.