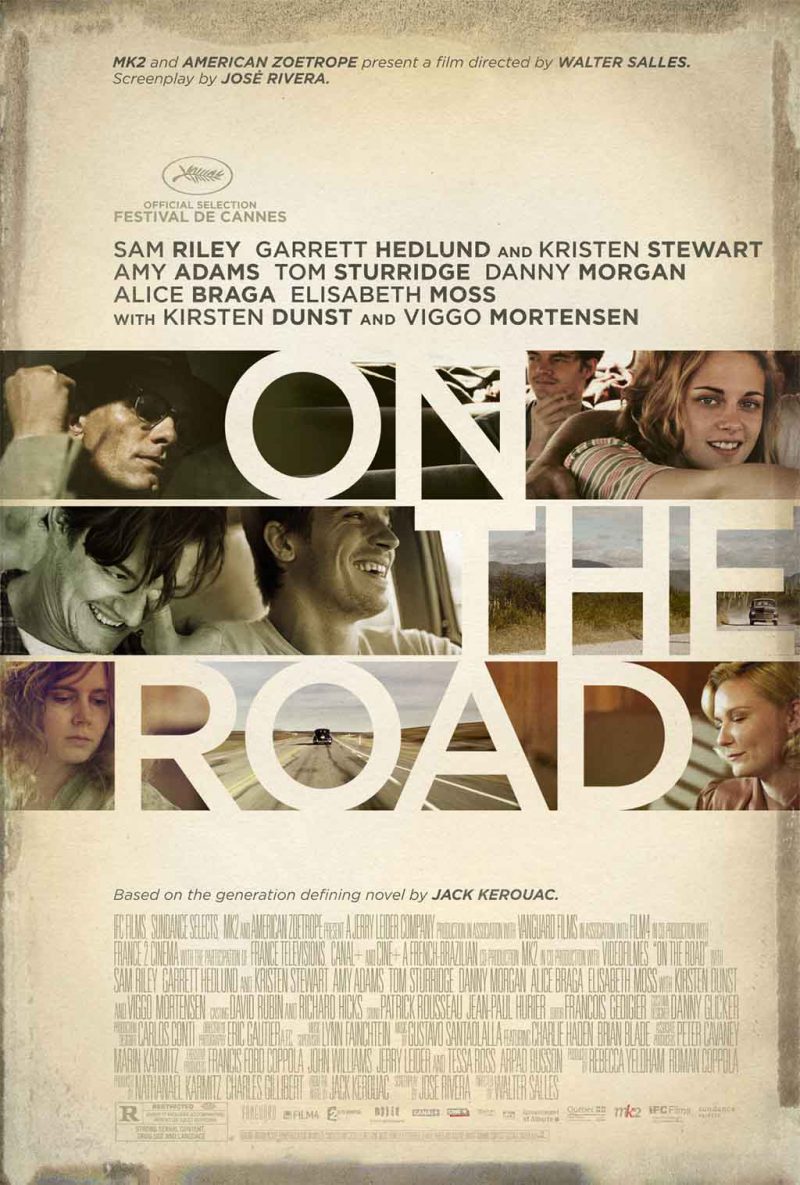 Most modern sources misinterpret the Beats as a variety of proto-hippie, and ignore than in the midst of a search for alternative realities, the Beats were affirming the presence of reality.

Their belief system extended to recognizing varieties of reality but not the postmodern relativism that says, essentially, that the world is whatever you want it to be. The Beats, specifically the greats Jack Kerouac and William S. Burroughs, saw reality as a place regulated firmly by its own internal order.

If they had a systematic approach, it was to understand the invisible parts of that order, perhaps following up on early postmodernists like James Joyce who saw a division of the world into visible and invisible orders, the latter including time and cause/effect relationships.

Some of the more oddball behaviors of the Beats make sense in this context. Their search for altered states, for outsider living, and for evasion of control structures (an opposite to the hippie quest for anarchy) reflected a recognition of the collapse of social order and a search for truth.

In contrast, the hippies merely continued the Bohemian way of behaving, which was more of a lifestyle and hedonistic pursuit under guise of profundity and artistic temperaments than a quest for hidden pathways and undiscovered wisdom.

The book On The Road came out at a time when Americans were newly unsure of their identity. They may have picked up on the fact that during the second world war, we became an ideological nation instead of an organic one.

As with all literature, this book does not fully parse as philosophy, but requires the tracing of characters, events, and most of all, moral choices by individuals. Early in the book, characters explain their philosophy of life, and we then see that play out when challenged by life outside the status quo as they travel across America.

Like many famous books, On The Road baffled its fans more than critics, and the average reader still sees it as glorifying a lifestyle, when in fact it demonstrated the emptiness of that lifestyle when applied to real world challenges. The movie picks up this banner and carries it further.

In visual revelation, the wild adventure that Kerouac penned takes on a note of instability and desperation. Characters do not rise above their world, but avoid it, and by skirting its extremity, see what is failing in common between the mainstream and the underground. The travelogue of an America of interesting characters instead becomes a survey of a landscape of disaster, a topography of collapse, and a revelation of just how far from reality all participants are.

Ultimately, Sal Paradise, the narrator, finds the reality he has been searching for, but only by discarding the personal and social pretense which has carried him through various and sundry adventures which in retrospect were not that interesting. The gritty reality that seemed so appealing at first reveals its illusions as well.

To its credit, the movie On The Road avoids either sensationalizing or condemning the actions involved, but simply does a reasonable job of showing us the pivotal scenes in the film, or junctures at which the characters make moral choices. It also shows us their oddly passive nature, since they seem to resist altering inertia until crisis appears, which then makes it easier to act, and reveals what they are made of.

The visual exploration of this book shows us not a single road, but multiple highways which only sometimes coincide, creating a pervasive atmosphere of emptiness and the looming uncertainty of future. This intensifies the spacious and foreboding feeling of rising instability, like a seismic wave still only barely detectable, which flows through the movie.

Sam Riley (Control) provides a fresh-faced ingenue in the autobiographical role of Kerouac, showing us a character at once driven and ambivalent about any answers he can find. His struggle reveals itself as occurring within, while others seem more to rage against the external world; Riley conveys a person who knows that he can exist in this world, even if right now he is not doing so well.

Apparently Kristen Stewart (Twilight) has acting chops as well, because she delivers a performance that is both shocking and believable as a young woman who is self-centered, yet not vapid, and eternally seeking someone else blame for her poor life choices. She is both charismatic and disturbing, which is perfect for this role.

Perhaps the least sensible casting is Amy Adams, but she makes the role work, although since she plays opposite Viggo Mortensen expertly channeling William S. Burroughs, she faces the most difficult time in this film. Her Joan Vollmer impersonation mostly shows us the distracted side of intellectualism.

Kirsten Dunst and Garrett Hedlund both deliver fine performances mostly by not over-thinking them. All told, this film gathers a rare concentration of the actual talent in Hollywood and puts it to good use with a script that knows when to simply let the book talk by giving scenes time to breathe.

Most of all, this movie tells a story for the ages, and not just for its time. We cannot escape our problems simply through external fixation, but have to look within, which is what very few of the people in the human heap will condescend or dare to do.