NeoCons Want Our Young Adults To Die In Syria

by Jonathan Peter Wilkinson on April 9, 2018 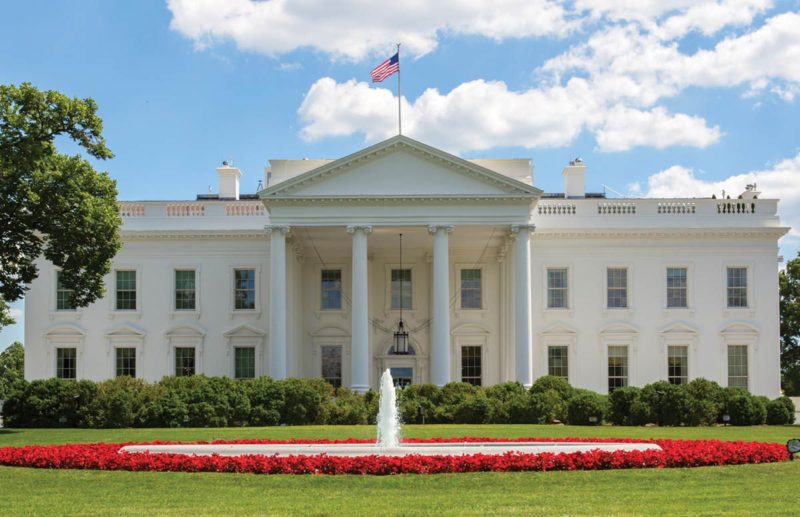 The United States of America has no reason or excuse to wage war in Syria. The nuclear war in the novel Atlas Babylon started over a screw-up in Syria. It’s not that illogical a scenario to kick off Armageddon.

A large-scale US war in Syria would work out almost, but not quite, as well as Bush II’s unmitigated debacle in Iraq. I state this for several reasons. I’ll start with a brief history of why Syria that helps explain why the cursed and reeking chunk of terrain has no strategic, moral or economic value to our nation whatsoever.

Way back in Once Upon A Time time there was this Macedonian Bad-Ass named Alexander The Great. His Wonderlic Scores probably suggested that he shouldn’t have amounted to much more than Alexander The Solidly Good, but he did have this personal tutor named Aristotle. It was the investment in good homeschooling that made all the difference. How big a difference? Here goes.

Alexander III of Macedon, known as Alexander the Great (21 July 356 BCE â€“ 10 or 11 June 323 BCE), was the son of King Philip II of Macedon. He became king upon his fatherâ€™s death in 336 BCE and went on to conquer most of the known world of his day. He is known as ‘the great’ both for his military genius and his diplomatic skills in handling the various populaces of the regions he conquered. He is further recognized for spreading Greek culture, language, and thought from Greece throughout Asia Minor, Egypt, and Mesopotamia to India and thus initiating the era of the “Hellenistic World”.

Go to the interactive map in the link above and click on 325BC, and you’ll see Alexander’s Empire was quite the impressive Eagle Scout Project. His succession plan was regrettably far more Tenderfoot. The end result of his kids being greedy ne’er-do-wells and all the conquered provinces not staying conquered was a fractured Middle East where three major corrupt dynasties hated one another. The Selucids, Ptolemids and Macedonia Proper. The Selucids and Ptolemids hated one another with a passion and wrestled over who would control Syria. Joseph took Jesus to Egypt in part because King Herod’s thugs would have been killed for setting foot there.

Alexander’s legacy to Syria, Lebanon, and Israel left them a backwater, hated by all who felt compelled to do business there. In 70 AD, the Romans were more or less in charge of the mess and after an uprising at Masada, they were faced with the Eternal JQ. Flavious Josephus describes the Roman response to the Eternal JQ:

Everyone in Jerusalem is made a prisoner; any that are armed are put to death, as are the old and feeble. Fronto is appointed to determine the fate of the rest: those under age seventeen are sold, the strong are sent to the work camps, others to the games. 1,000,000 dead. Number of prisoners taken in the entire war: 97,000. Died during siege: 1,100,000. This large number during the siege was due to the Passover celebration, as Jews from many countries had been in the city for the festival when the siege began. Josephus tells skeptical readers this number is consistent with Cestius’ population estimate under Nero.

We can fast-forward to today. The Jews that survived Jerusalem in 70AD are still there and still hated by their Arab neighbors. A variety of factions such as Hamas, ISIS, and a corrupt and stupid Russian Puppet Regime all fight to lay hands on the civilizational ruins that desecrate the landscape of Syria. Those attitudes are the same, the hatreds perennial, but the weapons now are even more sadistic and lethal.

Days after President Trump said he wanted to pull the United States out of Syria, Syrian forces hit a suburb of Damascus with bombs that rescue workers said unleashed toxic gas. Within hours, images of dead families sprawled in their homes threatened to change Mr. Trumpâ€™s calculus on Syria, possibly drawing him deeper into an intractable Middle Eastern war that he hoped to leave.

So what should we learn for all this history and from its continuation into current conditions?

We should be avoiding any military involvement in Syria the way people should avoid the drinking water in Darfur. Regrettably, the guy I helped get elected President is the total (((Rube Goldberg))) here.

â€œMany dead, including women and children, in mindless CHEMICAL attack in Syria,â€ Mr. Trump wrote on Twitter on Sunday. He blamed Iran and Russia â€” even singling out President Vladimir V. Putin of Russia by name â€” for their support of the Syrian government. â€œBig price to pay,â€ he wrote, without providing details.

â€œI want to get out,â€ Mr. Trump said of the United Statesâ€™ military engagement in Syria, at a news conference on Tuesday with leaders of the Baltic States. â€œI want to bring our troops back home.â€ Mr. Trumpâ€™s words were at odds with the strategy his administration is pursuing in Syria. But they were almost verbatim what he said in pre-election tweets, as well as in debates two years ago against Republican challengers and his Democratic opponent, Hillary Clinton. Far from learning on the job or modifying his views to fit the imperatives of Americaâ€™s global role â€” as did so many of his predecessors â€” Mr. Trump is falling back on the familiar mix of belligerence and isolationism that fueled his â€œAmerica Firstâ€ campaign.

Only the Gnu Yawk Times criticizing a Republican President could argue that taking all the troops home and not shooting people up represented belligerent isolationism. It requires an entirely new definition of “belligerence” to infer such from a POTUS not wanting to shoot lots of people in a far away land.

The Times has gone from publishing the Pentagon Papers to renting themselves out, with knees behind their ears, to the Neocon Industrial Perma-War Complex. And what could that PermaWar Complex desire? Apparently it would be exactly what we got from Bush II in Iraq. A whole new generation of Amerikan Youth pointlessly ground into hamburger meat in some worthless chunk of cursed Middle Eastern dirt. President Donald Trump has a simple moral imperative here: No War In Syria!

How To Organize: Make Lists | Trolling the ADL and SPLC for Fun and Exposure