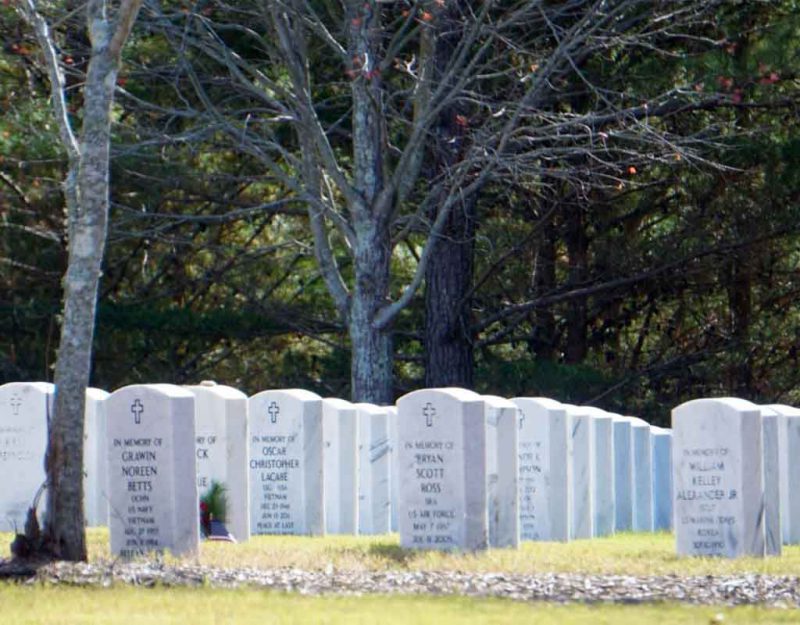 Today we celebrate those who went out and died for an abstract ideal, namely that some laws would protect us from our own insanity. We wanted to limit the natural human tendency toward self-destruction, but two centuries on, it is clear it won.

Our war dead got trolled by democracy. They were told that fighting in WW1 would “end all wars,” and yet many followed. They went off to WW2 to “defeat authoritarianism,” and only ended up seeing it take over back here.

Abstractions — symbols, tokens, gestures, talismans, laws, taboos, rules — cannot control reality. They can describe reality, like the words we are using now, but only in Harry Potter books do magic phrases force the world to change to fit our will.

Since the Kings were overthrown, we have fought many wars here in the West to try to make our broken societies work, and none of them have done anything but postpone the tragedy. Consequently, the people have lost hope.

At this point, the only smart move in the modern West is to commit to nothing, run away from problems, and hope for a short happy life as a tax-slave (this is what the term wage slavery conceals) hopefully dying before it all falls down.

This provides an empty existence where we are paying problems to exist instead of solving them because we have lost hope. In democracy, the masses always win, and the masses always choose what flatters them and what they think is popular.

Those things, in turn, always go against reality. We as humans in a social context avoid mentioning the truth of the things we fear; we focus on the fear, and not the object of the fear, so we banish that object and end up with only the fear.

If a human group were sitting around at the base of a volcano, they would talk about how afraid they were of an eruption at first, but eventually, ban talking about it because it makes the group unstable.

Over time, this would become a religion or ideology, and create a social market for itself. Denial of the volcano would be what intelligent, educated, successful, and popular people engaged in; any who failed would be drummed out of the group.

When human societies get established, the audience selects what is heard. You can write truth, but if it finds no audience, it dies alone in darkness. Science will conclude that the volcano is inactive because no one will read otherwise.

Eventually the society will base itself entirely in the idea that the volcano is inactive permanently. Anyone who notices signs of an imminent eruption will be ostracized, demonized, persecuted, and destroyed if possible.

This will continue up until the point when the eruption begins. At that point, suddenly anyone denying volcanic activity will be killed. It will be too late, however: with preparations having been taboo, the civilization will die.

Fighting wars for democracy is similar to fighting to deny volcanic activity. You give your life so that others can remain comfortably in denial by assuming that our society based on external conformity has a future, when it is in fact dying.

At the core of this illusion we find the notion of equality, which is the mental virus that has taken over the West, and takes over every dying society. It says that every person has an equally valid and relevant viewpoint.

That enables the herd to deny anyone who notices the volcano. “Well, that’s just your opinion, man,” they say, and then exclude him. The next step is to point out that what he says offends everyone else and destroy him.

If we look deeply into this, we find solipsism, or the desire by human individuals to deny the world so that they feel more powerful than it. The monkey within does not want to believe in the volcano or that anything is real but his desires.

We are now in the last days of this regime of the inner monkey. The last thing any of us want to do is to give our lives defending it, and yet we have done so for decades, believing that we were doing right, and it only made the problem worse.

Circle of Treason: A CIA Account of Aldrich Ames and the Men He Betrayed by Sandra Grimes and Jean Vertefeuille (2012) | How Individualism Destroys Societies