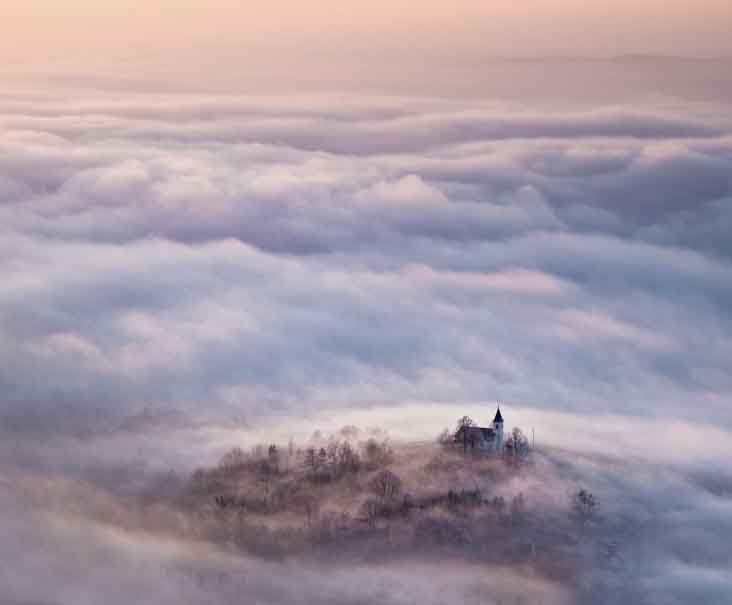 As we come out of a thousand-year crisis in which our tribes have both socially and biologically degenerated, many look toward technological fixes. We can now extract DNA from ancient bodies, perhaps even as old as the Tarim Basin mummies or ancient Norse, and therefore, could conceivably restore ourselves with stronger, smarter, and healthier great-ancestors.

Scientists have demonstrated that they can make sperm from skin cells:

Scientists in Spain on Wednesday they had created human sperm from skin cells, a medical feat which could eventually lead to a treatment for infertility.

…Simon and his team managed to reprogramme mature skin cells by introducing a cocktail of genes needed to create gametes.

…Within a month the skin cell was transformed to become a germ cell, which can develop into sperm or an egg, but it did not have the ability to fertilise, they found.

If this process were perfected, scientists could extra DNA from ancient skeletons and use it to make viable sperm. This would allow us to either impregnate moderns with the ancient genetic code, a process which could be enhanced in parallel by growing human eggs from ovarian tissue (via /.):

Experts said it was an exciting breakthrough, but more work was needed before it could be used clinically. Women are born with immature eggs in their ovaries that can develop fully only after puberty. It has taken decades of work, but scientists can now grow eggs to maturity outside of the ovary. It requires carefully controlling laboratory conditions including oxygen levels, hormones, proteins that simulate growth and the medium in which the eggs are cultured. But while the scientists have shown it is possible, the approach published in the journal Molecular Human Reproduction still needs refinement.

In the paper, the researchers describe “how they took ovarian tissue from 10 women in their late twenties and thirties and, over four steps involving different cocktails of nutrients, encouraged the eggs to develop from their earliest form to maturity,” reports The Guardian. “Of the 48 eggs that reached the penultimate step of the process, nine reached full maturity.”

In other words, someone could take a chunk of ovarian tissue and produce multiple eggs from it; if they could find a way to induce the ovarian tissue to reproduce itself, they could get even more eggs. Those might encounter the force multiplier of artificial wombs:

In the mid 1990s, Japanese investigators succeeded in maintaining goat fetuses for weeks in a machine containing artificial amniotic fluid. At the same time, the recent decades have seen rapid advancement in neonatal intensive care that is pushing back the minimum gestational age from which human fetuses can be kept alive. Today, it is possible for a preterm fetus to survive when removed from the mother at a gestational age of slightly less than 22 weeks. Thatâ€™s only a little more than halfway through the pregnancy (normally 40 weeks). And while rescuing an infant delivered at such an early point requires sophisticated, expensive equipment and care, the capability continues to increase.

A comprehensive review published by the New York Academy of Sciences three years ago highlights a series of achievements by various research groups using ex vivo (out of the body) uterus environments to support mammalian fetuses early in pregnancy.

Imagining the best case scenario, you could take a wad of ovarian tissue, grow eggs into maturity, and implant them into a few dozen artificial wombs, then birth a small army of super-Europeans nine months later. Or maybe, if we find ways to accelerate the growth, in an even shorter period of time.

Let us take this force multiplier further. We know that scientists can turn skin cells into stem cells:

Using the cloning technique which produced Dolly the sheep in 1996, researchers were able for the first time to turn adult human skin cells into stem cells, which can grow into any type of tissue in the body.

Remarkably they even managed to do it with the cells of a pensioner – a 75-year-old man – raising the prospect that body parts could be regenerated in old age.

…Although the embryos created may not give rise to a human clone even if implanted in a womb, the prospect is now scientifically closer.

As these techniques improve, it will be possible to implant DNA itself into a single egg grown from ovarian tissue, then turn that blastocyst into more ovarian tissue, then extract eggs from that in large numbers. This means that we could use DNA from both ancient males and females, and reproduce them en masse.

So now look into the future.

Humanity, the self-destructive species, went nuts like drug addicts locked in the evidence room at the Los Angeles Police Department. Eight billion turned into twelve, then twenty, then was headed upward to fifty when a number of factors went wrong at once.

First, it turned out that global warming was wrong but local effects were a big threat. Too much concrete, burning tires, industrial farming, favela excrement emesis, factory waste, and giant heat-radiating buildings disrupted local weather systems. The countryside was fine; the coasts collapsed under battering storms, droughts, fires, earthquakes, floods, and loss of jetstream to cool them.

Then, our political situation detonated. Since colonialism ended in the 1960s, we had been exporting technology to the third world, many of which both hated each other and wanted to rule the world. Warfare broke out on a dozen fronts simultaneously as refugees swept the Earth.

Finally, internal instability boiled over. All of those great 1960s reformed had produced in every city a vast urban population that was rootless, miserable in its horrific jobs, and terminally lonely, imbuing them with nothing more than an impulse to destroy.

Add to that a cascade of failures because all our nations were deep in debt, the gutting of world economies because globalism had linked them like unstable dominoes, and terrorists from a dozen groups who were unleashing primitive gas weapons and large fragmentation bombs in cities across the globe, and you can see that most people just gave up.

The first sign of real crackup came when the Sledge Wars started. These consisted of vast fronts, with millions of men, women, and children on each side, who suddenly rushed at each other with cudgels, machetes, molotovs, guns of all types, chains, rocks, grenades, saws, axes, bludgeons, canes, whips, and chainsaws. Blood stained the earth of seven continents.

Then it finally came to pass that humanity had to face the fact that most of our jobs are irrelevant and the business activity we generate, false. In some areas, two-thirds of the people were unemployed as the economy contracted to include only the most vital industries. Stray dogs vanished, dumpsters were looted, and even cannibalism was common.

Huge homeless camps covered much of the planet, and these were periodically burned by residents of the nearby cities. In the absence of hygiene and medical care, diseases thought vanquished gained the upper hand. Pit graves the size of football fields and just as deep became common sights next to the large freeways.

The remaining people who had actually relevant jobs or businesses began to withdraw. Whole areas of American cities began to resemble the “green zone” in Iraq, with cinderblock under sandbags and barbed wired separating them from a hostile outside world. Snipers with silenced weapons exceeded the kill count of snipers in previous wars on an average die, defending the green zones from the thronging masses who moved forward like amoebas, assimilating anything they could steal or subjugate.

At this point, the “balk” hit in full swing. You needed people around you who had your back, and it was impossible to trust anyone if they were not of the same religion, race, caste, and ethnic group as you. Middle class communities were responsible for vast prole-hunts where the impoverished were lynched and their neighborhoods burned, but even that could not quell the rot of the cities under the remorseless incessant sun.

Far Right politics melded with Machiavellian Darwinism to produce a truly apocalyptic outlook: it was necessary to replenish the human race from a series of strategic hamlets, or small self-sustaining communities, so that the clearly doomed people of the genetic wash did not absorb the few with promise.

Using autokill bots that could spot and destroy a human three miles away, these hamlets were stocked with breeding farms. An automated assembly line used modified polymerase chain reaction procedures to make millions of copies of DNA retrieved from ancient tombs, mummies, bones, and remote arctic circle populations. Their goal was to create a master race of ancient Indo-Europeans to replace failed humanity, even as the darkness closed in on their creators.

In rows of artificial wombs, these future people — Tarim basin mummies, English and German kings, ancient Spartan warriors, famous inventors and writers — were raised by the tens of thousands and encouraged to form families and have offspring within the armed, automated, and remote citadels.

To salvage what was left of the environment, scientists created a few dozen thoroughly armed seed banks and then induced another ice age with massive cloud salting. At the same time, they opened up their archives of once-fatal diseases and replicated those in the water and air.

A hundred years later, the third-generation descendants of the human seed banks emerged, looking like the ancestors of their creators from ten thousand years before. They encountered a world covered in scrub brush and endless human skeletons, and set to work re-creating civilization from books they barely understood.