Tragedy Of The Pickle Jar Commons 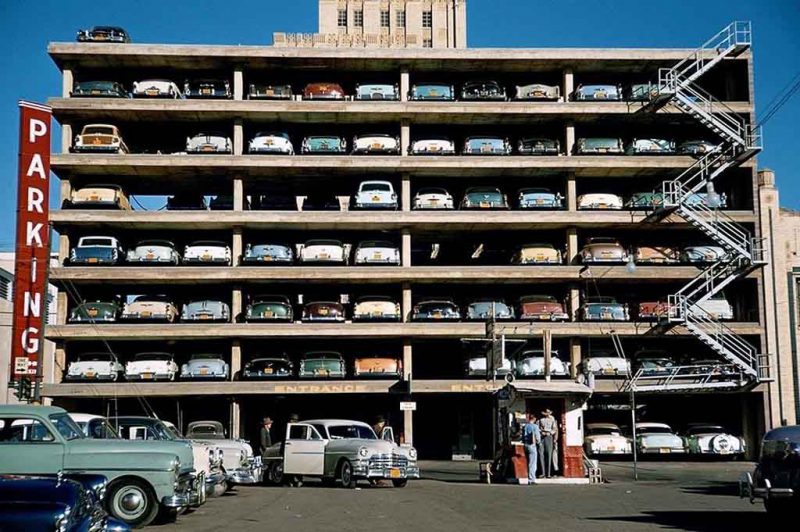 The Z-Man tells us a morality tale for the Godless Age.

There is an old parable about business ethics, where a young ambitious man is hired to run a pickle factory. Being ambitious, he comes up with a brilliant idea to increase productivity. He reduces the number of pickles in each jar by one. The result is the cost per jar falls and the number of jars produced goes up. His bosses are suitably impressed and he is quickly promoted. The firm hires another young hotshot to take his place, he quickly figures out the scheme and repeats the process.

It can be looked at from several perspectives. Start from Street-Level Reality. If pickles are your thing and a hamburger just isn’t really a hamburger without two or three of them, then this constitutes a mild bummer. Just another grim and grimy operator clipping a chip off of a coin. Life loses color and value. Fifty shades of grey without the titillation or thrill.

Mix in corruption and graft and the real crime here is that life just gets more mundane, cheesy and boring. It aims your eyes straight at your feet. You’re not gonna see too many angels looking down there. Cynicism kicks in. Men who succeed just know somebody or run better game. Women that look sharp are just better turned out trick machines. You probably trust your own mother – now that the dearie is dead and in a better place. Life is now a quest for anesthesia that can kill chronic ennui.

Then we take it to a slightly higher level. Let’s say you live in an entire community full of people like the pickle factory hot-shot. Everyone takes an angle. The local pols are keeping up a curtain – just like The Wizard of Oz. They hope nobody pays attention and the illusion can ride until it’s bust-out time. In New Orleans, that meant the money for flood walls got siphoned onto an a highway interchange for a brand new casino where the washed-up rock bands performed and the strippers danced. Somehow it just never quite seems to be the casino, the dancers or the coked-out guitar heroes that go under the putrid brine when Katrina hits.

The place you live increasingly sucks every year. Streets aren’t cleaned, lawns aren’t watered, and the greenspaces between the lanes of the local thoroughfare never quite seem to get mowed and trimmed until they look awful and threaten to block traffic. Every level of the community cuts a corner, saves a dime, and goes deeper into fiscal penury every passing year.

Now we take the map to a more distant perspective. Look down upon all creation from the altitude and distance of an astronaut on the space station. Then, even the academic cucks over at Freedom House have to admit something is wrong. You see, Democracy now supossedly faces it’s worst crisis in decades. Just what has these cucks pining for their safe spaces?

Democracy faced its most serious crisis in decades in 2017 as its basic tenets—including guarantees of free and fair elections, the rights of minorities, freedom of the press, and the rule of law—came under attack around the world. Seventy-one countries suffered net declines in political rights and civil liberties, with only 35 registering gains. This marked the 12th consecutive year of decline in global freedom. The United States retreated from its traditional role as both a champion and an exemplar of democracy amid an accelerating decline in American political rights and civil liberties. Over the period since the 12-year global slide began in 2006, 113 countries have seen a net decline, and only 62 have experienced a net improvement.

That, or maybe an awful lot of people just got home from Kroger, fried up the burgers, and then noticed they’ve been getting jobbed a few pickles. Or maybe the $10,000 HVAC system seems to charge to ground a few years before they were promised. Maybe the Frigidaire dies after a year or two instead of keeping all the brewskis nice and cold. The last twelve years have perhaps become the period of time when the average motorist is wondering why the Chevy hits twice as many pot holes on the commute home as it used to.

People who have been gradually ripped off feel as if they’ve been lied to. They can’t quite put a finger on where they got hurt, but know it just doesn’t feel right or look squared away. This disquietude gets laughed off and then turns into anger. The anger gets taken out on the stuffed-suits claiming to carry out the will of the people. And it worries the poor, pampered cucks when that popular will turns fairly direct and very, very ugly.

But this isn’t a crisis. It simply is physics in action. Entropy redirects systemic energy from organized poles to disorganized valleys. It all gets a little more cold, a little more homogeneous, a lot less complex – and it ceases to work or stay complete. In less tangible terms, we are experiencing metaphysical entropy. As everyone clips off the edge of the coins, the coins lose their value, and people offer less and less in return for them.

If trust and cooperation is recompense for legitimate value, a society that allows its values to decline will lose cohesion and trust. It then gradually slides into senesence that inevitably precedes demise. It is a condign soft apocalypse of a world that no longer has enough trust or faith to hold it together. That is the pickle jar apocalypse. Just one individual selfish crowdist after another vampiring the lifeblood and wellspring of decency out of the world.