Toxic Masculinity Is The Product Of A Contaminated Environment 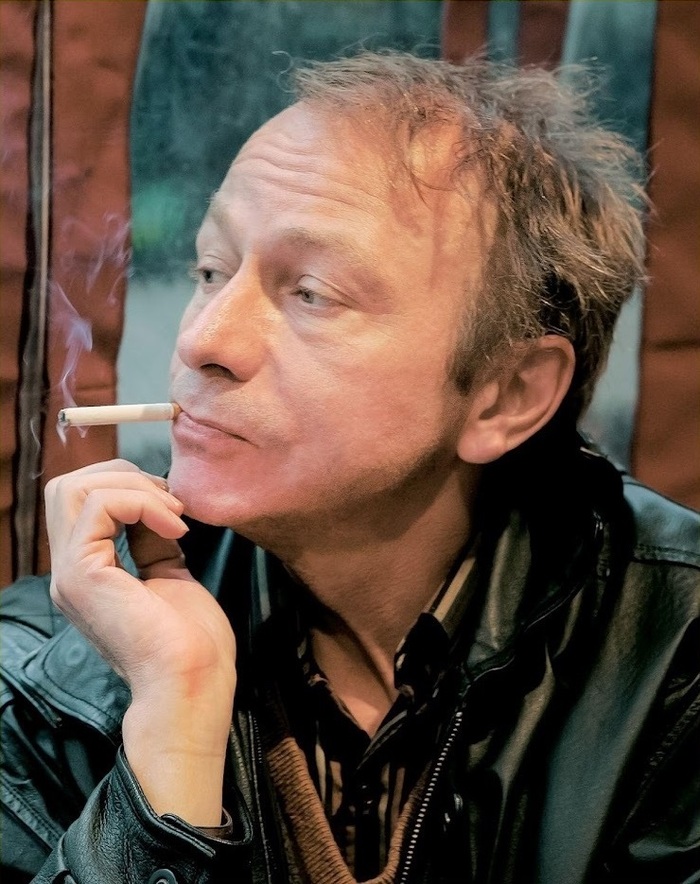 Let’s say you are big fan of well-prepared pesto salmon. As such, it would behoove you not to chuck your dead EverReadies upstream of your favorite fishing hole. You see, the dead batteries leak mercury into the water. The tasty little fishies ingest the toxic substance, the idiot who chucked the batteries eats the toxic fish and dies of testicular cancer. The Modern Western sexual marketplace is like that stream.

Lovely ladies who are $850K in hock for their Hate Studies Degree wonder why they have such detestable men in the pool of eligible bachelors. They wonder why these guys can’t get their defecation in sequence and take care of them. But it’s hard, really hard to carry another human being when you are so damaged yourself. The salmon they catch don’t nourish them even after the divorce settlement and the ones they throw back just keep on swimming in the toxic waters. Small wonder there seems to be an epidemic of lead poisoning going on. And yes, this sort of thing has inspired copycats.

A social media post by the suspect in the Toronto van attack praised Elliot Rodger, another mass killer who (among other things) also drove his car into pedestrians four years ago. Police arrested suspect 25-year-old Alek Minassian nearby the white, rental van that was used to plow into pedestrians in north Toronto on Monday afternoon, killing 10 people and injuring 14 others. He was charged with 10 counts of first-degree murder and 13 counts of attempted murder.

How did it ever get this screwed? We were told. We were told and refused to listen. We were told, but were too damn arrogant to understand. Read up and read your betters. With all of your getting, get a clue. When it’s time to put down the kiddie books and (porno)graphic novels down, it’s time to read Houllebecq and learn. This is how you get incels.

French writer Michel Houellebecq has in many ways been prophetic on incels. Houellebecq understands their intimacy-starved rage and its root: a visceral lack of belonging, peer validation, and social meaning. As Houellebecq’s character Bruno recalls feeling left out as a child in school in The Elementary Particles: “How could he tell them that he, too, needed love? …He started to cry with rage, yet the teacher did not come to help.” Houellebecq also understands that incel anger over not getting sex is ultimately not about sex itself but about a desire for acceptance, tenderness, and connection. “What the boy had felt was something pure, something gentle, something that predates sex or sensual fulfillment,” he writes. “It was the simple desire to reach out and touch a loving body, to be held in loving arms. Tenderness is a deeper instinct than seduction, which is why it is so difficult to give up hope.”

But nobody understands this. They lash out at the incels. People who are pathetic, defeated refuse of society. And why? It’s always easier to blame the messenger. The chattering bourgeois simply do not want to see incels blighting their otherwise unblemished vision of a perfect modern society, despite this vision being as fake as advertising during the SuperBowl.

Incels are the bottom of a pyramid that supports the princesses that bitch about toxic masculinity. They are the people who got Title IX’ed out of a solid STEM degree at a solid university so that Little Mizz Petunia could borrow $850K and major in Hate Studies. And then, they take one look at the incels and expect better. The liberty of Modern society allows them to indulge these urges.

The zero-sum Houellebecqian world presents incels as a natural byproduct of the convergence of liberal social and economic systems. According to Houellebecq, the concentration of wealth and property ownership observable as a result of the so-called “free market” (noted by distributist thinkers like Belloc and Chesterton) has now taken deep root in the sexual free market, where attractive, socially peer-validated men and women get the majority of intimacy and sex.

I would go one step further. Being a Chad or an Alpha isn’t a salvation either. PUAs are equally self-loathing and ultimately driven to their own self-annihilation. Men more Alpha than King Solomon never existed. Here’s how he described his feelings towards his mind-numbing slut-carosel of women.

I got me servants and maidens, and had servants born in my house; also I had great possessions of great and small cattle above all that were in Jerusalem before me:

I gathered me also silver and gold, and the peculiar treasure of kings and of the provinces: I gathered to me men singers and women singers, and the delights of the sons of men, as musical instruments, and that of all sorts.

So I was great, and increased more than all that were before me in Jerusalem: also my wisdom remained with me.

And whatsoever mine eyes desired I kept not from them, I withheld not my heart from any joy; for my heart rejoiced in all my labour: and this was my portion of all my labour.

Then I looked on all the works that my hands had wrought, and on the labour that I had laboured to do: and, behold, all was vanity and vexation of spirit, and there was no profit under the sun.

There is a correct path that is as hard as hell to walk, given our biological drives as men. You can’t make it about the women. Getting your dick wet cannot be a fiat currency representing your self-worth and success in life. If you fail, you will suffer depression. Your lack of currency will make you feel worthless. If succeed, you will suffer inflation. You’ll keep needing more heroin to get your spike. Once you’ve gotten bored of tying her to the ceiling, what in the heck is left? It perhaps becomes worse when you realize that your choice of values sucked and you’ve worked your ass off for an illusion.

You must escape the Houllebecquian Doom the great author described in Submission.

What on earth were men for, Michel wondered as he watched sunlight play across the curtains. In earlier times, when bears were more common, perhaps masculinity served a particular and irreplaceable function, but for centuries now men clearly served no useful purpose. For the most part they assuaged their boredom playing tennis, which was a lesser evil; but from time to time they felt the need to change history — which basically meant inciting revolutions or wars. Aside from the senseless suffering they caused, revolutions and wars destroyed the best of the past, forcing societies to rebuild from scratch.

What we learn from Houllebecq is that toxic masculinity is the byproduct of our polluted environment. It is equally lethal at both the top and bottom of the sexual market value food chain. The figurative pollution of modernity will infect men the same way the literal pollution in our physical environment sucks the testosterone out his gonads.

To get out of this vicious cycle, you have to detox. Make your life a quest for intangible and esoteric value. Make your success with women, money and life in general a byproduct of your self-improvement and overt, unapologetic masculine virtue. When this becomes tempered by unflinching good judgement then you can do better than what Houllebecq envisioned. In the end, you might even successfully do this.