Towards a Trans-National Right 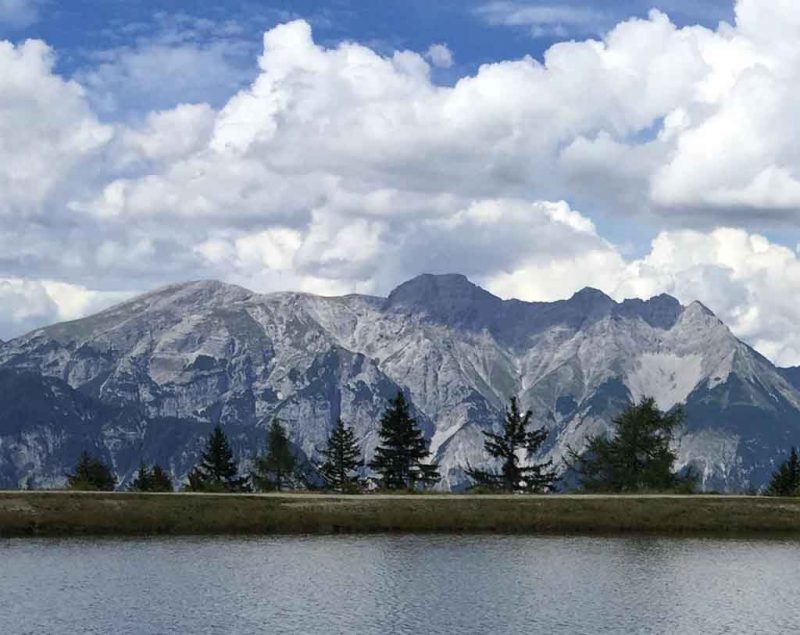 That the world is interconnected and global networks, such as the progressive Elites maintain, is an inescapable reality of the present environment. Any movement or organization seeking social, cultural, and political change will eventually be challenged by these Progressive global networks. The global Progressive is well-financed and organized into mutually supporting networks. An axiom of network warfare is “it takes a network to defeat a network” is true, since networks permit resiliency, conditional unity, and communication.

The Right and ethno-nationalist organizations must become transnational players on the world stage, form a global, interconnected network of similar elements in order to survive global changes such as media and financial censorship inflicted by global Elites.

Rightist and ethno-nationalist movements currently developing throughout the world would make greater political gains if they were less isolated from other ethno-nationalists. The global Elites will continue their attack on Rightists and ethno-nationalists, primarily through perception shaping through media, economic sanctioning through banks, credit and online payment systems and supporting legislation with ever broadening definitions of crime and censorship — legislation that is being considered by the United Nations right now. The development of a global networked body provides a defense against these attacks and ensures our survival.

We can survive through the following:

The conflict of the future will be human network against human network within a Fourth Generation environment; the early stages can be seen presently in Charlottesville and the Yellow Vest movement. It will assume an insurgency-like appearance and character. For these reasons, the anti-globalist Right must begin transforming itself into global network of mutually supporting persons and groups that communicate, organize, and challenge globalist Elites and their domestic allies.

Without such networked organization, each Rightist person or group can be easily isolated, censored and marginalized out of existence. Global development into a trans-national network can form a mutually supportive counter to intentions and machinations of the billionaire globalist Elite and ensure the survival of Rightist ideas, tradition, and culture.