In Praise of the New Politburo Diktat 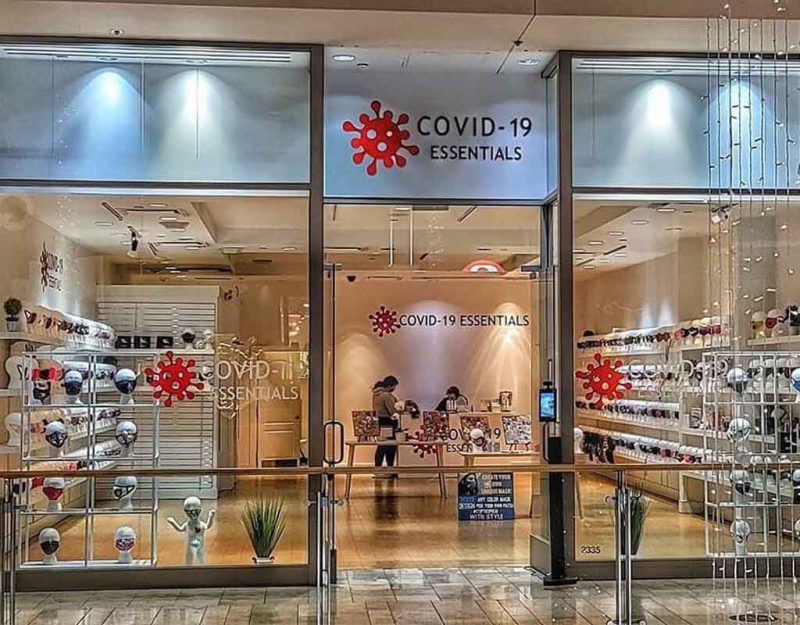 Our Dear Leader, who won more totally and completely legal votes than any Amerikan Presidential Candidate in history, has risen from his grave…oops, I mean Iron Throne of Destiny. He will smite the evil COVID 19 virus. We’re bribe– oops, I mean saved!

From The Washington Post, March 6, headline “Biden stimulus showers money on Americans, sharply cutting poverty. . . .” Within the article: “This legislative package likely represents the most effective set of policies for reducing child poverty ever in one bill, especially among Black and Latinx children,” said Indivar Dutta-Gupta, co-executive director of the Georgetown Center on Poverty and Inequality.

From the Los Angeles Times, February 5: “The proposal, which could provide nearly all American families with monthly checks of up to $300 per child, would cut child poverty nearly in half, lifting nearly 10 million children up to or above the poverty line. . . .”

From USA Today, March 3: “The left-leaning Center on Budget and Policy Priorities estimated Democrats’ changes would lift 9.9 million children above or closer to the poverty line. Many of those would be Black, Latino or Asian American children whose families did not qualify because their household incomes are too low to qualify for the tax credit.”

From NPR, February 21: “President Biden and Democratic lawmakers want to fight child poverty by giving U.S. families a few hundred dollars every month for every child in their household — no strings attached. A kind of child allowance. If this proposal survives the wrangling in Congress and makes it to Biden’s desk, experts say it could cut child poverty nearly in half.”

So how likely is it that a $1.9 trillion Stimulus Bill will stop COVID-19 when it spends less than 5% of its top line on public health? Kolmogorov sets limits on how low a value you can estimate. Of course this thing won’t do jack to help with the pandemic. This is a pay-out.

When you screw in a Democratic President, you expect him to screw off all over the Red States. This is just the new normal. A new normal that like the pandemic stimulus, is only somewhat tangentially related to the Wuhan Wipeout. So when Conservative Inc. calls this the worst piece of legislation ever, they are totally right. Except they are not.

Child poverty, like child pornography, is just a convenient excuse to these people. This bill will cure child poverty or COVID-19 the way Sarbanes-Oxley prevents securities fraud by bigshot corporations. Enron’s behavior under CEO/Criminal Kenneth Lay would not have triggered legally liability under a single provision of The Sarbanes-Oxley Act.

This bill isn’t even that aggressive a bribe. It’s a servile fat envelope full of mordida. #BLM, The Teachers’ Unions, and every municipal government that develops new and more interesting way of counting election ballots is on the pad. They get their bite off of Sloppy Joe. That. Or they do maybe $2 billion in property damage next summer.

Peace may sell, but it involves high maintenance costs. President Biden, when filled with a reasonably fresh batch of embalming fluid, is rational enough to know he’d better get that check in the mail. The House and Senate received the memorandum. The treasury has been thrown open wide. So this is crisis time. Amirite?

No. I am incorrect. If it were crisis time still, then it wouldn’t be too late for Amerika. This is now SOP. This now covers the technical debt that must be paid to keep the matrix that is Modern Amerika from developing too big a systemic anomaly.

Government is an industry now. If we cured child poverty, we would eliminate a whole category of jobs and reduce affluence for millions. All of those social workers need a problem that they can never solve so that they always have jobs.

COVID is not a crisis in the sense that Cincinnatus or Pericles thought of something as a crisis. COVID was like a successful start-up. It made some righteous bank if you manufactured junk vaccines and face diapers. This stimulus is an auspicious day. It’s like the garage dot-com that one day goes NASDAQ. $1.9 trillion is a bitchin’ IPO. It’s Wuhan Wipeout payday. The only thing missing is The Victory Gin.

Talkin’ About Your Generation (and Mine) | Toward a European Religion