To Reclaim America, Try Production Instead of Criticism

by Jonathan Peter Wilkinson on April 4, 2021 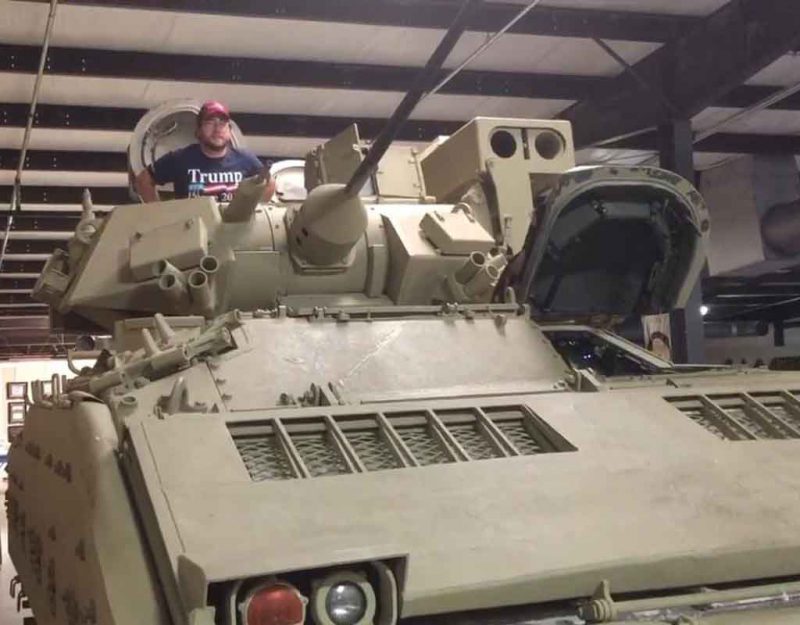 So what do we do about uniparty Amerikan Democracy, Comrades? I obviously can’t vote my way out. It’s who counts the votes that is decisive. One possible method to this end is to become less vulnerable and exposed to the current rainfall of stupid from the people in charge of Amerika. I can’t fix everything, but I do have a Circle of Influence with a non-zero radius.

Around that Circle of Influence people generally make the error of inscribing a larger Circle of Concern. If the radius of the Circle of Concern (Rc) is greater than the radius of the Circle of Influence (Ri), then the poor person who lets this happen will tend to feel powerless and experience a very low level of success. This is regardless of how they individually define success. That delta (Rc-Ri) can be a proxy for three things. A demoralizing lack of success, an immiserating sense of failure, and a mordant sense of dread. None of these three will make you a hit at the next party. So what do?

So perhaps the best way to cope with the decline we see all around us is to worry about less while developing the ability to accomplish more.

Think of it as lengthening Ri while reducing Rc until the delta (Rc-Ri) gets as close to being zero as possible. You can choose to a certain degree which things you care about and can reduce the value of Rc by creative elimination of pointless stressors from your life. If you can’t fix it, don’t kill yourself trying. If it condignly isn’t your decision, stop trying to make it. The first set of links below will discuss how to constructively stop caring.

OK, so the Big Guy Upstairs expects me to start being more of what I should be. That can and should be pursued via several different avenues of approach. I refer to this as Steelmanning. But to use this term the way I want to, I need to nail down the original meaning and then validly demonstrate that the meaning can be expanded as I seek to without loss of generality.

To Steelman is to strengthen.

A steel man is an (opposing – Eds.) argument that has been improved as much as possible – “armored” or “steel-plated” – so as not to have any unnecessary vulnerabilities, while still attempting to faithfully represent the same essential idea.

It is the opposite of a straw man.

It comes from a description of a method of winning debates. This technique involves a rigorous examination of your point. Then you purge the bad while augmenting the positive aspects until your point is sharpened and hardened to the point where an interlocutor can never successfully refute it.

So how do we steelman other aspects of our lives beyond our points of argument? Remember, the steelmanning process is the rigorous and repetitive quest for being better. The next few links are some possible areas of improvement and techniques to get there.

Just listing what I think I need to fix with me could make this post go all day. That’s before other people get their turn to “help”. It may well be awhile before I’m a Steelman. But I’d advise we all practice steelmanning far more than just our arguments and points of view. A brutal, declining society will grind people to death. It will grind the losers down first. If you are both good and fortunate, it may not get around to grinding you.

Also, there is just the whole problem of how to have a happy, worthwhile existence. Worrying less about things you can’t fix and learning to fix more of the things that worry you will make it all seem a lot more worthwhile. Half of accomplishing that feat involves steelmanning. As you successfully steelman, you lengthen your radius of control. Steelmen are far less easy to grind. And that’s a great reason to accomplish more on that project in the mirror.