by Jonathan Peter Wilkinson on January 14, 2021 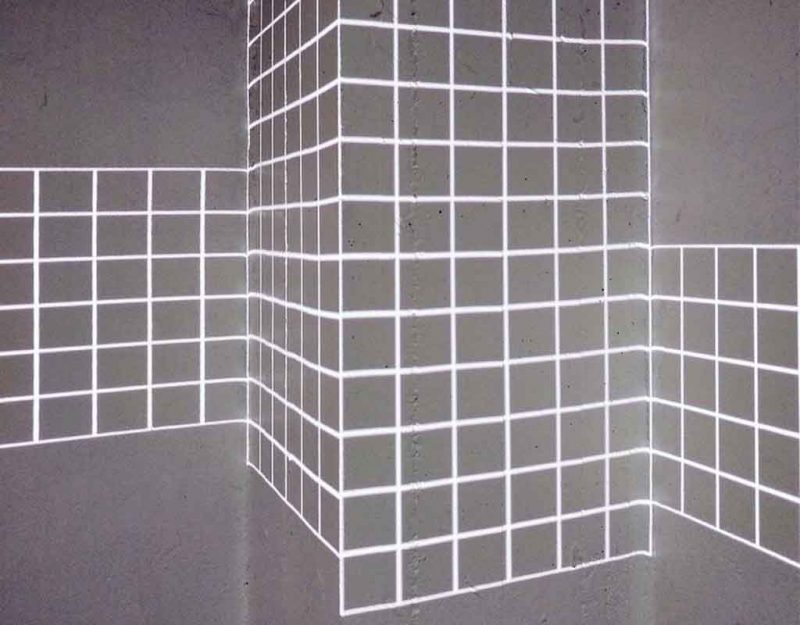 Innovation involves effort. Thomas Alva Edison once described it as 1% inspiration and 99% perspiration. Like any other maestro, the inventor suffers for the art. Imagine the agony and heartbreak when the creature you’ve given your life force to bringing into existence turns into the beast from The Revelation.

There was once a hard-working and brilliant scientific mind. He was determined to blast roads through the rocks and interconnect the alpine hamlets and mines in both Russia and Sweden. His name was Alfred Nobel. His brilliant idea that came to life was dynamite.

Alfred soon began experimenting with explosives in a small laboratory on his father’s estate. At the time, the only dependable explosive for use in mines was black powder, a form of gunpowder. A recently discovered liquid compound, nitroglycerin, was a much more powerful explosive, but it was so unstable that it could not be handled with any degree of safety.

Nevertheless, Nobel in 1862 built a small factory to manufacture nitroglycerin, and at the same time he undertook research in the hope of finding a safe way to control the explosive’s detonation. In 1863 he invented a practical detonator consisting of a wooden plug inserted into a larger charge of nitroglycerin held in a metal container; the explosion of the plug’s small charge of black powder serves to detonate the much more powerful charge of liquid nitroglycerin. This detonator marked the beginning of Nobel’s reputation as an inventor as well as the fortune he was to acquire as a maker of explosives.

In 1865 Nobel invented an improved detonator called a blasting cap; it consisted of a small metal cap containing a charge of mercury fulminate that can be exploded by either shock or moderate heat. The invention of the blasting cap inaugurated the modern use of high explosives.

This was fun and useful until the inauguration of advanced field artillery. The explosive shell, equipped with the blasting cap could litter the field with propelled shrapnel. The use of artillery exponentially augmented the ability of an entrenched army to deal human misery to an opposing force.

Nobel, up until his death; believed people would see how awful modern artillery could be and step away from conflict with a sense of humanitarian horror. This worked about as well as any black pilled individual would have foresaw. By the time Alfred Nobel passed, his own business empire included about 90 different munitions plants around Europe were mass producing high explosive munitions for land and maritime warfare.

Nobel was probably aware, but he staved off his profound disillusion and made one last attempt to stop the process he had accidentally helped accelerate. Upon his death in 1895, his will contained a codicil which underwrote an annual prize to encourage human beings to wage peace. This brought about The Nobel peace Prize. It’s a good thing we had that handy to prevent World War I.

Nobel was far from the only person who invented a technology that came with unforeseen and tragic negative externalities. Nobody mass-produced fire-retardant Halon canisters for the sake of eating the Stratospheric Ozone Layer. Nor did Henry Ford predict what the mass production of internal combustion engines would do when idiots overused his technology to befoul the air shed over Los Angeles. “On a clear day, UCLA.” According to a bad, old pun.

So it now seems with Timothy Berners Lee. Al Gore’s self-aggrandizement aside, Berners Lee is considered by many a modern champion of innovation.

Unless you’ve been living under a rock, you know Tim Berners-Lee is a pretty important dude in the technology world. He’s the father of the Internet, responsible for the birth of the World Wide Web as we know it.

Like Nobel; and the chemists who came up with Halon to prevent fires from killing people, Berners Lee feels a bit like The Sorcerer’s Apprentice watching all the brooms go acid trip crazy.

…Berners-Lee has expressed his distaste at how major corporations have taken what was supposed to be a free environment and placed restrictions on it. He doesn’t like how groups like Facebook, Google, and Amazon have effectively centralized the Internet, nor how they control people’s data.

Berners-Lee is in the process of trying to invent and produce a forcibly decentralized Internet. It may be a temporary stay against digital tyranny. It will be viciously opposed by fans of China’s social credit scoring or Silicon Valley’s technological veto on individual free speech.
Those who own the toll-bridge derive power and wealth from being able to deny others the freedom to cross. Norse fairy-tales aside, it’s always more lucrative to be the troll instead of one of the goats attempting to cross the bridge. Visa, MasterCard, and PayPal have made financial fortunes off of the ability to conditionally offer access to a monetary thoroughfare in return for a small fee.

What makes Silicon Valley’s control point acquisition iniquitous is that they didn’t set them up to offer people a service that didn’t previously exist. People already had a decentralized Internet. Silicon Valley channelized that flow and set up control points to selectively shut it down. Credit card companies have power because they initially made people able to handle far more capital than they could previously have had available. Silicon Valley took something that was initially widely available and deliberately made it controllable.

Timothy Berners-Lee had invented a system to make discourse more open and more widely available. Silicon Valley Oligarchs systematically and purposively derived power by attenuating that freedom. Gazing upon this travesty has caused Timothy Berners-Lee his Alfred Nobel Moment. It will take far more than a Berners-Lee Free Speech Prize to undo this disgusting perversion.