Thoughts On The UK Election 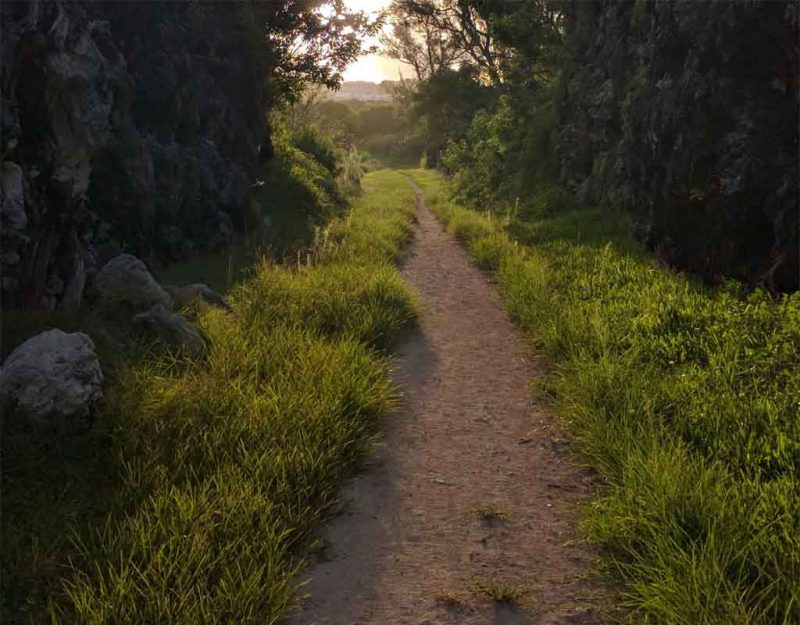 The recent UK election belongs to that genre of elections that could cause the holding of breath, waiting for an outcome and hoping against hope that somehow things will turn toward the sane and good much as they did in the US in 2016.

As it turns out, the UK voters delivered not just a middle finger but a fist to the Leftists who have ruled their land for recent memory, demanding that “the System” not be able to suspend the Brexit that was mandated by an election way back in 2016.

In the bigger picture, however, this election means more than a commitment to Brexit or swinging the country back to the Right. It consists of three Recognitions that are happening now just in the UK, but across the West:

Conventional wisdom says that normal people do not vote for conservatives because the conservatives are racist, elitist, and unconcerned with the suffering of the little guy.

In reality, people are learning to like the honesty about social class that the conservatives have, instead of skateboarding presidential candidates and prime ministers who do not know the price of milk.

People are tired of being called “racist” and having that be the magic word that forces them to give up everything they have. If we are going to be called racist, we might as well act for our own racial and ethnic group since we will be accused of it anyway, and have more to gain this way.

To address the little guy, we need to drop the cost of living and increase the stability and order experienced by the average person; we need to rebuild community. You cannot have that with socialist-style entitlements programs.

As has been said before, a wave of change is upon us. The Left will not see it coming because they have edited out of their minds anything but Leftist ideological descriptions of the world. However, we saw again how strong this wave will be when it hits with the recent UK elections.