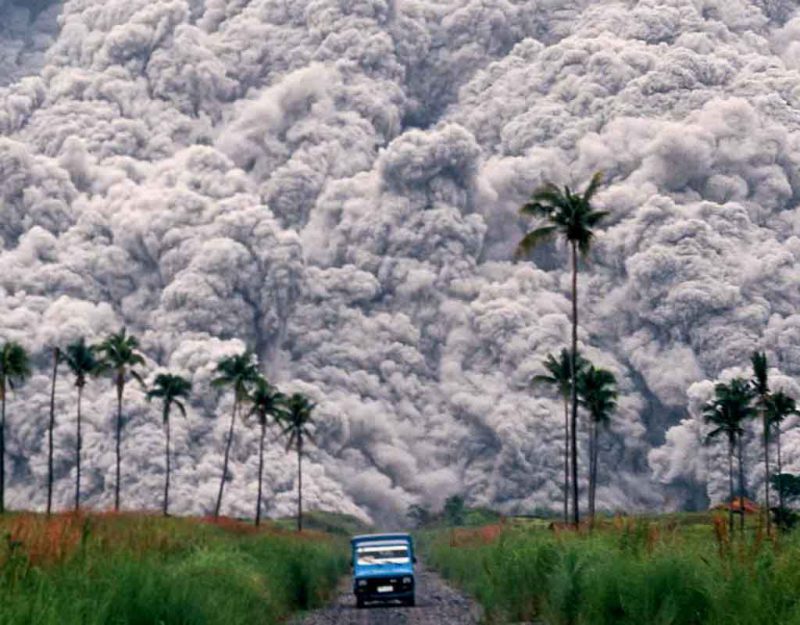 What was conservative wisdom regarding diversity? Contrary to what the neoconservatives and libertarians will tell you, we always opposed it, which was why William F. Buckley kicking out the anti-diversity elements of the Right in the 1960s was a big deal.

Note: William F. Buckley was Irish, as was John F. Kennedy. This was part of an ethnic takeover of America from the ruling ethnic Western Europeans. You will have to go to older books to find this; surprisingly, shockingly, Wikipedia and A People’s History Of The United States do not cover it.

As conservatives of the day pointed out, societies thrive on unity of purpose and behavior. We should not have to think about how to act; we should know it from the wiring in our heritage. Others should have the same inclinations and that way, we just do what seems natural and get along.

Any diversity therefore leads to perpetual infighting, a loss of unity, and a weakening of society. It also leads to speech and behavior codes because if the majority does what is natural for it, that excludes minorities, whether of racial, religious, or ethnic varieties.

Conservatives at the time saw diversity even among European ethnic groups as highly destructive, seeing that we would simply import the last thousand years of European warfare into America and fight it out through cultural, political, legal, and social means instead of weaponry.

Whenever a foreign group becomes numerous enough to influence politics, this disunity becomes weaponized, because at that point each group uses its political power to assert for its interests, and the concept of a shared interest becomes diluted.

With each generation, that diluted shared interest diminishes. At first, we all fight together to preserve the country, but over time, we remove layers of social, cultural, and political interest that we share. In America, this burst into being in the 1860s and 1960s.

With the 1960s, we finally overthrew the idea of America having a dominant culture and instead dedicated ourselves to pluralism, or the idea that it had many cultures who existed in serial form, meaning that each group had a place in the bigger country and each worked for its own interests.

This opposes the philosophy I endorse, parallelism, which says that we ideally exist in parallel, or in our own spaces working toward the same thing, which is sanity, adaptation, and improvement of humanity.

In our pluralistic multiculture, every group jockeys for territory and hopes to conquer it by being offended. When they are made victims, because we are in an egalitarian system that defends victims, they gain the right to tell other groups what to do.

For this reason, the war they wage targets the ability to speak plainly about what is observed, sometimes called “free speech” or “open discussion.” They want to control speech so that their group has more power and they can enforce that on other groups.

You can witness this jockeying coming from Arab groups:

The Council on American-Islamic Relations (CAIR), is calling on Amazon, Google and Barnes and Noble, including the companies of Audible and Kindle, to remove “all white supremacist and pro-confederate digital audio books and related social media ads.”

CAIR said it found the companies selling books like “The South was Right,” “The Politically Incorrect Guide to the Civil War” and “The Turner Diaries,” a neo-Nazi “recruitment novel.” CAIR said these novels promote white supremacy.

Ironically, the old enemies of this group also are demanding censorship:

After CNN reached out to ask about Facebook’s policy, the company began blocking the French sites too. Twitter, for its part, allows the sharing of posts from both the French sites and Daily Stormer. In response to CNN’s questions, the company said it will start blocking certain content in the future. Twitter also said that they take action on content that violates their policies, including hateful conduct.

The trouble is that for the time being, with hate speech on the internet so far beyond the reach of national laws, the only restrictions that apply to it are decided by private companies and on a case-by-case basis.

In fact, pretty much every minority group is demanding censorship these days:

The groups, which include the Center for American Progress, Color of Change, Free Press, the Lawyers’ Committee for Civil Rights Under Law, the National Hispanic Media Coalition and the Southern Poverty Law Center, said that they plan to release report cards next year for how social media firms are handling the recommendations.

“It is not enough for companies to apologize after incidents like last year’s Charlottesville rally and last week’s Proud Boys attacks,” said Brandi Collins, senior campaign director at Color of Change. “They must quickly, assertively, and proactively remove the forces who threaten our democracy by adopting and implementing these policies.”

What does this tell us? First, that diversity is on the chopping block if we want to avoid going down the path of the Soviet Union and National Socialism, which is increasing repression as people “notice” problems with the System.

Next, we are seeing that for our future to exist, we cannot have other groups here, however they define themselves. We need unity which means we need homogeneity. It does not matter how nice, smart, and pleasant these groups are; any foreign presence means our society falls apart.

The social media wars of today are going to end in a society-wide conversation about whether we want free speech or enforced “truth.” If the former, diversity dies; if the latter, the boogaloo begins.