This Is Not Normal Life Anymore 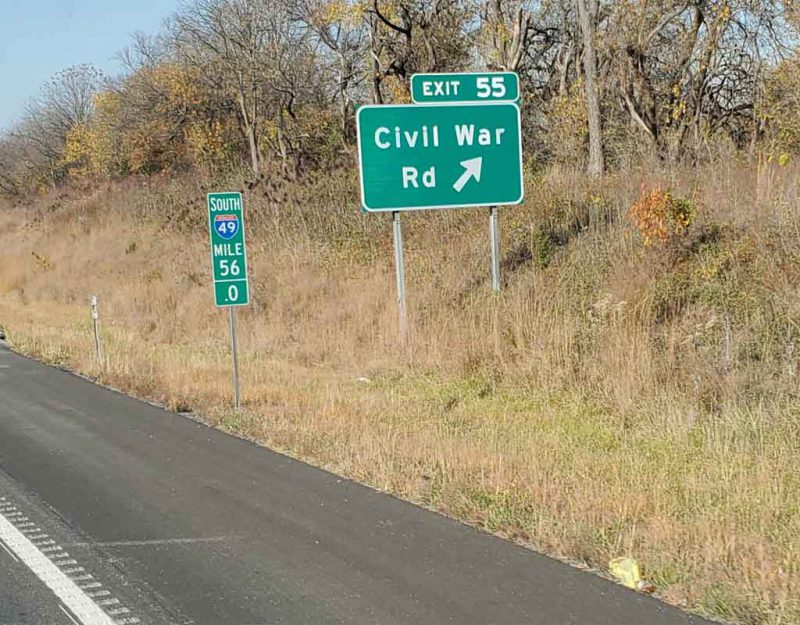 Illusions died this past week, starting with the phrase, “But that cannot happen — this is America!”

We grew up accustomed to a rising nation, at least relative to everyone else, where our institutions worked, the police were moral and enforced moral laws, and we had leaders who were competent and geared toward making this nation rise.

Instead, we see the ugliness that has been hiding behind the veneer of consumerism and democracy, namely that for decades the enemy has walked among us, gradually gaining power. The same corruption that dominated the eras of JFK, FDR, and LBJ has now revealed itself.

When your nation has a highly disputed election where not just massive voter fraud, but constant riots, a pandemic shut-down enforced by one side, and a stream of fake scandals plus the government spying on opposition candidates are revealed, you can no longer trust your political system.

This means that you can no longer trust your society. What people express in public is controlled; what you read, hear, and see is controlled; the opinions of the educated, learned, and successful are controlled. They got ahead in the system by pledging allegiance to it first.

It turns out that many of these people prove to be simply self-interested at the expense of the rest of us and our civilization. They simply want to advance their careers, and the best way to do that is to go along with the dominant trend.

For many years, Leftism has dominated our thinking, especially since the Fourteenth Amendment that repurposed our government into a civil rights engine dedicated to ferreting out and destroying racism, sexism, homophobia, ableism, and transphobia.

This allowed people who were otherwise incompetent and immoral to get ahead by preaching this ideology, or symbolic belief system, and the voters could approve it, since they knew the simple formula that whatever made more equality would always win.

Many American citizens now want to go back to the Clinton-Obama years because they are tired and afraid of race riots, impeachments, deplatforming, censorship, FBI and IRS spying on Right-wingers, and so on. The voters always seek to go back to a comfortable illusion so they can turn off their minds and sleep.

They figure that if they approve of the party that was in power before all this chaos, they will be able to stop worrying about politics and the riots and COVID-19 shutdowns will end. They are afraid, and they vote with their fear.

However, with the stolen election of 2020, this process has reversed. With each day that we go without an answer to the obvious vote fraud going on, we become more of banana republic. Our status drops, and our value drops in response. We are bleeding.

This means that while a week ago, favoring Biden was the way to get back to “normalcy,” now each passing day means less normalcy, and supporting Trump instead of the people who cheated, rioted, lied, defamed, and censored is the path to safety.

This is slowly dawning on the voters. They got boxed in. So did the Democrats, but they have not yet seen how this will come to pass.

Trump took office knowing that, like Reagan, he would be called Hitler and a tyrant and accused of being a dictator. He took a page from Reagan’s book: instead of attacking his enemies, he simply revealed them.

A revelation requires a few things: first, the opposition must make an assertion, like “Trump is a dictator”; second, the opposition must become emboldened by a lack of consequences; then, they must act out and reveal exactly who they are; finally, this needs to be shown in light of their failure.

Trump specializes in construction projects that no one else could achieve. They would say what he planned was impossible, make fun of it and obstruct it, then figure they were in the clear to say some really nasty stuff, and end up eating those words when he succeeded.

Young Donald Trump realized that this is the only victory. Having power and using it to squash your enemies might seem like a good idea, but it just legitimizes their complaint, and makes you look weak for having to squash them.

If instead you reveal them — like for example a stolen election, coordinated rioting, faked COVID-19 panic, and non-credible charges for impeachment and fake scandal — then you show who they are, by their own hand, and show that you rose above to do what was necessary instead of choosing retribution.

Team Trump knew that this election would be stolen, and he tried to warn off Pelosi and Company that this was a bad move. They took precautions and inserted people to observe, not officially but behind the scenes. They are now going to let this data slowly emerge.

In a classic Trump move, this will not come from one source and one revelation, but many little bits over time from many sources. There will be too much for even Jack Dorsey, Alexis Ohanian, and Mark Zuckerberg to block. Even The New York Times will fail at narrative control.

This means that Trump has flipped the script. Each day this nation appears to support Biden, it looks like a corrupt third-world dictatorship. If it turns to support Trump, it will look like a place dedicated to free living and honesty, sanity and goodness.

Trump has baited the Left into destroying the very edifice they have created. The reputation of not just the Democrats but Leftism, an ideology running long in the tooth now that has failed to achieve any of its aims like ending poverty and racism, hangs in the balance.

We have seen that we lived in a fantasy world. While the System was working, we simply had to follow the procedure. Go to school, repeat the memorized stuff; obey the institutions; achieve the career goals set out for us, pass on the tokens, and say the right things in conversation.

We were like domesticated animals. We followed the procedure, used the right methods, and had the correct opinions, and therefore got ahead effortlessly. Papers about social justice got As, people who made public demands for equality got promoted, and those who said the mainstream opinion were accepted into new and more influential social groups.

Whatever happened, we trusted in the procedure. We believed that our institutions did the right thing and were reliable, that common sense and rule of law would win out, and that people basically wanted the same thing on both sides: a safe, prosperous, functional, and moral America.

Now we see that one side (and the cucked parts of the other) want simply careerism. They want to profit and destroy this place in the process. The Democrats now stand for illegitimacy and cheating, rioting and looting, murder and corruption. Trump stands for not doing that.

We can no longer trust our institutions; the FBI, IRS, CIA, and most of the American government have been revealed as complicit in the great Leftist takeover. We cannot trust what we were taught in schools, especially history, since Leftists used that as a propaganda organ. We now know that the media, instead of acting toward what would make them profit through honest reporting, are hoping to participate in the Leftist takeover and become state mouthpieces.

We are facing a Leftist takeover like the one that converted France from a first-world nation into a near backwater, or the one that made Russia into an impoverished peasant wasteland of terror. Do we want to end up like Cuba, Cambodia, Venezuela, or North Korea? It can happen here, and it is.

It now becomes clear that the USA, and indeed the wider West, finds itself in the end stages of a failing civilization. Leftism was not our salvation, but a distraction. Instead of fixing our problems, we focused on the symbol of equality, and that lulled us into inattention.

Societies like those run by Xi Jinping or Kim Jong Un seem to succeed, if you look only at the short term. In the long term, because their organizing principle is control, people lose the internal will to be good, productive, creative, moral, honest, realistic, and sane. Humanity consumes itself.

Our self-destructive species undoes itself with ideas that sound good but work horribly in reality. It will always be more popular to preach anarchy and equality because these tell people that they do not need to change themselves, adapt to reality, self-discipline, know themselves, and improve; evolution is suspended, and you are fine just the way you are, so go ahead and be bad.

In fact, the guiding principle of “equality” is that “good equals bad,” or at least, that the two get treated the same way. This produces more bad, since it is easier than good, and if bad is tolerated or rewarded, gets the upper hand.

One could write reams on what “good” is — in fact, all of Western mythology, literature, philosophy, and politics concerns itself with this point — but we know that it starts with being aware of reality and adapting to it. It means surviving and then thriving by maximizing the quality of our lives.

Many blame Trump for not cracking down on the Left before, but that is not how you spring a trap. You lure the quarry in, let it get comfortable, and then let it reveal who it is. The Left have revealed that they stand against good and want to take over before we wake up to their scam.

Your ordinary person now has an inkling that Trump was right about the following:

The Left enjoyed massive goodwill for preaching socially-pleasing ideas like equality, anti-poverty, racial tolerance, sexual liberation, and other symbolic wins for the individual. Now that we see these in practice, we notice that they are not working well, and yet, saying that in public will have you fired from your job, deplatformed, sued, and possibly jailed.

The goodwill towards the Left is fading fast, except among the fanatics, and that is why Donald Trump and Nigel Farage arose: people want to escape the dying System and its dogma, and get to a point of commonsense realism where we can at least focus on what needs doing instead.

Team Trump knew that the Left would steal this election. They knew that it could be proved enough to ruin the Left forever. The Left now knows this, too, and that is why they are taking absurd risks that no one in a position of actual power would take. They see their dream of endless rule fading.

However, we are seeing the first defections. Solidly Leftist sources are expressing doubt about the vote count, and public voices are distancing themselves from the Left. Instead of being a tyrant and cracking down, Trump showed restraint and let the Left reveal who they really are. This will be their undoing.

Two Things That Confirm That This Election Was Stolen | Periscope (November 7, 2020)