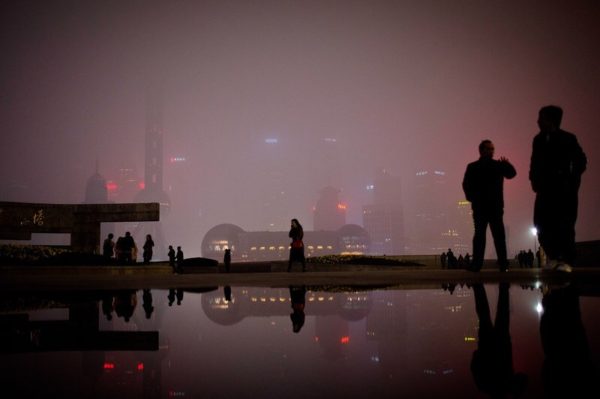 To live in the third world is to be oblivious. Not just to people around you, but to the world around you. You know what you have and where it can get you in the short term, and anything else is occult science that you cannot comprehend.

As written in a story of third-world exodus:

Jonice was the second to come to New York. She was dazzled. “It was when I arrived here that I realised Brazil was Third World,” she says. “We knew nothing.”

This only makes sense. You know what you grew up in as normal, and anything better than that is unknown to you unless (1) you can access it with imagination, which few can or (2) you experience it. This woman experienced it, and suddenly realized that in relative measurement, her home country was backward and moribund.

Such behavior implies a great apathy. It is not so much an obliviousness toward the world as a focus on the self, assuming that what is there in front of the individual is the most important thing in the world and therefore… it cannot be better anywhere else. Think of Russians seeing American grocery stores for the first time, or the French when Napoleon was defeated. An illusion washes away.

From that viewpoint, only corruption comes. When everything in life is disposable, it soon all becomes destroyed, and then, only the individual remains: isolated, lonely, meaningless, pointless and ultimately sick of itself.

Entering The Great Filter | While You Were Distracted, Your Freedom Of Speech Quietly Died