Things that lower your IQ: “banksters” 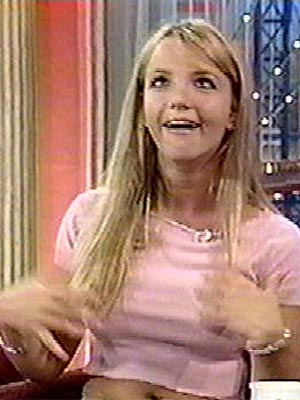 If you say the term “banksters” out loud, you are immediately lowering your IQ.

It’s a clever contraction of “banker” and “gangster” designed to make you feel like a victim. Those evil banksters, they did it to you!

The truth is that bankers are what bankers have always been, which is relatively plodding people who look for ways to make money. That’s…their…job.

If you give them an opportunity through your own vast stupidity, they will take your money and send you a bill for services rendered. Shame on you.

This reminds me of the great secret about snake bites: most of them occur to males 18-29 when alcohol is involved. Most snakes won’t bite until your drunk ass picks them up, probably while a friend tries to snap a picture with her iPhone.

Wall Street does what any money-maker should, which is look for opportunities. It wasn’t their fault the economy collapsed. After two presidents told the regulators to ease up on the rules for house loans, a new market emerged: millions of credulous people willing to sign up for absurd debt loads.

Now many people are feeling hurt. They don’t want to face the real problem, which is that our society is in the hands of a gang of dangerous idiots known as voters. Instead, they want to blame some Satan or Sauron character.

When you blame the scapegoat, everything else is OK or at least assumed to be.

If you want to lower your IQ, go around talking about banksters. It will make you popular. It will also push the truth farther away from your pudgy little hands.