They Were Planning the COVID-19 Pandemic in 2013 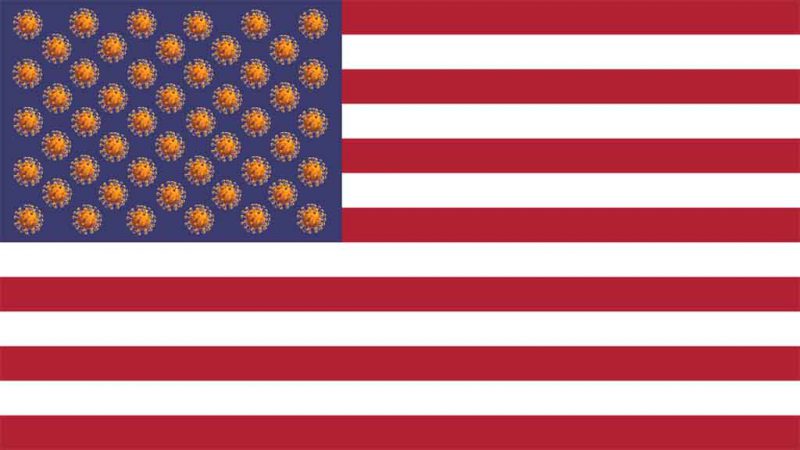 It turns out that the Left had COVID-19 in the wings and had tested the waters six years before they announced the eventual outbreak. Reuters has the story of the the SARS-derived virus from bats:

The U.S. Centers for Disease Control and Prevention (CDC) on Thursday warned state and local health officials about potential infections from a deadly virus previously unseen in humans that has now sickened 14 people and killed 8.

Most of the infections have occurred in the Middle East, but a new analysis of three confirmed infections in Britain suggests the virus can pass from person to person rather than from animal to humans, the CDC said in its Weekly Morbidity and Mortality Report on Thursday.

The virus is a coronavirus, part of the same family of viruses as the common cold and the deadly outbreak of Severe Acute Respiratory Syndrome (SARS) that first emerged in Asia in 2003. The new virus is not the same as SARS, but like the SARS virus, it is similar to those found in bats.

As others have observed, the best crises are formed from something that is true but not particularly relevant. We are going to find that this virus has been kicking around for the better part of a decade, having first appeared among human populations after some miners got it from bat guano in 2012 in China.

Perhaps it was weaponized, or perhaps not. If we find that it has been around for years, it will turn out that our hospitals managed to kick up the death rate by killing people with inept care, which will double the tragic comedy of this event.

In other news, however, the plandemic is about to get more comedic and uncomfortable:

Li Tongzeng, a deputy director in charge of infectious disease at Beijing You’an Hospital, said that studies have shown that the coronavirus survives longer in the anus or excrement than those taken from upper body tracts, and for some silent carriers the virus may be present in their throats for 3 to 5 days, allowing some tests to provide false negative results.

In other news, this provides support for my theory, which is that like the original bat guano that infected miners in China in 2012, COVID-19 has been spreading the West through feces, which explains why it hits the cities so hard.

If they admit that we have yet another fecal outbreak in America, it will be hard for the authorities to conceal how third-world we have become in our behavior, and so it is unlikely that this theory will be widely reported for some time.